BlackBerry Messenger is being closed down on May 31 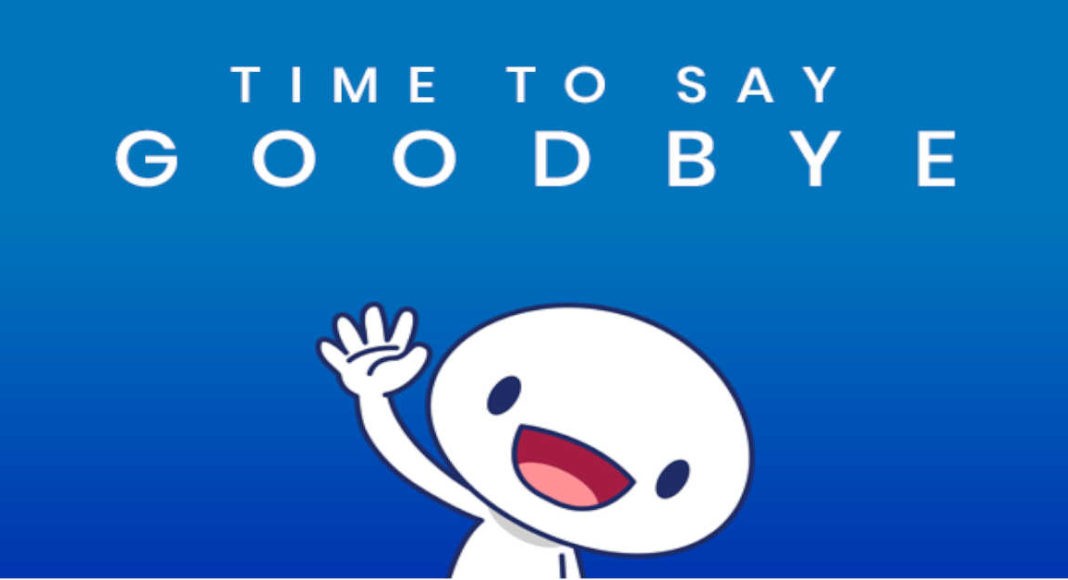 However, all of this doesn’t matter now because the Emtek has announced that the consumer version of its BBM is dying officially next month. For those unaware, Emtek has acquired and has been taking care of BBM since 2016. The company said in a blog post that it will be ending support for the app on May 31.

The reason for closing down the app is that most of the users of the app have left already and the company has not been able to get new users in spite of adding new features like Uber hailing and video calling.

In the blog post, Emtek said, “We are proud of what we have built to date…The technology industry, however, is very fluid, and in spite of our substantial efforts, users have moved on to other platforms, while new users proved difficult to sign on. Though we are sad to say goodbye, the time has come to sunset the BBM consumer service, and for us to move on.”

However, the enterprise version of the app, called BBMe, will continue to work. If you are one among those who don’t want to let go of BBM, you can download the enterprise version of the app from Android or iOS. While it can be downloaded for free, users have to pay a $2.5 subscription fee every six months. But if you have moved on from BlackBerry Messenger already like most other people, you wouldn’t find it useful to pay for a messaging service that mostly has the same features as WhatsApp.

As we mentioned earlier, BlackBerry Messenger used to be a complete rage before WhatsApp came along. When WhatsApp became available on Google Play Store, and people realised that they could have an instant messenger as good as BBM without having to pay for a BlackBerry smartphone, they obviously preferred that option.

Sensing competition, BlackBerry eventually made its messenger available to everyone on Android, but it was too late. WhatsApp already had created its loyalists by then and its user base had swollen tremendously. Some did like BlackBerry Messenger for the privacy that it offered and yes, but it wasn’t enough for BBM to keep its fans loyal for long.

Avani Baggahttp://www.gadgetbridge.com
Avani has an immense love for reading, travelling and food, but not necessarily in the same order. Avani almost started pursuing law, but life had other (better) plans for her and she chose to be a writer instead (luckily!) She previously covered technology at Times Internet and wrote about smartphones, mobile apps and tech startups. When she’s not writing, you’ll be able to find her in book stores or catching up on her social life.
Facebook
Twitter
WhatsApp
Linkedin
ReddIt
Email
Previous articleMotorola One Vision and Motorola One Action details and images leaked online
Next articleFacebook stored Instagram passwords of millions as plain text