Canoo aims to bring its first production vehicles to market at the end of 2021. 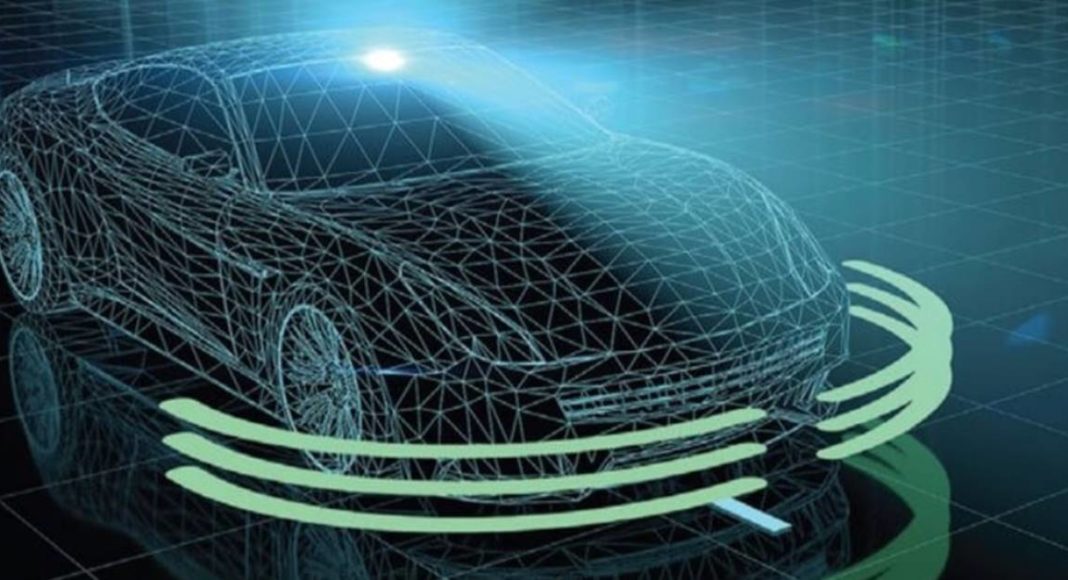 As the global autonomous vehicle market is expected to reach nearly $600 billion by 2026, BlackBerry Limited and electric vehicle (EV) startup Canoo has announced that the ADAS systems for the company’s membership-based semi-autonomous EVs will be powered by the BlackBerry QNX operating system (OS), including radar sensors, parking sensors and cameras.

As part of the agreement, BlackBerry will license its BlackBerry QNX technology to Canoo, including its QNX OS for Safety 2.0 to serve as the safe and secure foundation for the autonomous features within the company’s sleek and city-friendly EVs. Canoo aims to bring its first production vehicles to market with advanced level 2 (or level 2+) autonomous features as standard at the end of 2021. Level 2 features are consistent with partial autonomy, enabling the vehicle to manage acceleration and steering and monitor components of its environment in certain conditions.

“Canoo is pushing the boundaries of AV development, challenging the traditional way of building, offering and using vehicles and we look forward to working with them to achieve their vision of a world in which transportation is affordable, electric, shared and autonomous,” said John Wall, SVP and Co-Head, BlackBerry Technology Solutions.

“As these systems become more affordable and available to implement in the mass market, our membership model makes it easy to keep our vehicles up-to-date with the latest in ADAS technology. BlackBerry QNX is the industry standard for safety certified software operating systems, so it was a natural choice for us,” said Phil Weicker, In Charge of Propulsion & Electronics at Canoo.

According to BlackBerry, “QNX OS for Safety is an operating system that embedded developers can use to build safety-critical systems.”

On the basis of BlackBerry’s advanced and secure QNX Neutrino real-time operating system (RTOS), the QNX OS for Safety has been certified to ISO 26262 ASIL D and IEC 61508 SIL3. With a pre-certified microkernel RTOS, the solution enables automakers and embedded software developers in a wide variety of industries to accelerate their development timelines and reduce the cost in moving projects from research to production.

Outside of automotive, BlackBerry QNX OS is widely used in life and safety-critical systems for medical devices, industrial controls, rail, robotics and aerospace & defense. BlackBerry’s pedigree in safety, security, and continued innovation has led to its QNX technology being embedded in more than 175 million vehicles on the road currently.