Home Other Tech Gaming Borderland 3 announced with launch of an extended trailer: Will get a...

Borderland 3 announced with launch of an extended trailer: Will get a slew of things in the Year of Borderlands 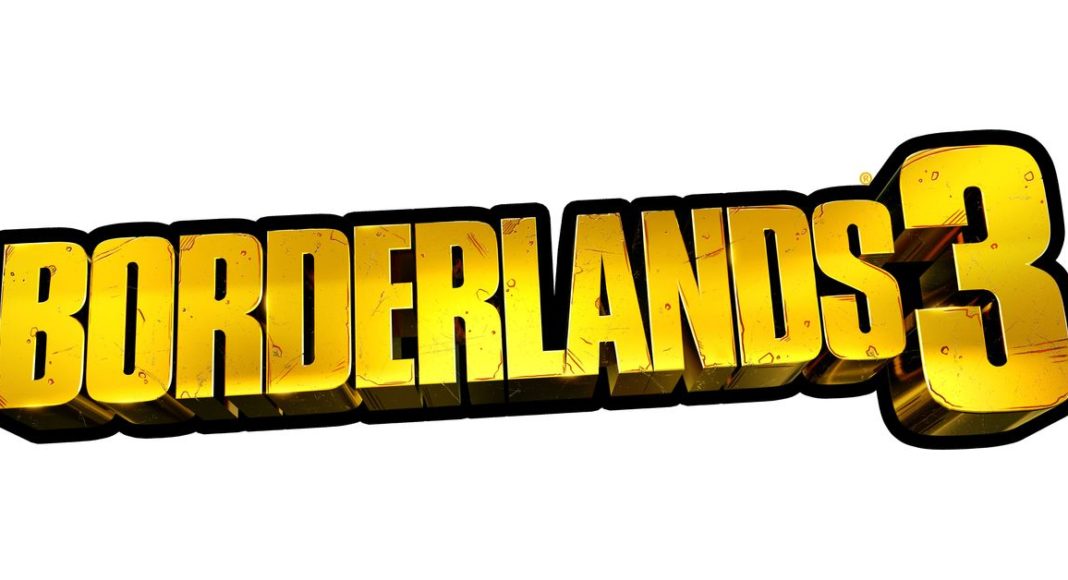 Borderlands 3 – The Borderlands 3 is the official sequel of the Borderlands series and the fans had been waiting for it for a very long time. The shooter-looter genre video game was showcased at the PAX East panel where they also showed a 4-minute long extended trailer of the game. Earlier this week, the game’s teaser was released which aroused the curiosity of the fans. Gearbox is planning to make the next announcement about the details Borderlands 3 on April 3 and its launch is scheduled in October.

Earlier, Gearbox had added the AIM Controller support to the game as requested by the feedback of the players. True to their word, Gearbox Software and 2K have planned to launch sequel, pre-sequels, remakes, DLCs, HD texture packs, weapons and more in The Year of Borderland. And the fans of the game couldn’t be more excited for this announcement as they took to social media to show how much they are looking forward to it.

Aman Singhhttps://www.gadgetbridge.com/
Aman Kumar Singh has a Masters in Journalism and Mass Communication. He is a journalist, a photographer, a writer, a gamer, a movie addict and has a love for reading (everything). It’s his love of reading that has brought him knowledge in various fields including technology and gadgets. Talking about which, he loves to tweak and play with gadgets, new and old. And when he finds time, if he finds time, he can be seen playing video games or taking a new gadget for a test run.
Facebook
Twitter
WhatsApp
Linkedin
ReddIt
Email
Previous articleiPhone 11 schematics hint the presence of a square triple-camera module
Next articleSamsung Galaxy S10, Galaxy S10+ and Galaxy S10e begin receiving the March security patch