Game of Thrones Winter is Coming browser game is out now 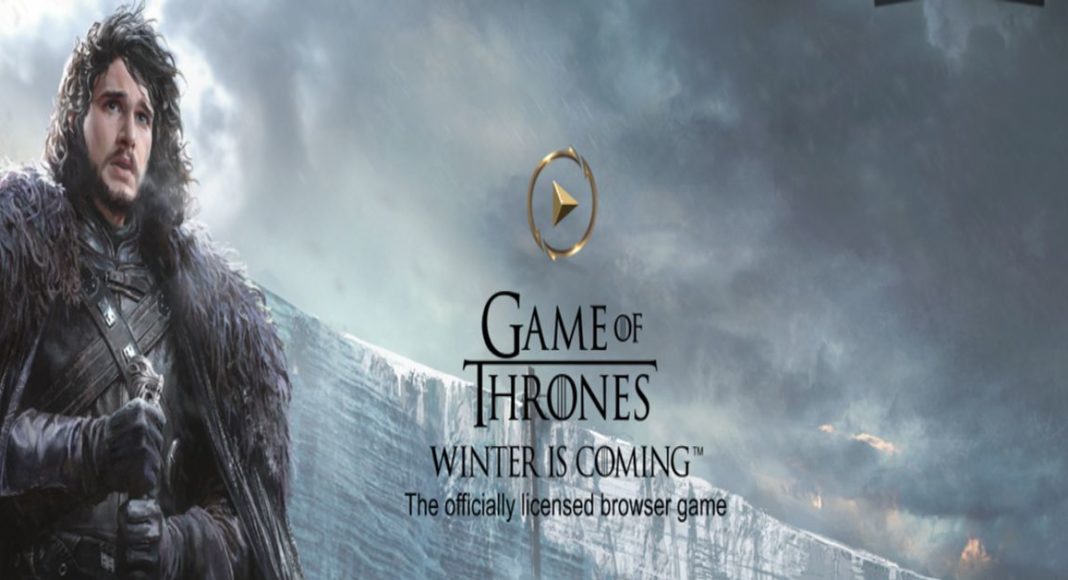 The much-awaited final season of the popular TV series Game of Thrones is scheduled to air next month starting April 14. However, weeks before the premier of Season 8, a Game of Thrones browser game has been launched named – Game of Thrones Winter is Coming. The game is developed by the China-based Yoozoo Games and it’s a real-time strategy game (RTS) for computer browsers. Furthermore, the game has also received an official license from the Warner Bros. Interactive Entertainment under the license from HBO.

There are certain game modes in ‘Game of Thrones Winter is Coming’ which might remind the players of the TV show. There are also unlockable exclusive storylines in the game with lots of PvE (player vs enemy) missions to play. The PvE mode makes the player battle with hordes of bandits and assassins where they can earn valuable rewards if they win.

The game’s story starts after the death of Eddard Stark from the original series. In this new game the players become the new lord/lady of Westeros in place of Eddard Stark. They would require to build a base, train an army and recruit followers, basically do what Eddard was doing before he died. With the progress of the Game of Thrones Winter is Coming, the players need to acquire money, power and influence to take over the Iron Throne and rule the Seven Kingdoms. The game also gives the players the ability to invite other players to raise an army and compete with other players.

The Game of Thrones Winter is Coming browser game will let players control some of the most iconic characters from the TV show, such as Tyrion Lannister. The players can also visit Castle Black and other such spots the show features. They can also experience some of the most memorable and iconic moments from the show such as the Red Wedding.

Aman Singhhttps://www.gadgetbridge.com/
Aman Kumar Singh has a Masters in Journalism and Mass Communication. He is a journalist, a photographer, a writer, a gamer, a movie addict and has a love for reading (everything). It’s his love of reading that has brought him knowledge in various fields including technology and gadgets. Talking about which, he loves to tweak and play with gadgets, new and old. And when he finds time, if he finds time, he can be seen playing video games or taking a new gadget for a test run.
Facebook
Twitter
WhatsApp
Linkedin
ReddIt
Email
Previous articleAsus issues a fix for ‘ShadowHammer’ malware that was sent via its servers
Next articleBan on some iPhone models in the US recommended by Judge