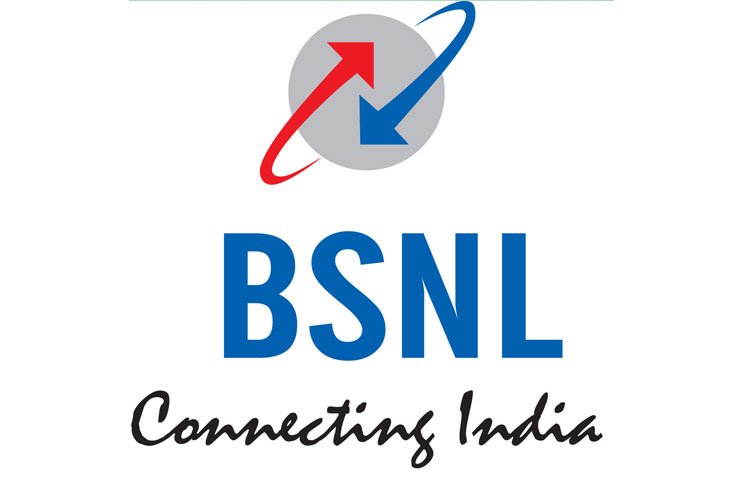 Diwali will come a little early for many BSNL broadband customers. As a first, the Govt. owned BSNL will provide minimum speeds of 2 Mega Bits Per Second (MBPS) to its customers. Yes, starting from Oct 1, 2015 all the users of BSNL broadband will get a minimum speed of 2 MBPS, even after they have exhausted the FUP quota. Take that Airtel and others, who bring the speed down to 512 KBPS after the FUP quota gets over.

The reason behind this good move is that the state owned company was losing its customer base to private players. This move should boost its broadband user base and people will not leave. The losses for BSNL between March 2014 and March 2015 stood at Rs 7,600 crores. BSNL needs to take serious actions to cut down the losses. India is one of very few developing countries in the world, who is giving such low broadband speeds.

With this announcement by BSNL, private operators such as Airtel might also increase their minimum supplied speed. TRAI is also expected to redefine the broadband speed meaning, which is at 512 KBPS right now. This speed is not considered broadband in any of the developed countries of the world.