The government will also be focussing on local manufacturing of lithium-ion batteries. 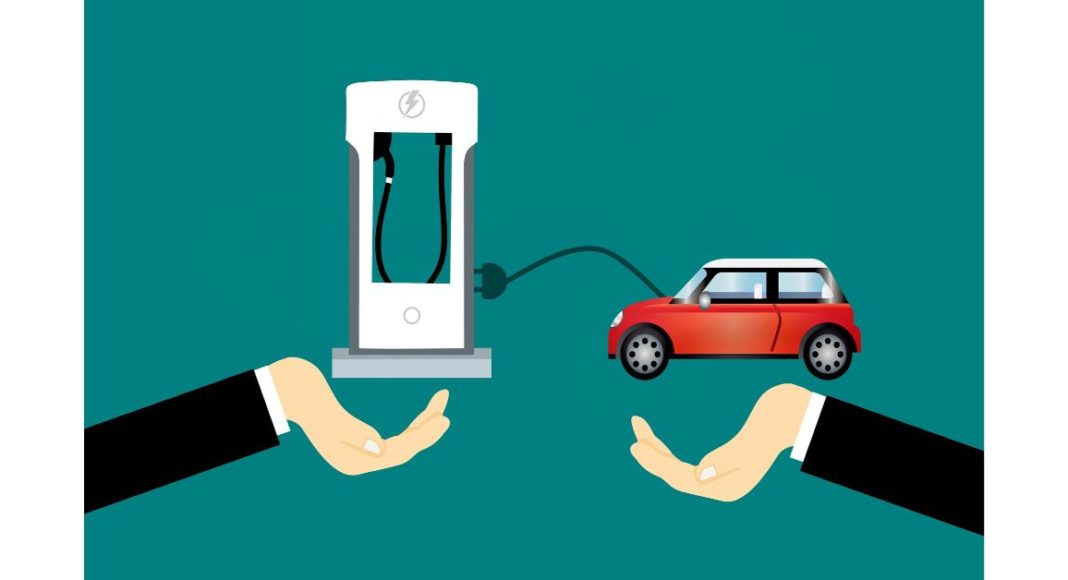 India’s Finance Minister Nirmala Sitharaman today presented the Budget 2019 for the first time in her term. In her first Budget speech, she has said that the government will be encouraging the faster adoption of electric vehicles. To do this, the government of India has approved Rs 10,000 crore for Faster Adoption and Manufacturing of Electric Vehicles (FAME II) on April 1, 2019. She also added that the main purpose of the FAME II scheme is to make the right kind of charging infrastructure available and provide incentives for an easy and affordable mode of transport for the common man.

In addition to this, the minister also announced that anyone who buys an electric vehicle will be offered an exemption of income tax worth Rs 1.5 lakh by the National Democratic Alliance government. The government will also be focussing on local manufacturing of lithium-ion batteries. She also added that the government has reduced the customs duty on import of certain parts of electric vehicles to promote them in the country.

Sitharaman also said that the income tax exemption will account for saving Rs 2.5 lakh for customers during the entire period of purchase. 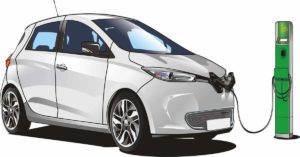 We should mention that recently, Niti Aayog had moved a note to the Finance Ministry to remove all the fossil fuel based vehicles by 2030. However, most automakers are opposing this as such a big shift in such a short span of time can prove to be disruptive for them. As of now, the auto companies do not have the capacity to take up big enough investments required for such a shift.

Yesterday, while presenting the Economic Survey, Nirmala Sitharaman said that electric vehicles represent the next generation in sustainable mobility and the country must pay emphasis on them so that it can take the needed appropriate measures to lower the total lifetime ownership costs so that it can attract consumers.

“While various incentives have been provided by the government and new policies are being implemented, it is important that these policies not only focus on reducing the upfront costs of owning an EV but also reduce the overall lifetime costs of ownership,” said the survey.

Komila Singhhttp://www.gadgetbridge.com
Komila is one of the most spirited tech writers at Gadget Bridge. Always up for a new challenge, she is an expert at dissecting technology and getting to its core. She loves to tinker with new mobile phones, tablets and headphones.
Facebook
Twitter
WhatsApp
Linkedin
ReddIt
Email
Previous article
Apple iPhone sale falls in 2019, data indicates it is too costly for the Indian market
Next article
PlayStation 5 specifications and other details come to light with latest leaks