Nothing Ear 1 TWS earbuds have been designed in association with Stockholm-based Teenage Engineering. 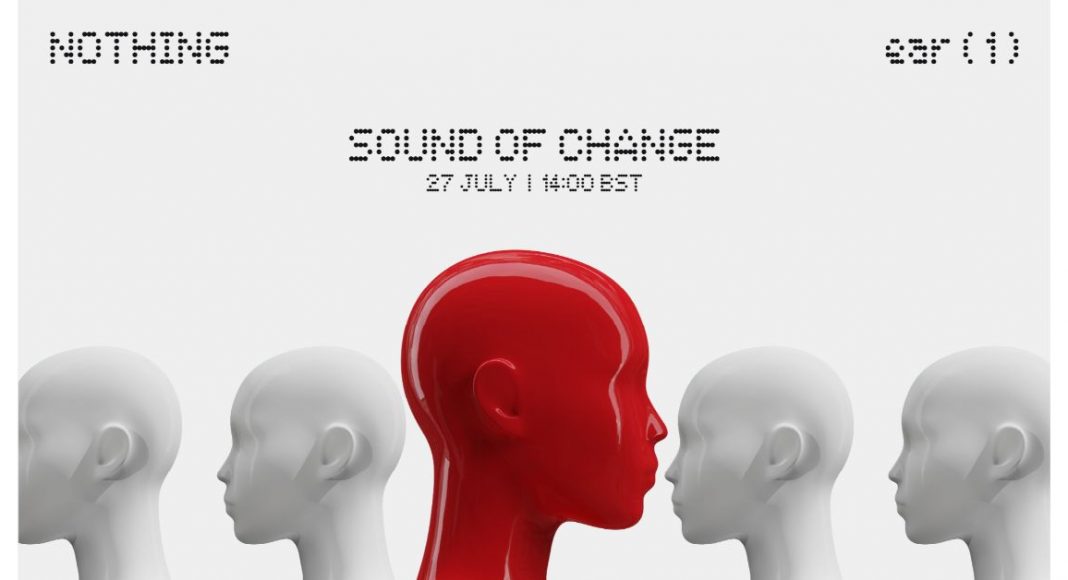 Carl Pei today officially announced the launch of his very first product that is Ear 1 TWS earbuds on July 27 under his newly founded tech firm Nothing. Prior to the announcement, the CEO confirmed the first truly wireless earbuds that were earlier teased to launch on June 1.

CEO Carl Pei took to Twitter to announce the final date of the launch of Nothing Ear 1 TWS earbuds in the market. With the launch of its first truly wireless earbuds that will be looking to go after consumer tech giants such as Apple, Samsung and OnePlus offering AirPods, Galaxy Buds and OnePlus Buds respectively.

Earlier the Nothing Ear 1 TWS earbuds were announced to launch on June 1st but now the company’s head itself confirmed July 27 as the final date for the unveiling. His tweet reads, “ A month ago we announced that ear (1) would be revealed in June. We’re near the finish line and there are a few things left to finalize. For this reason, @Nothing ear (1) will now come out a bit later this summer. Your support and patience mean the world to us. More updates soon!”

The launch is scheduled to kickstart at 2 PM BST and 6:30 PM IST. To launch the product in the Indian market Nothing has appointed Samsung’s executive Manu Sharma who recently announced the collaboration of Nothing with Flipkart. He took to Twitter to announce the association to make its TWS earbuds available for purchase in India. His tweet reads, “For the upcoming launch of @nothing ear (1), we are excited to partner with Flipkart as we mark Nothing’s entry in India #ear1 #SoundOfChange #nothing #buildingnothing” 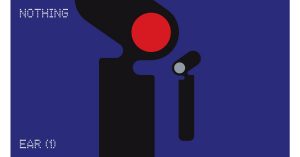 The doesn’t divulge much information but the previous design concept of its upcoming TWS earphones shared by the company mentions that Ear 1 TWS will be a combination of transparency, iconic form, and refined functionality. It is the starting point that will define the artistry, confidence and craftsmanship that will carry our products and services for years to come.

Whereas the teaser shows the form factor of the audio device. It should be noted that the Noting earbuds are designed in association with Stockholm-based Teenage Engineering.

Komila Singhhttp://www.gadgetbridge.com
Komila is one of the most spirited tech writers at Gadget Bridge. Always up for a new challenge, she is an expert at dissecting technology and getting to its core. She loves to tinker with new mobile phones, tablets and headphones.
Facebook
Twitter
WhatsApp
Linkedin
ReddIt
Email
Previous article
How can you spot a fake Amazon review? Here are a few ways
Next article
June 30 Amazon Quiz answers: Participate and win exciting prizes