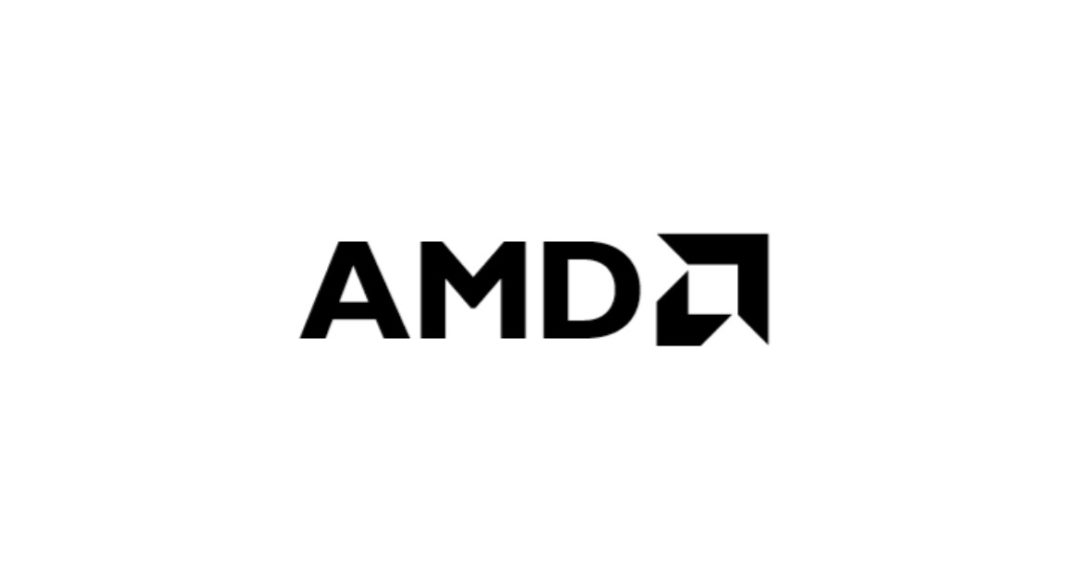 American multinational semiconductor company AMD has unveiled its Ryzen 3000 mobile chips at the biggest technology show of the year – Consumer Electronic Show (CES) – in Las Vegas, the United States. The newly launched Ryzen 3000 mobile chips have debuted with six variants that have been targeted at mobile devices and Chromebooks.

According to the company, the new chips that have been launched are capable of delivering up to 10 to 12 hours of battery life when they are used on notebooks. The Ryzen 3,000 mobile chips come with support for 4K HDR resolution and are equipped with a new ‘Always On’ technology. AMD also said that its Ryzen 3000 mobile chips perform well when they are made to do certain productivity-focused tasks such as browsing the internet and media editing.

The semiconductor company has also talked about the gaming performance of the new chips that have been launched. It said that when it comes to playing powerful games like Dota 2 and Fortnite, Ryzen 3000’s performance surpasses Intel Core i7-8565U CPU’s.

The first device to come with AMD’s Ryzen 3000 mobile chips has already been launched by HP. HP’s Chromebook 14 packs the latest chip by AMD and comes with a 14-inch display with 768p resolution, 4GB of RAM, 32GB of internal storage and 47.36 Wh battery.

Other notebooks from ASUS, Dell, HP, Huawei, Lenovo, and Samsung will be launched later this year with AMD’s Ryzen 3000 chips.