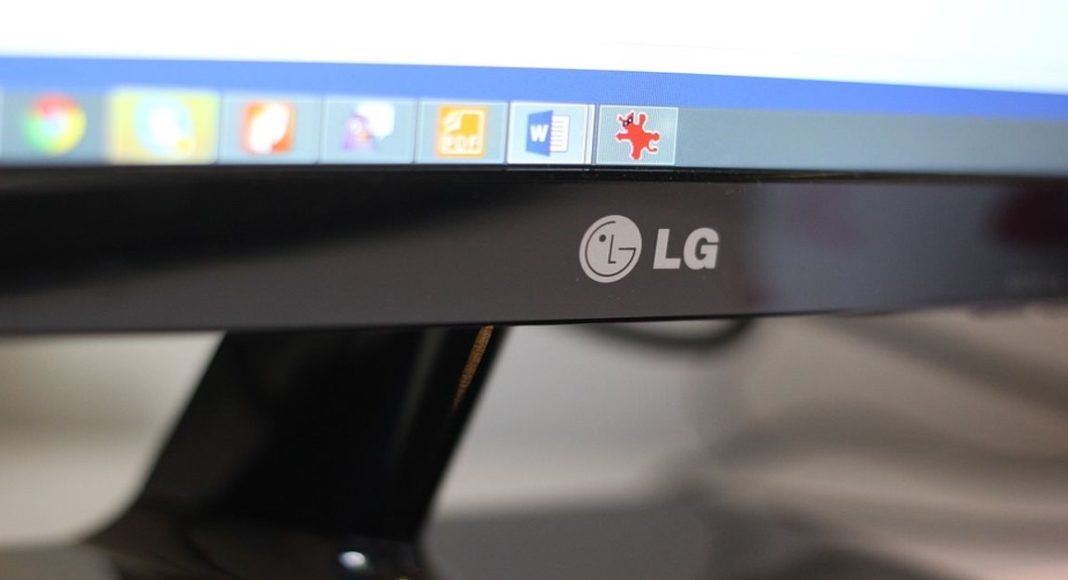 The Consumer Electronics Show is going on in Las Vegas with technology companies showcasing their product lineups and innovations for the year. And right after Samsung showed off its 219-inch Wall TV at the ongoing tech event, LG Display announced its innovative and interesting screens too. LG has unveiled an 88-inch 8K OLED display, a 65-inch 8K OLED screen and a 65-inch 4K OLED display. We should mention that although the company has unveiled them, there is no word about these devices’ availability. Here’s a look at the features and specifications of the newly launched panels by LG Electronics:

The 88-inch 8K OLED panel by LG is the company’s most interesting launch at CES 2019. The newly launched OLED screen includes the technology giant’s Crystal Sound screen technology that was unveiled in 2017. We should mention that this is a big upgrade as because of this, the company will be able to embed the sound system directly on to the OLED display. So basically, there will be no speakers required as the screen itself will be able to produce sounds. According to the company, the 88-inch 8K OLED panel will be able to produce 3.2.2-channel Dolby Altmos audio.

While the 88-inch 8K OLED panel was definitely the most exciting product that LG showcased, the South Korean technology company also introduced two 65-inch displays at the Consumer Electronics Show. The company has not spoken much about the 8K variant of the television, the 4K display will be available with a motion picture response time of 3.5ms, which is supposed to be the fastest in the world. LG has also said that with this, watching action movies and sports would become a great experience.

The South Korean company also showcased two other screens that are meant for automotive usage. Among these is a 12.3-inch transparent OLED screen that comes with 45% transparency and a 12.3-inch P-OLED panel. LG has also shown a 27-inch Neo Art concept that can be used in desktop monitors. The company said that smartphones and PCs can be easily connected to it via a USB Type-C port. Another 27-inch screen that comes with Oxide backplane technology and has a 4K resolution has been showcased. The technology company has said that this panel can be used in computer monitors. For laptop screens, LG Display has unveiled a 13.3-inch display panel that has just 2.8W of hourly power consumption.