The television is also available in a 48-inch model. 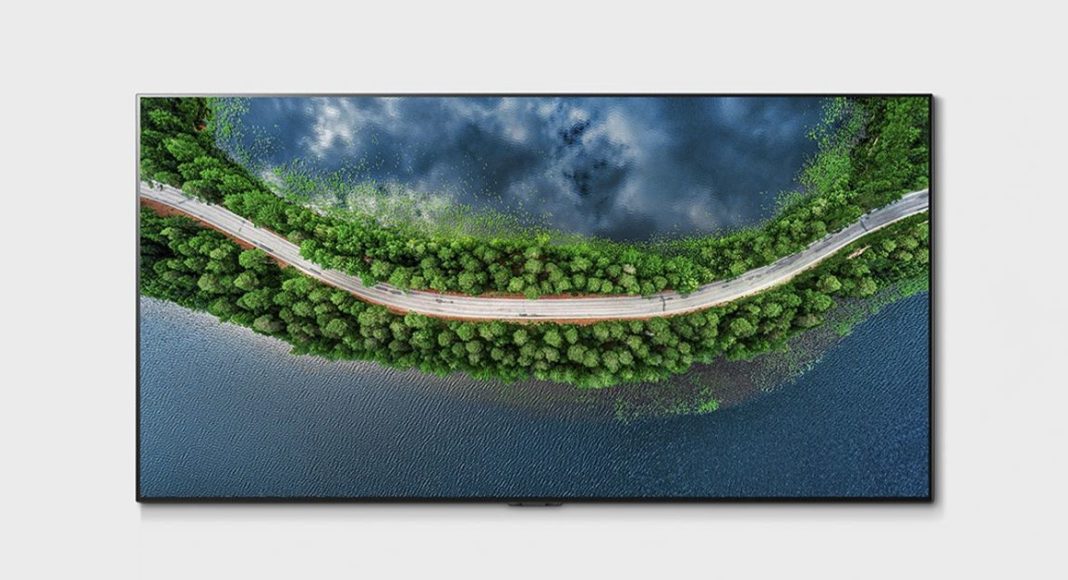 South Korean technology company LG has announced new ‘Gallery Series’ OLED televisions that can be hung on a wall. So, besides working like a television, these devices can also act like a “piece of art”, according to the company. The newly announced Galaxy Series TVs by LG will be available in four screen sizes: 48-inch 55-inch, 65-inch and 77-inch. The technology company has also added that the 65-inch model of the range measures just 20mm.

We should mention that the range is similar to LG‘s wallpaper OLED TV, however, the key difference between the two is that new televisions do not come with a separate box meant for ports.

It is also worth noting that the 48-inch 4K OLED TV model has been added by the company for the first time and LG has said that the pixel density at this size can be compared to their 96-inch 8K model. The South Korean company has also said that the 48-inch 4K OLED TV model can be used as a gaming monitor besides being used as a television. LG has also added that the model comes with around 13ms of input lag has support for variable refresh rate too.

It is also worth mentioning that the South Korean technology company has added a new Filmmaker Mode in its newly-announced range. According to LG, this mode “delivers images the way they intended.”

Besides this, it has also been said that the new Alpha 9 Gen 3 processor has the ability to distinguish between various types of objects that appear on screen and then use different kinds of processing to get the right level of sharpness. With this, the television will be able to recognize the genre of content on the screen and accordingly switch to an appropriate mode. It is also supposed to help in the noise reduction.

However, it should also be noted that LG has added active-listening microphones in some of the models of its latest lineup. But then, the company has also added that it can completely be disabled. Other than this, the televisions will also come with digital assistants like Amazon’s Alexa and Google Assistant. The company has also added its own voice command that can be accessed by saying, “Hi LG.” The new televisions will also have support for AirPlay 2.

Besides launching a new range of TVs today, the company has also made the announcement that its rollable TV will be going on sale this year.

Avani Baggahttp://www.gadgetbridge.com
Avani has an immense love for reading, travelling and food, but not necessarily in the same order. Avani almost started pursuing law, but life had other (better) plans for her and she chose to be a writer instead (luckily!) She previously covered technology at Times Internet and wrote about smartphones, mobile apps and tech startups. When she’s not writing, you’ll be able to find her in book stores or catching up on her social life.
Facebook
Twitter
WhatsApp
Linkedin
ReddIt
Email
Previous article
CES 2020: Colgate and Oral-B are bringing AI driven toothbrushes into a mouth near you
Next article
CES 2020: Asus announces a 14-inch Zenbook Duo model, updates VivoBook S range