HomeCinemaTVNokia tied up with Flipkart and Harman to foray into the Television... 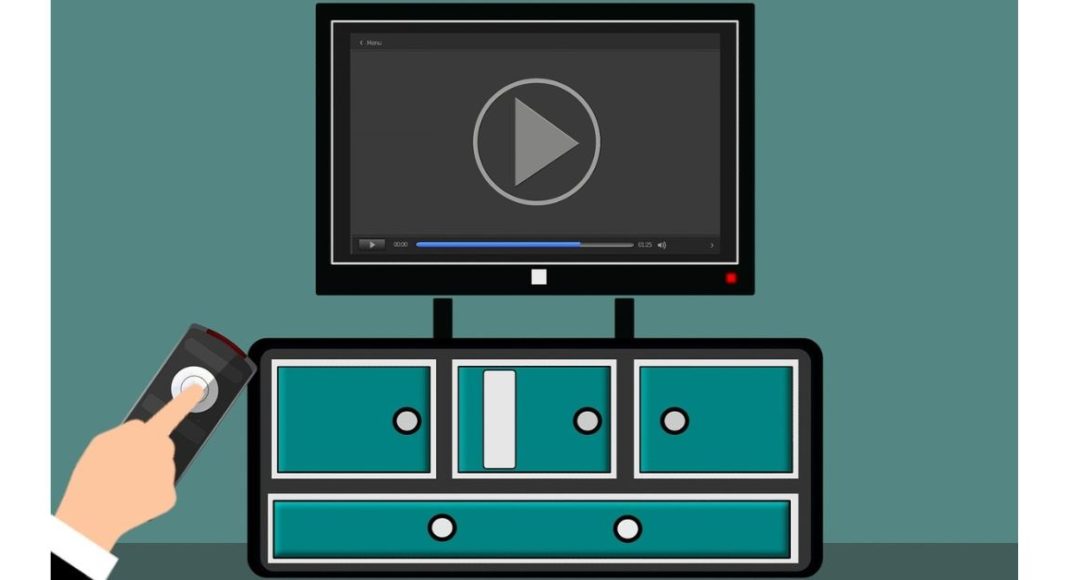 Just like OnePlus, Xiaomi and Motorola now Nokia is also entering into the Television industry. To launch its own Smart TV the company has partnered with e retailer Flipkart to develop as well as put it in the market. Lenovo owned Motorola also joined with the e-commerce platform Flipkart to develop and sell their smart TVs in India.

Many reports also suggest that the Nokia TV will be featuring a 55-inch 4K display and has been certified by the Bureau of Indian Standards. This means the Television will first debut in India. To take over other brands Nokia will bring a 55-inch screen along with a 4K UHD LED panel. Besides this, the Smart TV will run on Android 9.0 and will come to Google Play Store preinstalled on the device that will allow the users to access various apps along with popular video streaming software.

As per reports, Nokia Smart TVs will come supported by an Intelligent Dimming technology that will provide better display quality along with superior contrasts and profound blacks. It also comes pre-installed with popular video apps such as Amazon Prime Video, Netflix among others.

Till now both Nokia, as well as Flipkart, have revealed that when they will launch the Nokia Smart TVs, but we can expect it to arrive in the market in the month of December. As we already know many companies like Xiaomi launched its own Mi TV, OnePlus launched OnePlus TV and Motorola its own Smart TV.

As said, prior to this OnePlus and Motorola launched their TV in India for the first time. Motorola introduced 32-inches smart TV with an asking price of Rs 13,999. Whereas OnePlus launched its OnePlus TV Q1 with a 55-inch display at Rs 69,900 and OnePlus TV Q1 Pro with a price tag of Rs 99,900.

Komila Singhhttp://www.gadgetbridge.com
Komila is one of the most spirited tech writers at Gadget Bridge. Always up for a new challenge, she is an expert at dissecting technology and getting to its core. She loves to tinker with new mobile phones, tablets and headphones.
Facebook
Twitter
WhatsApp
Linkedin
ReddIt
Email
Previous articlePanasonic Eluga Ray 810 with 4,000mAh battery launched in India
Next articleGoogle will not just translate, but will help you pronounce difficult words too