The company introduced its Smart TV for the first time in India. 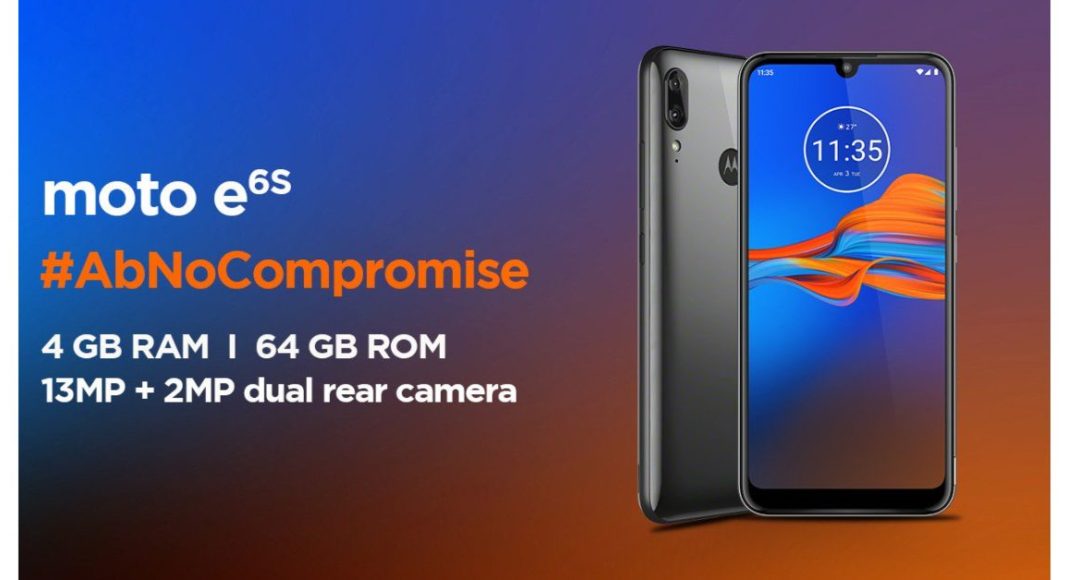 Moto E6s has been launched in two colour options- Polished Graphite and Rich Cranberry. The phone comes in single 4GB RAM with 64GB of internal memory. The company has launched the device at a price tag of Rs 7,999. The smartphone will be available for purchase via e-commerce platform Flipkart starting from September 23 coupled with Jio offers. on the purchase of the smartphone, the Jio consumers can avail up to Rs 2,200 along with Creartrip vouchers worth Rs 3,000. 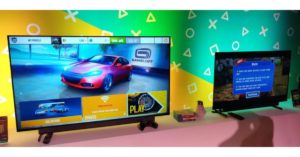 Moto E6s runs on Android 9 Pie. The new smartphone features a 6.1-inch u-notch, HD+ (1560×720 pixels) Max Vision IPS display with a 19.5:9 aspect ratio along with 80% screen to body ratio. The phone gets power from MediaTek Helio P22 SoC processor along with 4GB of RAM and 64GB of onboard storage option. The Storage can be expanded via microSD card up to 512GB. It comes loaded with 3000mAh battery along with a 10W charger.

Komila Singhhttp://www.gadgetbridge.com
Komila is one of the most spirited tech writers at Gadget Bridge. Always up for a new challenge, she is an expert at dissecting technology and getting to its core. She loves to tinker with new mobile phones, tablets and headphones.
Facebook
Twitter
WhatsApp
Linkedin
ReddIt
Email
Previous articleRealme 5 starts receiving new software update with camera improvements and Digital Wellbeing feature
Next articleXiaomi to introduce Mi 9 Pro 5G and Mi Mix 5G on September 24