This much-anticipated event will be live-streamed alongside CES 2021. 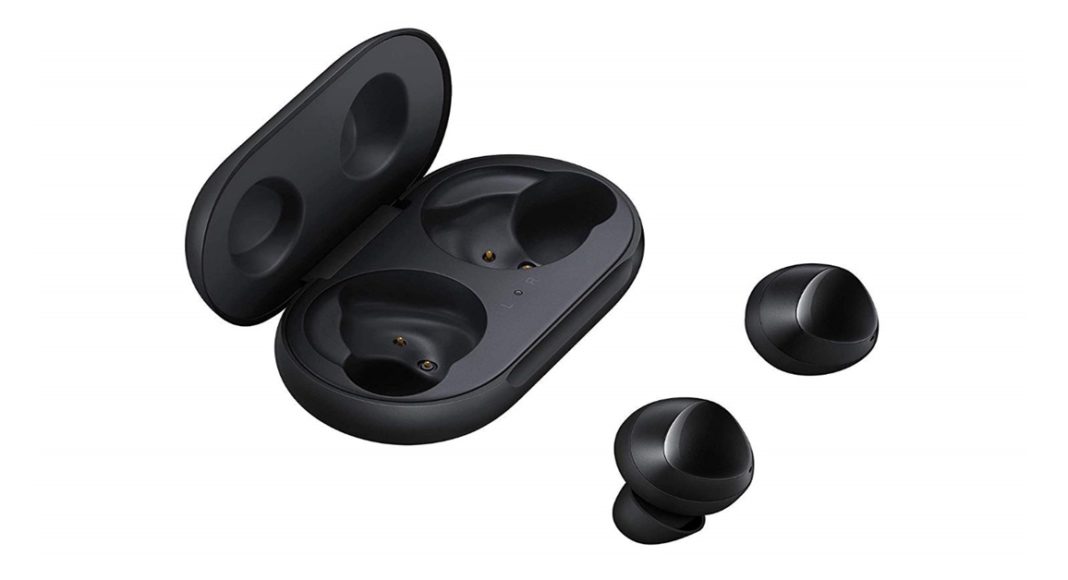 In a teaser video that Samsung has posted on Twitter, the Galaxy Buds Pro true wireless stereo (TWS) earphones is likely to be launched on January 14 at the company’s Galaxy Unpacked event. Mind you! This event that will be live-streamed alongside CES 2021.

According to the tweet by Samsung, “It’s everything you’ll want to hear. #SamsungUnpacked on January 14, 2021 at 8 PM. Visit http://samsung.com to watch the livestream. Make an #EpicResolution for 2021 and fulfill it with the next Galaxy.”

However, there is no confirmation on what exactly this product would be. Several reports have revealed that it’s likely the Galaxy Buds Pro that is expected to be equipped with an in-canal fit unlike the bean-shaped Galaxy Buds Live. Moreover, this audio gadget will also be fitted with active noise cancellation (ANC) along with the ability of app support as well as Scalable Bluetooth codec support.

Furthermore, news is rife that Samsung Galaxy Buds Pro is expected to come with a price tag of Rs 20,000. The launch of this much-anticipated device aims to take care of the issues with the former headset.

Moreover, Samsung will be showcasing its C-Lab projects and C-Lab Outside startups at CES 2021 from January 11 through 14. Samsung will unveil four exciting projects in progress from its in-house venture program C-Lab Inside. Seventeen startups supported by the C-Lab Outside, Samsung’s startup acceleration program, will participate in the event as well.

Given the lack of opportunities startups have had in participating in in-person industry exhibitions amid the pandemic in 2020, Samsung is supporting the virtual participation of the startups at this year’s CES to help them attract potential investors and buyers. Also exhibiting at CES for the first time this year are local startups incubated by Samsung in collaboration with Daegu Center for Creative Economy & Innovation and Gyeong-buk Center for Creative Economy & Innovation.

This will be the sixth consecutive year C-Lab is participating in CES. The C-Lab Inside projects to be unveiled this year focuses on personalized products and services catering to diverse lifestyles. Product marketability and customer responses will be gauged during the exhibition to enhance and further advance the projects.