CES 2023 Day 1 Highlights: Here are some of the standout products

Here’s a quick round-up of Day 1 at CES. 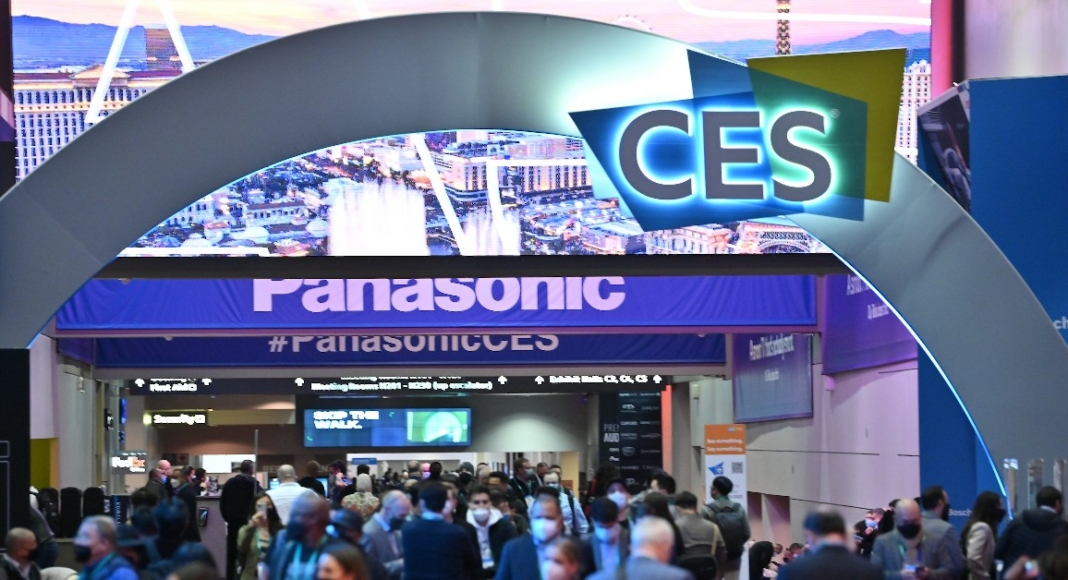 CES 2023 officially kicked off in Las Vegas yesterday and saw some major product announcements and product reveals on Day 1. These included products that will be launched in the coming months and fascinating prototypes and concepts that will be hitting production in the next few years. Here are the major highlights from Day 1 of CES 2023, featuring some of the highly anticipated products to be launched this year and trends that we will definitely be seeing in future.

Read Also: What is NightCafe AI Image Generator? How to use it properly? 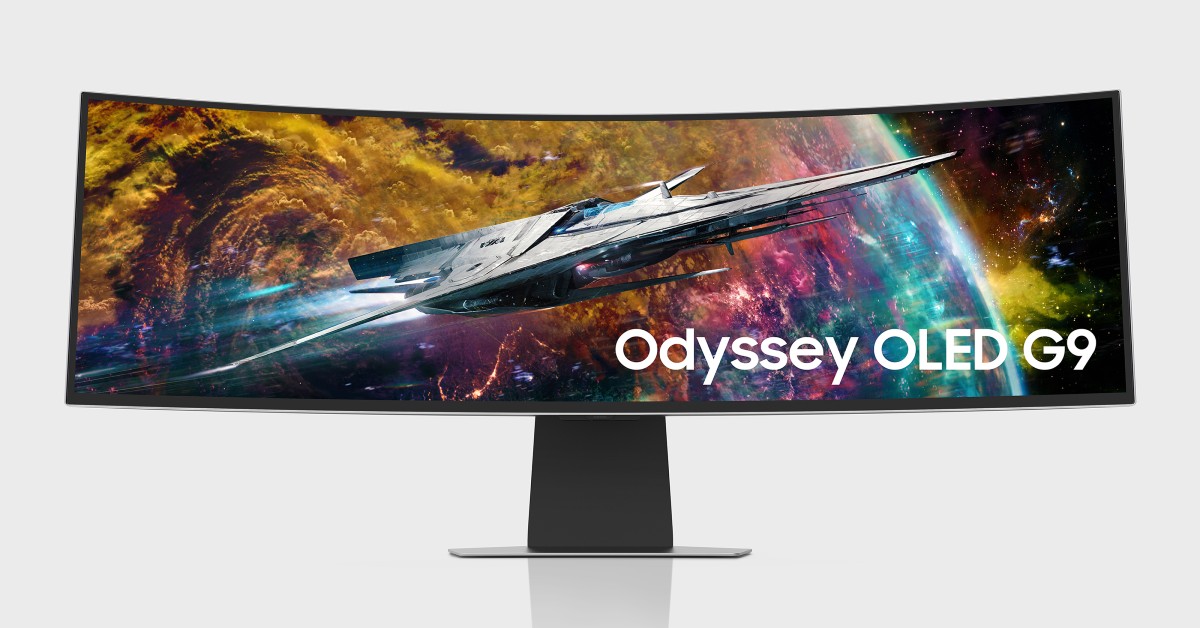 With a massive 57-inch display that spans over four feet in width, the Samsung Odyssey Neo G9 is, without doubt, the final boss on curved gaming monitors. The 240Hz Ultra HD display has a ‘dual 4K’ resolution of 7,620 x 2,160. With VESA Display HDR 1000 specification and quantum micro LED technology, the Odyssey Neo G9 can achieve a peak brightness of up to 1,000 nits which is optimum to pull an outstanding performance in light and dark environments. The monitor is also equipped with Display Port 2.1 which transfers data twice as faster as the standard Display Port 1.4 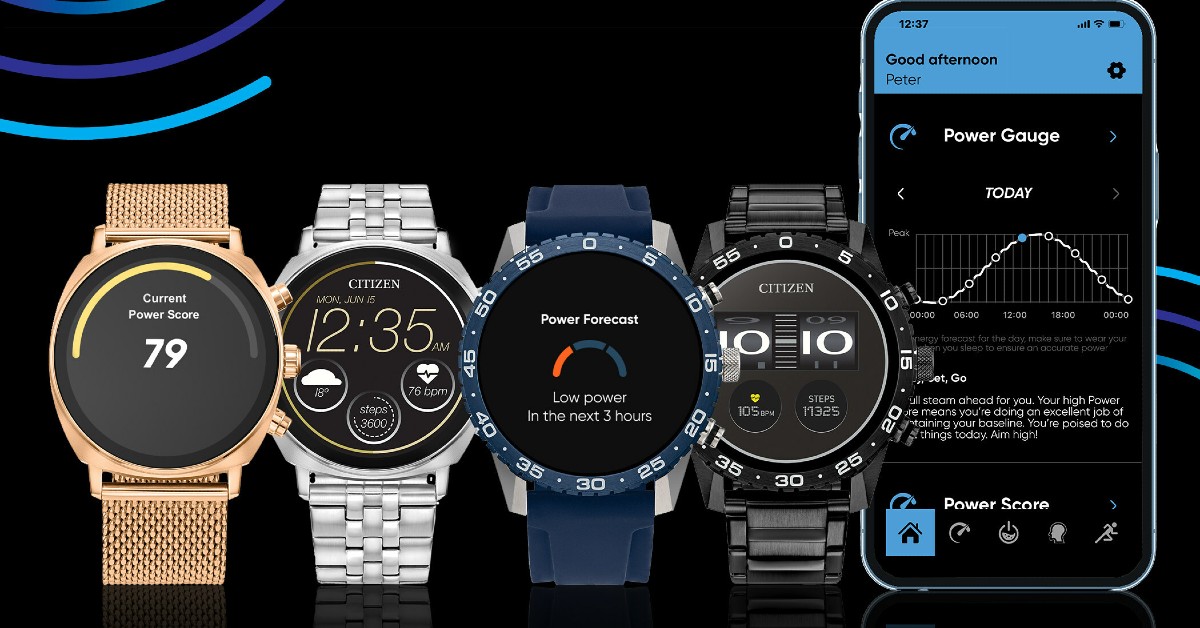 The new Citizen CZ Smartwatch goes beyond just tracking your fitness activities and essential health functions. This smart wearable is able to determine patterns of fatigue and alertness, bringing a more personalised experience to the user. The YouQ app’s built-in self-care advisor recommends personalised strategies to the user to build better habits. The smartwatch also offers a custom-designed Alert Monitor test, which is the commercial version of NASA’s Psychomotor Vigilance Task Test (PVT+) that was designed to determine the mental acuity of astronauts. 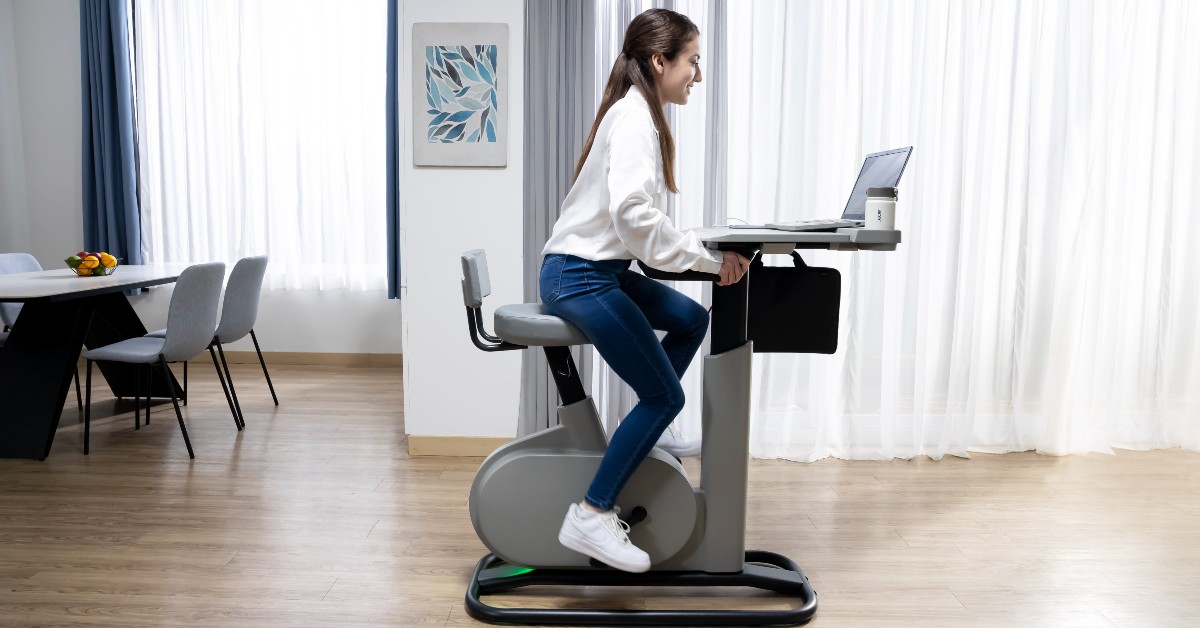 Need something more than a standing desk to keep you mobile at work? Acer’s eKinekt Bike Desk does exactly what the name implies. Now you can pedal while you work while using the kinetic energy generated by the bike to power the electronic devices on your desk. One hour of constant cycling at 60 rpm on the Bike Desk generates 75 watts of power. Riders can also track their progress on the LCD screen or on the companion smartphone app. 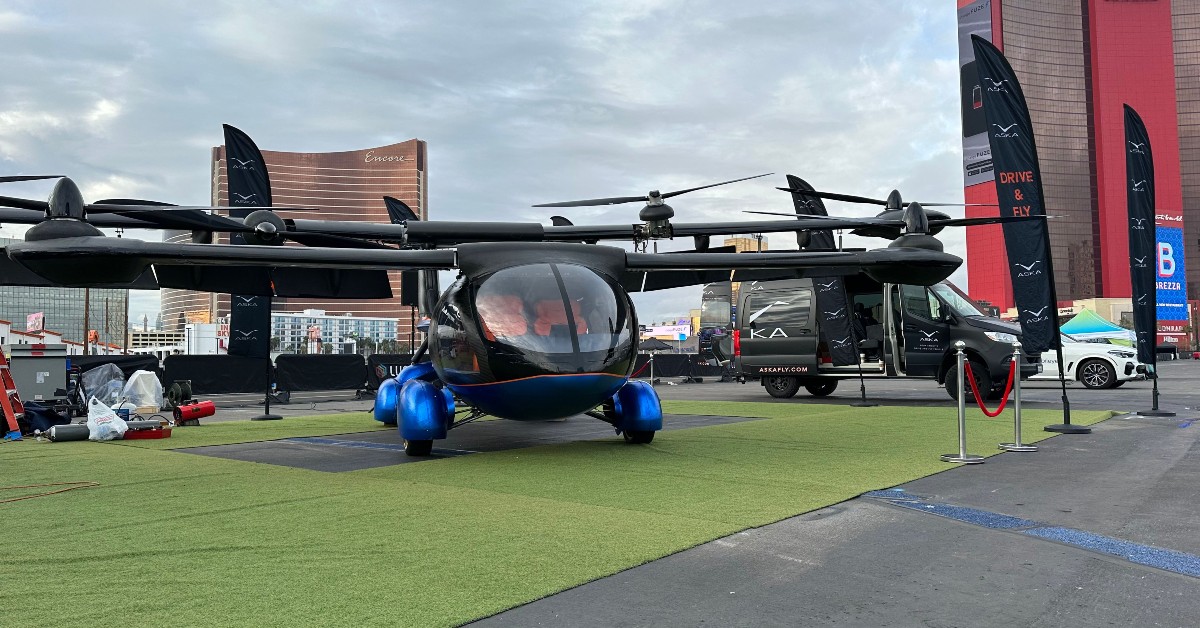 The world’s first flying car may finally be here. The fully functional Aska A5 prototype is scheduled to go into production by 2026. The fully electric A5 can travel by road as well as up to 250 miles by air on a single charge. The vehicle is compact enough to fit inside existing parking spaces and requires the space of a helipad or vertiport to perform a vertical takeoff. This would require minimal updates to the existing transportation infrastructure. Preorders for the Aska A5 are currently open and the company is planning to roll out deliveries in major cities by 2026. 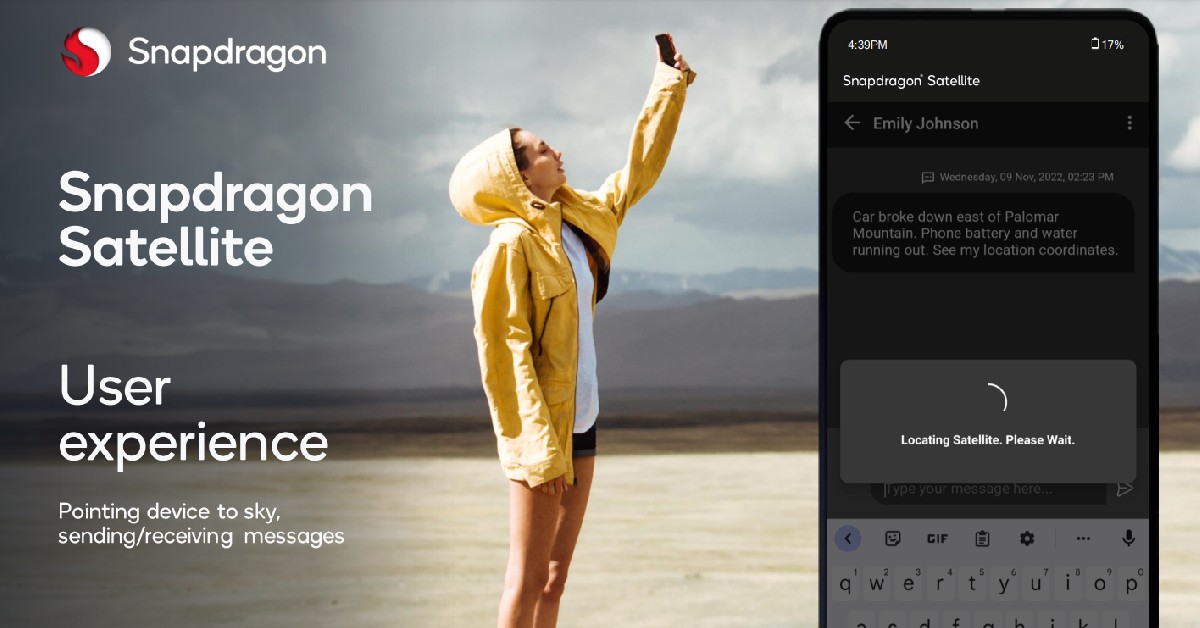 Qualcomm announced the Snapdragon Satellite at CES 2023, which will rival the satellite SOS services that debuted in the iPhone 14 last year. The two-way capable emergency messaging services will first be made available on premium Android smartphones running on the flagship Snapdragon 8 Gen 2 SoC. These services will later be opened to app developers and OEM manufacturers. 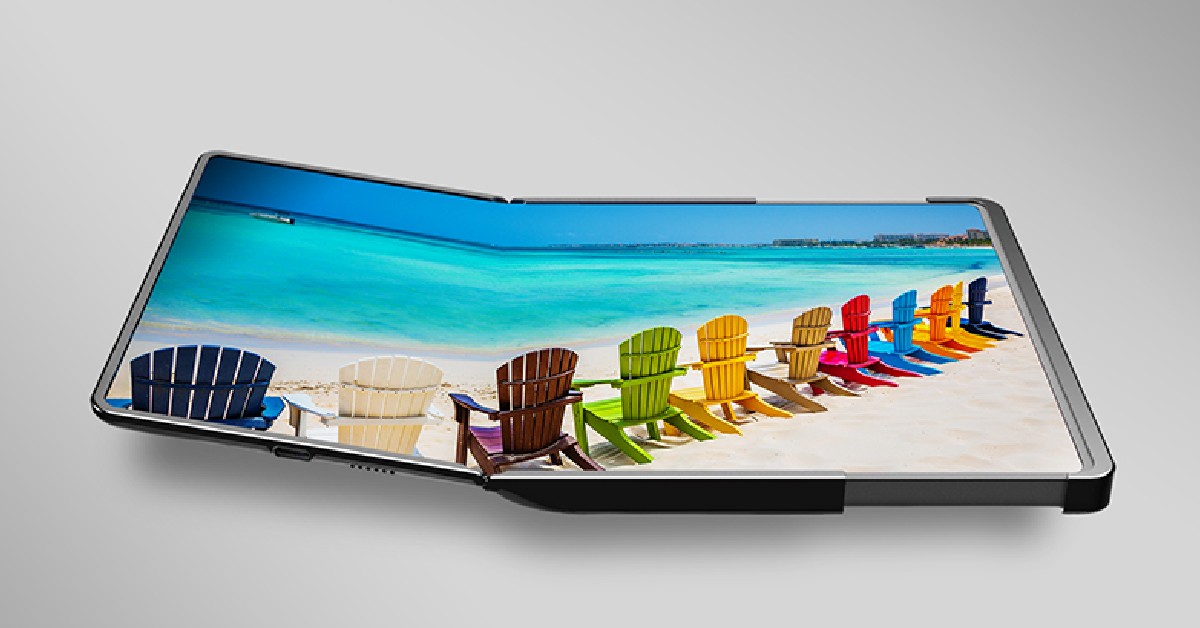 While people are still getting used to foldable displays, Samsung is already setting sights for the future with its new sliding display prototype. This new display from Samsung looks like something straight out of a sci-fi book. Once you unfold the display you can further stretch it out and expand the display size. Samsung is on top of the foldable smartphone category right now, and this new hybrid flex design will surely elevate things to a new level. 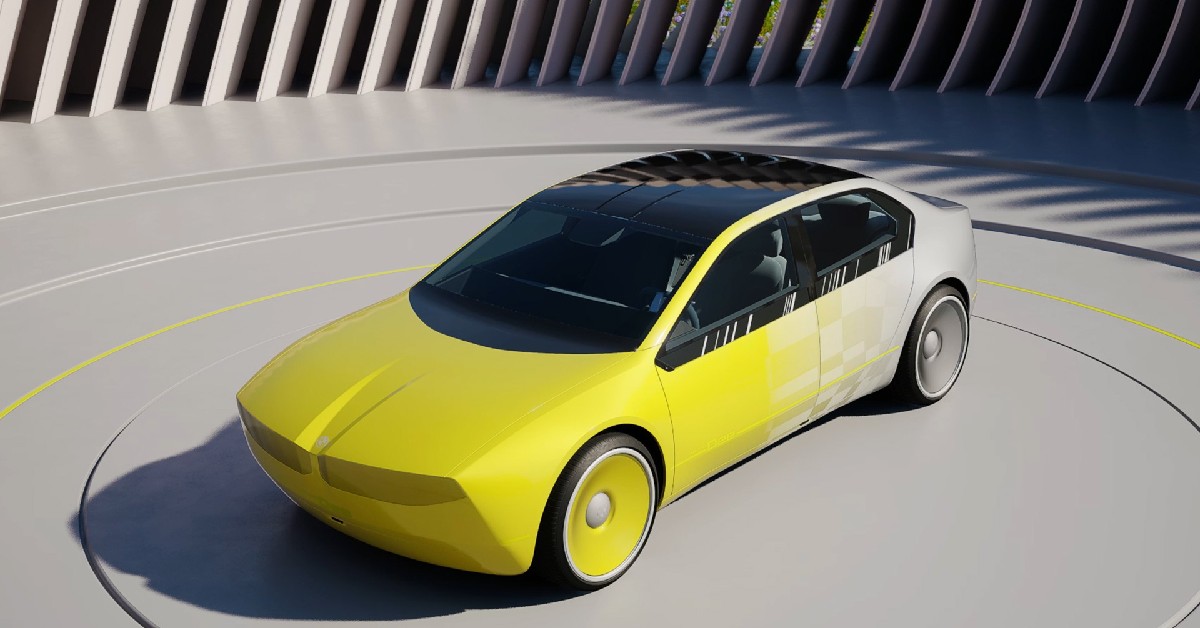 CES 2023 has been buzzing with EV announcements, first with Sony and Honda’s joint venture Afeela, and then later with BMW’s reveal of its ‘i Vision Dee’ prototype. The Dee takes customisation to a whole new level with its 240 e-Ink panels capable of changing the colour of the car within seconds. Not only that, you can program each e-Ink panel individually to display different patterns on the exterior body surface. Dee stands for ‘Digitial Emotional Experience’, which the car incorporates in several different aspects. Its facial recognition software is capable of recognising the driver as they approach the car. Once the car recognises the driver, it reacts accordingly, unlocking the door and displaying a welcome graphic on the closed-off grille.

These were all the major highlights from Day 1 of CES 2023. Apart from the products mentioned above, multiple brands came out with their line of gaming laptops and monitors as well. We’ve been keeping a close watch on all the major announcements coming out of CES, keep checking our website for all the important updates!