Chrome 96 is rolling out now, here is what’s new in the Google Chrome Browser

Google Chrome 96 has been introduced on all platforms. 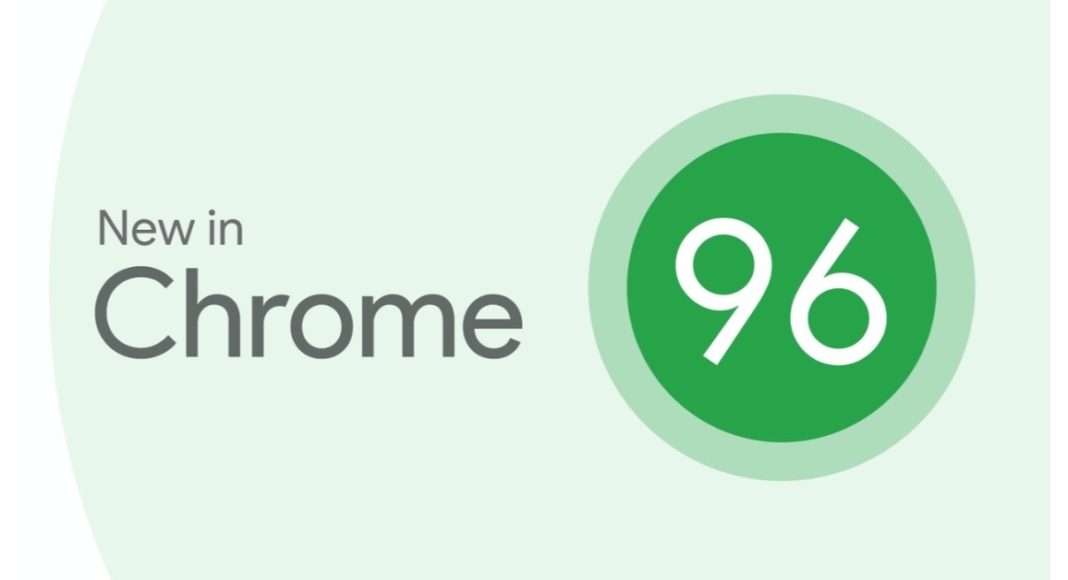 Tech giant, Google, has rolled out the current stable version of Chrome 96 browser globally. The latest version was under beta testing for quite a long time and is out for everyone. So, now your browser will be faster with back and forward navigation, but it will use more of your system’s RAM.

Google Chrome 96 has been introduced on all platforms. In addition to the faster performance, the new chrome browser will bring improvements to the desktop version. Take a look at what’s new with Chrome 96.

With the release of Google Chrome 96, your desktop browser will now have support for the backwards-forward cache. Before the browser button felt sluggish at times but now it has been improved with this functionality that instantly saves sites you have recently visited on your device.

Like we said earlier this will use more of your system’s RAM, therefore, making it swift and ends up saving a significant amount of time that you would otherwise usually spend when switching between websites, but not all websites are fully compliant with this.

Google Chrome 96 is improving the Progressive web apps (PWAs) on desktops by allowing web apps to register themselves with custom URLs. In practical terms, URLs for web apps like Twitter can now open in the Twitter PWA instead of your web browser. Note that Google is also operating effectively for developers by adopting Mozilla’s approach to naming and registering web apps on Windows and Linux systems.

Optional dark theme for each site

Google has also added a very interesting feature, that is now one can enable chrome:/flags/#darken-websites-checkbox-in-themes-setting flag. When you activate this you will notice a new checkbox in the overflow menu while using your system-wide dark mode permitting you to switch between different Chrome’s custom dark themes on every site.

Accessibility site zoom is yet another enhancement from Google Chrome 96 brought to the mobile platform. It explains the option to set a page zoom level on a site by site basis, which is just similar to how we do it on the desktop Chrome by selecting Zoom from the three-dot menu.

Nevertheless, on mobile Chrome, it remains hidden behind a badge. After it is enabled, you are allowed to change the zoom level according to your preference by tapping the lock icon just next to the left of the URL.

Komila Singhhttp://www.gadgetbridge.com
Komila is one of the most spirited tech writers at Gadget Bridge. Always up for a new challenge, she is an expert at dissecting technology and getting to its core. She loves to tinker with new mobile phones, tablets and headphones.
Facebook
Twitter
WhatsApp
Linkedin
ReddIt
Email
Previous article
How To Choose A Laptop For Work In 2021: Not To Overpay For Unnecessary Functions, But Also Not To Go Mad Because of Breakage
Next article
Huawei Watch GT Runner with SpO2 launched