It now supports Hindi, Malayalam, Kannada and others 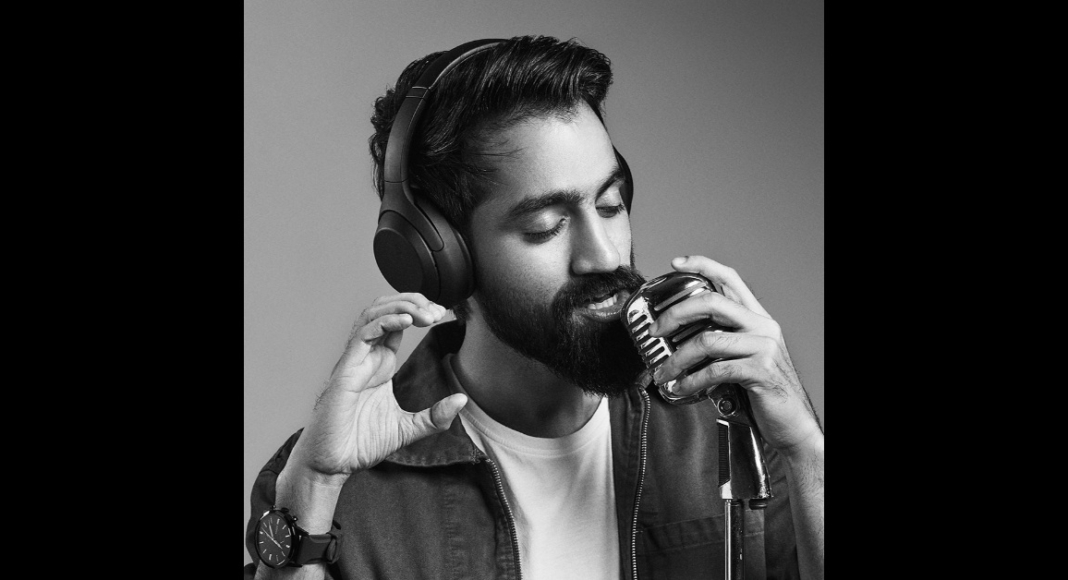 According to Clubhouse now language support will be added to the iOS platform as well in the near future. Not only this the social media has also received a new app icon.

The company via blog post said, “We’re very happy to say that today, all of that is changing, as we are rolling out our first wave of local language support. We’re starting on Android with thirteen new languages launching immediately.” It further added, “We’ll be adding support for iOS and additional languages soon, so that people from Mumbai and Paris to Sao Pãulo and Jakarta can experience Clubhouse in a way that feels a bit more native to them.”

Apart from this, Anirudh Deshmukh, who is one of the creators in India is now Clubhouse’s new app icon. According to the company, he is a part of an incredible corner of Clubhouse where hundreds of different languages are spoken. And just like his predecessor Mandiie Martinez, founder of the Chingona AF club, Anirudh is a multi-hyphenate human with many talents.

Separately, the audio-only Social media app introduced pinned links feature, allowing users to generate revenue through their work and can also be used in a variety of entertaining ways like playing games, running polls, and sharing links to YouTube videos.

The users can pin a link to the top of their room using the Pinned Links. The moderators can simply tap the “…” menu in the upper right and then “Pin a Link”. Clubhouse says that any room moderator has the authority to change or remove the link at any time.

Komila Singhhttp://www.gadgetbridge.com
Komila is one of the most spirited tech writers at Gadget Bridge. Always up for a new challenge, she is an expert at dissecting technology and getting to its core. She loves to tinker with new mobile phones, tablets and headphones.
Facebook
Twitter
WhatsApp
Linkedin
ReddIt
Email
Previous article5 November 2021 Amazon Quiz today answers: Answer to win Rs 20,000 Amazon Pay Balance
Next articleFacebook announced a new subscription option for creators