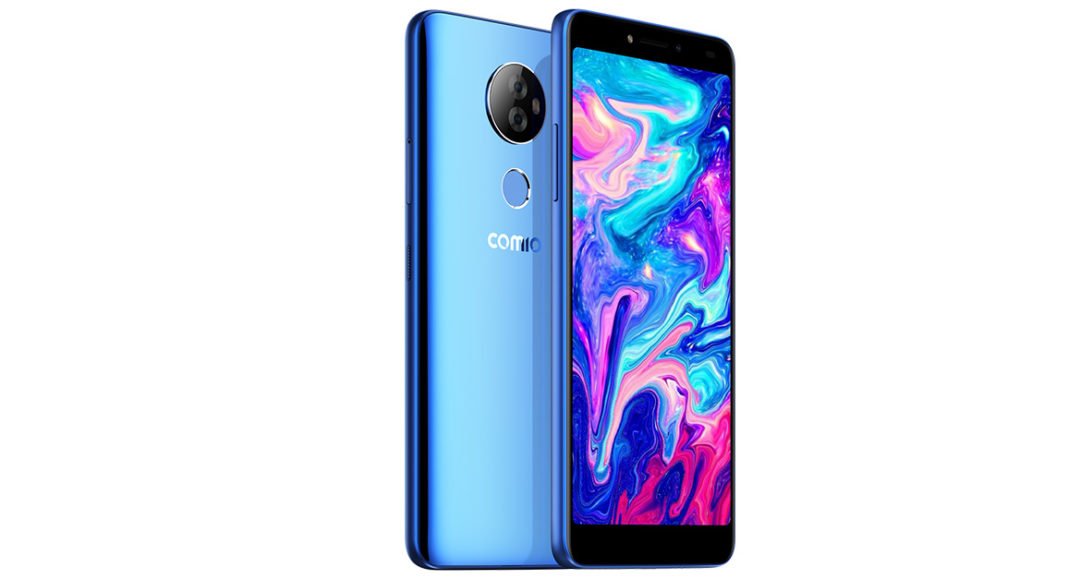 COMIO has been doing the rounds in most parts of North India since quite some time. Going ahead they have expanded their operations in other sectors of India as well. As we had reported last week that COMIO will launch its new flagship this week and they have done so. With the launch of COMIO X1 Note, the company’s flagship smartphone, they are taking the fight to Xiaomi and other dominating players in the space.

COMIO X1 Note is placed at a hot-selling price point of the budget segment, at Rs 9,999. Sanjay Kalirona, CEO & Director, COMIO Smartphone said, “We are excited to announce the launch of COMIO X1 Note as it marks our expansion into a Pan-India brand. The response we have received from our consumers, retailers and distributors has been tremendous, encouraging us to deliver a product such as COMIO X1 Note, which is one of the best offerings from the brand in the sub-10,000 price segment.”

In terms of the specifications the COMIO X1 Note has a dual rear camera setup of 13MP + 5MP AF. The cameras are accompanied by a flash and also an 8 MP front facing camera. Picture effects like Bokeh, panorama, beauty are present on the device. COMIO X1 Note houses a 6-inch FHD+ touch screen with 2.5D curved glass on top. Users with two SIM cards need not worry as this smartphone does support dual-SIM operations and 4G-Volte is also there.

COMIO X1 Note is powered by a 1.45 GHz CPU and a 2,900 mAh battery. Over that, the smartphone has 3 GB of RAM and 32 GB internal memory, expandable up to 128 GB. Android O operating system runs out of the box and the phone supports 22 Indian languages. Other features include, Face unlock, fingerprint sensor and dual account app.

The COMIO X1 Note will be available in key retail stores all over India and across E-commerce stores such as Amazon, Flipkart and Snapdeal. A Reliance JIO offer is also part of the package, where JIO customers will get Rs 2,200 cashback (44×50 Rs vouchers) at the time of 1st successful recharge of Rs 198 or 299 monthly plan. Colour options include Royal Blue and Sunrise Gold.

Gadget Bridge Bureauhttp://gadgetbridge.com
Facebook
Twitter
WhatsApp
Linkedin
ReddIt
Email
Previous article
WhatsApp group video calling has gone live for some users. Follow these steps to check if you are one of them
Next article
Honor 7A and Honor 7C launched in India: Price and specs revealed