Which is a better smartphone? 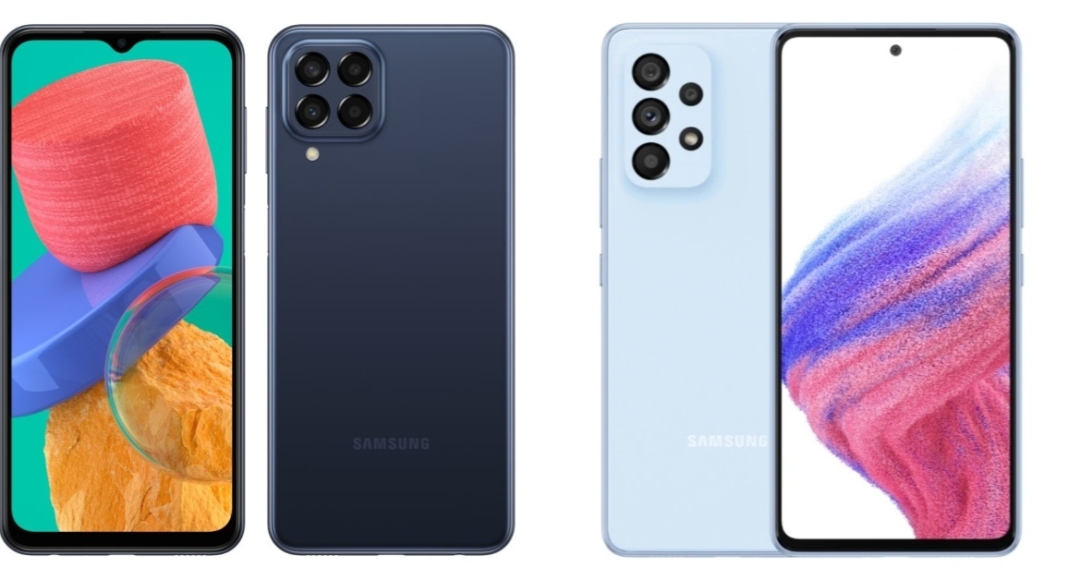 Samsung Galaxy A33 5G: A quad-camera setup with a 48MP primary sensor with OIS, an 8MP ultra-wide sensor, a 2MP depth sensor, and a 5MP macro lens on the back. 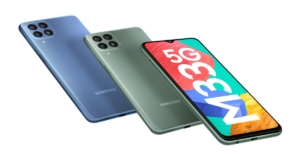 Komila Singhhttp://www.gadgetbridge.com
Komila is one of the most spirited tech writers at Gadget Bridge. Always up for a new challenge, she is an expert at dissecting technology and getting to its core. She loves to tinker with new mobile phones, tablets and headphones.
Facebook
Twitter
WhatsApp
Linkedin
ReddIt
Email
Previous articleSamsung Galaxy M33 5G with 6,000mAh battery and 120Hz display launched in India
Next articleGoogle released new fact-checking tools to News and Search to combat the spread of misinformation