HomeGadget Bridge AceAMOLED Display: Everything You Need To Know About It

AMOLED Display: Everything You Need To Know About It

Looking for a new smartphone? How can we not assist? Check out everything you’d need to know about an AMOLED display and its comparison with other display technologies before buying. 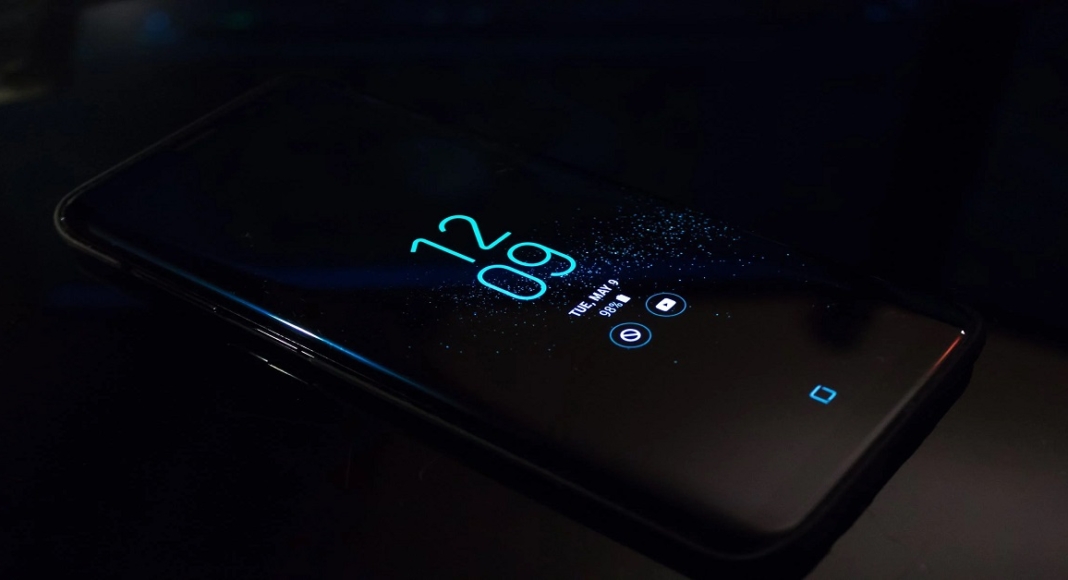 We bet you must have heard the term AMOLED Display innumerable times these days, especially if you’re in the research phase of buying a new smartphone. Display types have become one of the most crucial factors nowadays in the smartphone technology development arena. From manufacturers to the consumers, all take into account the display of a smartphone as one of the top criteria for determining the quality of user experience it provides.

With more and more smartphone brands opting to equip their latest smartphone models with AMOLED and Super AMOLED displays, we thought you might want to know what it actually means in the first place. Hence we are sharing all we know about what an AMOLED display is, its benefits and disadvantages, its comparison with other types of display tech and which display is better for our eyes.

What is an AMOLED Display?

Starting with the AMOLED full form, it stands for Active Matrix Organic Light Emitting Diodes and is a type of display technology used in smartphones and even in smartwatches, laptops and PC monitors these days. To understand its functionality in making our screen viewing experience better, one would have to first know a little bit about OLED.

In a conventional LED display, the LEDs are used to simply back-light the front-facing LCD panel that produces colours and controls the brightness of the screen. OLEDs take this to the next level. They generate the LED lights by applying current to a different kind of semi-conductive material, the organic compounds, that micromanage colour control pixel by pixel, resulting in producing a very fine colour and light control as well as extreme contrast ratios.

Of course, AMOLED takes the OLED process one step even further. It puts an enhanced ‘active matrix’ layer of Thin-Film Transistors (TFTs) that gives greater control over the light emitted by OLEDs, again, pixel-by-pixel. 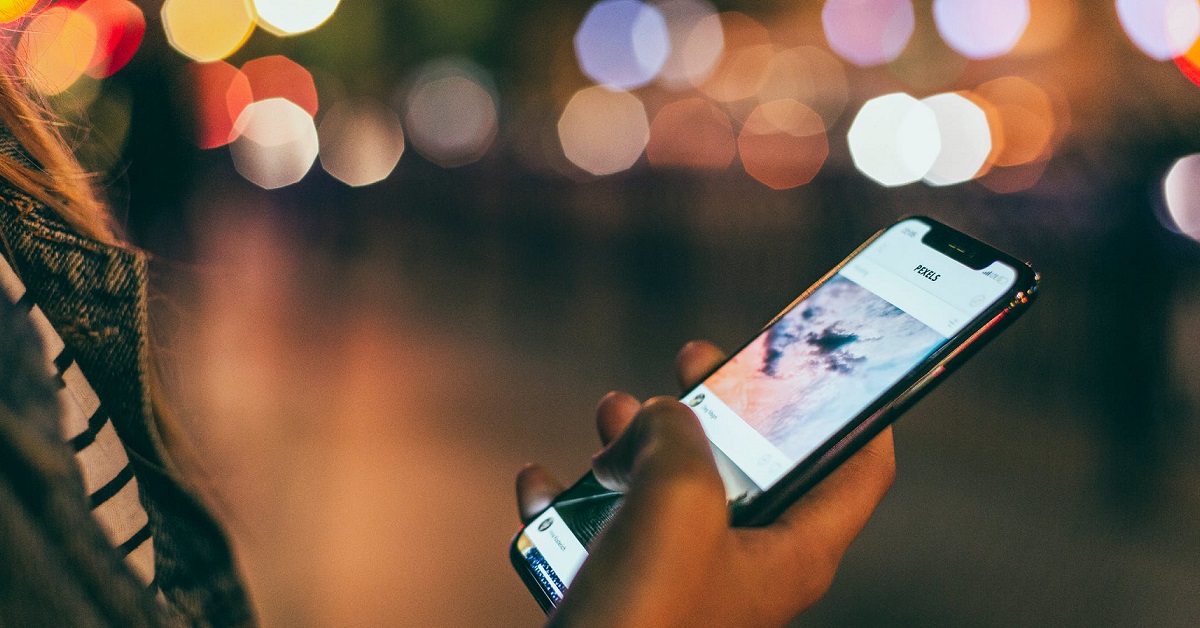 Benefits of an AMOLED Display

Disadvantages of an AMOLED Display

AMOLED vs LED vs LCD: Which Display is Better For Eyes? 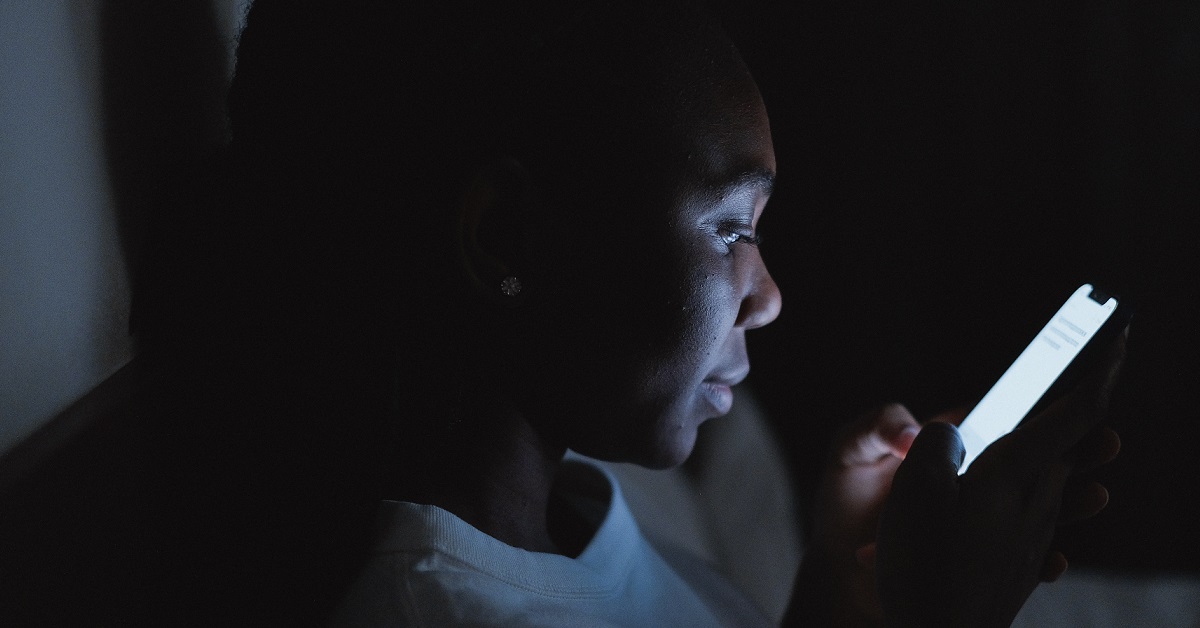 The constant tussle between AMOLED vs LED vs LCD display is never-ending. Each one has its own pros and cons. However, when it comes to the question of which one is better for the eyes, it is important to understand first what actually harms them. Digital devices emit ‘blue light’ that is the main culprit here for all kinds of eye problems caused due to prolonged screen time. This especially has an even more significant impact in the case of smartphones, since the distance between our eyes and smartphone screens can be quite less.

All the different types of displays discussed above do their job, and for that matter, do it quite well. However, more than the technology, it is this blue light, in addition to the brightness levels that you are exposed to, which needs to be tackled in order to protect your eyesight.

What is recommended is to activate the blue light filter that is provided in some smartphones, and avoid using high brightness levels as much as possible to avoid eye strains. In case your smartphone does not provide the blue light filter option, there are even anti-glare glasses available in the market that are specially designed to protect your eyesight from digital eye strain.

In case there are any other ways you know of, which can be used to protect our eyes from getting damaged from prolonged screen time, let us know in the comments section below. We would also love to hear which one of the display types mentioned above do you prefer to use.