Apple iPhone 12 release is delayed for a few weeks 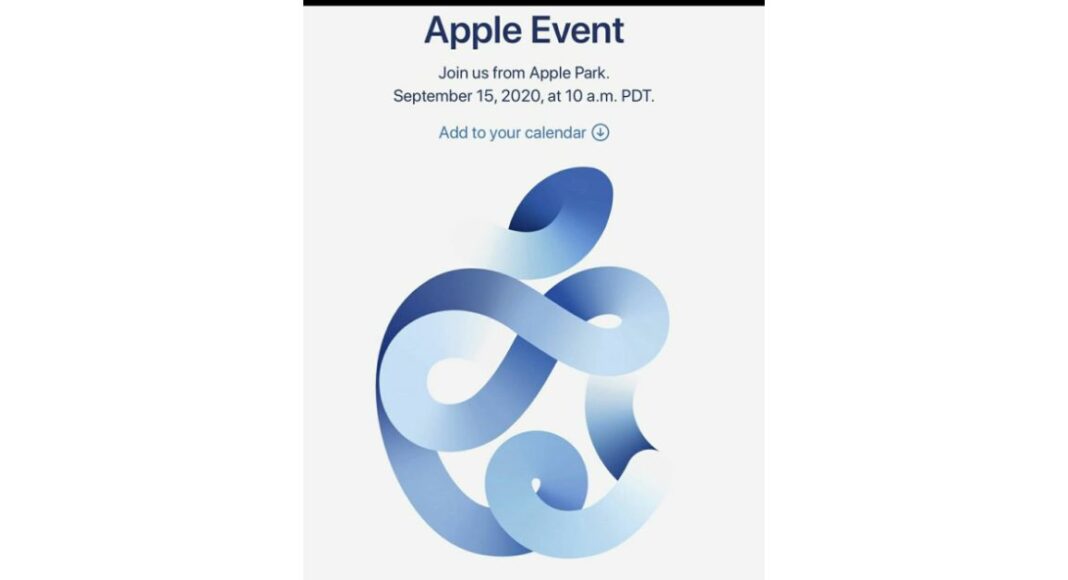 Apple has finally confirmed that it has set a special event for next week to unveil its latest products. Apple has begun sending official media invites for an event scheduled for September 15. Named as Time Flies event suggests that the company has arranged this event to launch the latest models of Apple Watch Series 6 and new iPad Air.

Yes, at the September 15 press event the company hints at launching Apple Watch and iPad Air launch other than its new iPhones. This has been confirmed by Guilherme Rambo has managed to track down the meaning of metadata. In the metadata of the pre-event YouTube video page, he found something interesting which includes keywords such as “Apple Watch” and “iPad Air”. But you should be thinking about how this confirms that the company is going to launch two products at the event as both of them are the existing devices. But one thing which is interesting about the keywords in which has been written down together is Series 6. So one this is pretty much sure now for the September 15 is for Apple Watch Series 6. While rumours also suggest that the launch of the fourth generation of iPad Air is also about to happen with a new design, having Face ID or an all-new Touch ID that is tipped to be integrated to the power button or it might have under the display.

Now, what about the iPhone 12?

Of course, it’s coming, but not right now. Recently Apple during an earnings call with investors confirmed a delay in the iPhone 12 launch. Apple’s CFO Luca Maestri said, “Last year we started selling new iPhones in late September. This year, we project the supply to be available a few weeks later.”

Yes, we are going to see a few weeks delay to the launch of the company’s new iPhone models this year. The coronavirus pandemic has caused issues to the production and supply of iPhone 12 series, therefore, Apple has to reschedule its release. Traditionally the company launches its 2020 iPhone models in September and the shipment begins later in the month. Not that the release has been delayed the launch is now expected for the following month that is October.

Recent rumours have suggested that the new iPad Air and Apple Watch models will launch sometime on Tuesday. But keeping all the rumours and reports aside the company itself revealed the Time Flies Apple event for September 15.

All thanks to coronavirus this time the company will go for a virtual launch that will be live-streamed from 10 am PDT (10:30 pm IST).

Komila Singhhttp://www.gadgetbridge.com
Komila is one of the most spirited tech writers at Gadget Bridge. Always up for a new challenge, she is an expert at dissecting technology and getting to its core. She loves to tinker with new mobile phones, tablets and headphones.
Facebook
Twitter
WhatsApp
Linkedin
ReddIt
Email
Previous article
September 9 Amazon Quiz: Participate and win Redmi Note 9 Pro
Next article
Huawei MatePad T8 tablet with Huawei MatePad T8 tablet launched in India