Pixel Watch is also expected to launch alongside the upcoming flagship phones. 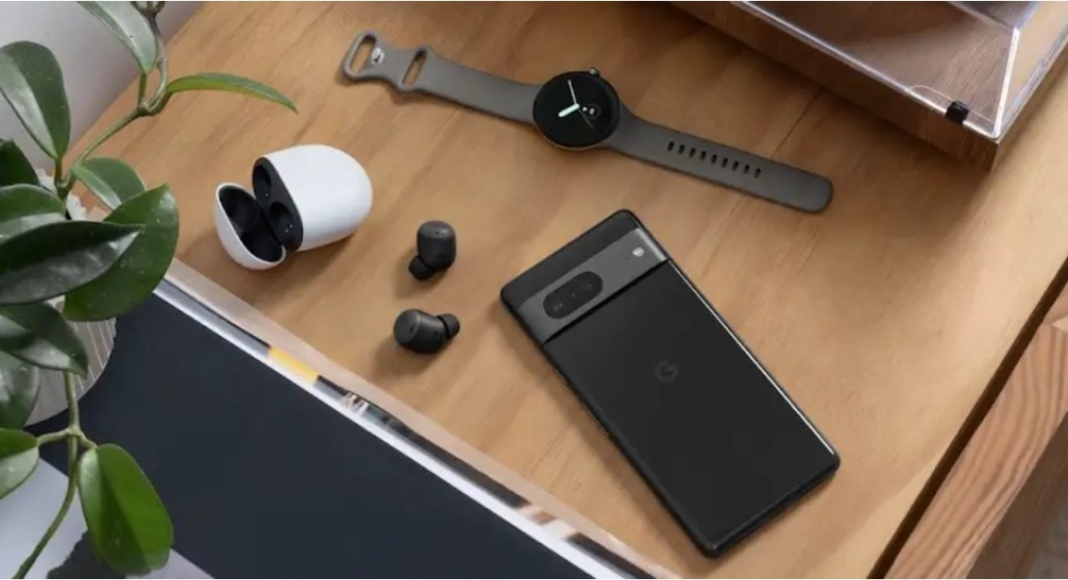 The launch date for the Google Pixel 7 and Pixel 7 Pro has been set for October 6. The gadgets will replace the Google Pixel 6 and Pixel 6 Pro, which made their debuts using the company’s first in-house processor last year. The devices have been the subject of rumours ever since the business made an early-year arrival tease. Even before the business announcement, the devices had already been leaked numerous times. The design of Google’s future flagship smartphone was just revealed by an unboxing that recently surfaced online.

At Google I/O the company confirmed that the Google Pixel 7 and Pixel 7 Pro will be powered by the company’s second-generation Tensor SoCs. They will be shipped with Android 13 out of the box.

Recently an unboxing video for Google Pixel 7 Pro appeared on the web. The smartphone is shown in the video to be black and to have Google’s “G” logo imprinted on its rear. This is the second internet appearance of Google’s impending flagship device; the first was an early hands-on video published by a YouTuber.

The individual demonstrates how the phone has a glass back and the same visor design as the prototype displayed at Google I/O 2022. The metal visor has two cutouts in it. The first cutout has two cameras, and it appears that the second one has a telephoto lens. The boot screen displays the official Google animation sequence before transitioning to a screen for configuring the device. There is nothing else in the video that can be shared besides this.

Komila Singhhttp://www.gadgetbridge.com
Komila is one of the most spirited tech writers at Gadget Bridge. Always up for a new challenge, she is an expert at dissecting technology and getting to its core. She loves to tinker with new mobile phones, tablets and headphones.
Facebook
Twitter
WhatsApp
Linkedin
ReddIt
Email
Previous articleJob search in India? Finding a new job is easier with these top 7 job websites
Next article4G Vs 5G? Which one should you get straight away in India?