The Pixel-branded tablet is also said to arrive next year. 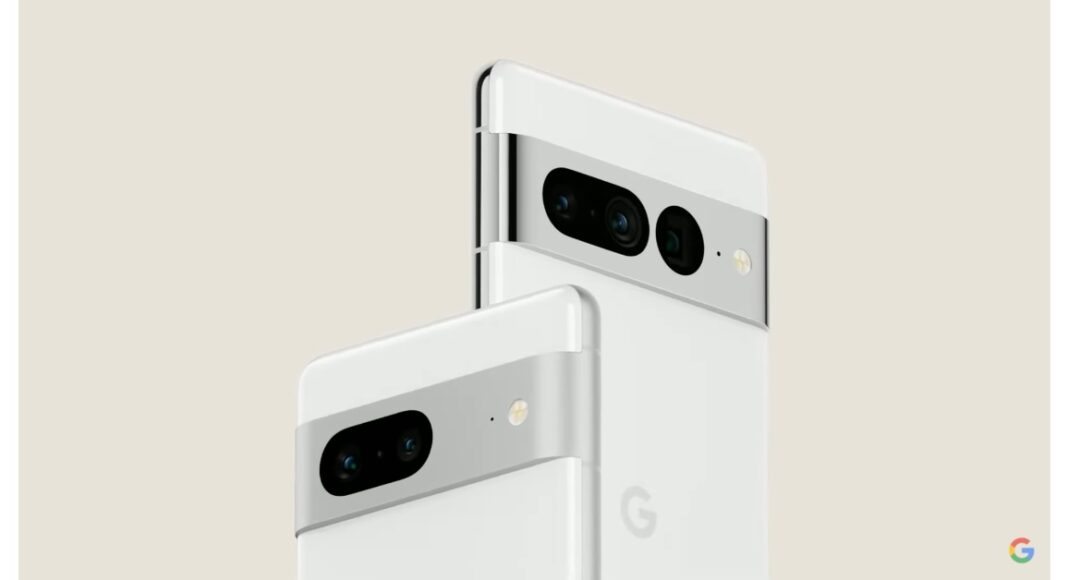 Google announced the launch of its most affordable Pixel 6A at its I/O 2022 tech event. Alongside the new device, the company also revealed the form factor of its next generation of Pixel smartphones. Yes, the company has teased the design of both Pixel 7 and Pixel 7 Pro which are scheduled to release later this year. As per the tech giant, the forthcoming smartphone will feature the company’s next-generation Tensor SoC. Moreover, there will be an aluminium camera module, and Android 13. Meanwhile, the company also confirmed that Pixel-branded tablets are under work and will use Google’s processor. The Google tablet is said to be released in 2023.

The Pixel 7 and Pixel 7 Pro, Google’s upcoming flagship smartphones were also teased at the Google I/O keynote event. As per the company, the smartphones will be powered by Google’s Tensor SoC and will come preloaded with Android 13. 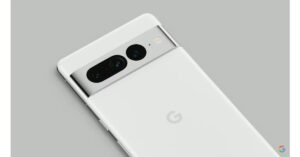 Google also demonstrated the smartphone’s design. The upcoming Pixel phones will have a bar-shaped rear camera module made of aluminium rather than glass, as seen on the current Google Pixel 6 and Pixel 6 Pro models. As per the company, the Pixel 7 will have a dual-camera setup for photography, while the Pixel 7 Pro will have a triple rear camera setup. 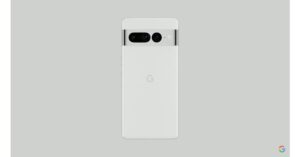 Apart from that Google also revealed that it is developing an Android-powered tablet that will be released in 2023.

The Pixel tablet will be powered by a Tensor SoC, according to Google’s Senior Vice President of Devices and Services. Other aspects of the tablet should be revealed in the coming months.

A 6.1-inch full-HD+ OLED display with a resolution of 1,080 x 2,400 pixels is featured on the Google Pixel 6a. Corning Gorilla Glass 3 protects the screen, which has a 20:9 aspect ratio and a refresh rate of 60Hz. The smartphone comes preloaded with Android 12 and is expected to receive five years of security updates after its initial release. The Pixel 6a, like other Pixel devices, will be one of the first Android devices to get the Android 13 update. It features a Google Tensor SoC, a Titan M2 security coprocessor, 6GB of LPDDR5 RAM, and 128GB of internal storage.

Google has included a 4,410mAh battery with fast charging capabilities in the Pixel 6a. When used in the Extreme Battery Saver mode, the all-day battery can last up to 72 hours.

Connectivity options include 5G, 4G LTE, Wi-Fi 6E, Bluetooth 5.2, and a USB Type-C port. The sensors onboard include an accelerometer, ambient light, barometer, gyroscope, magnetometer, and proximity sensor, as well as an in-display fingerprint sensor for biometric authentication. The Pixel 6a has the same excellent speech recognition as the Pixel 6 Pro. Recorder, Live Caption, and Live Translate are among the features available.

Komila Singhhttp://www.gadgetbridge.com
Komila is one of the most spirited tech writers at Gadget Bridge. Always up for a new challenge, she is an expert at dissecting technology and getting to its core. She loves to tinker with new mobile phones, tablets and headphones.
Facebook
Twitter
WhatsApp
Linkedin
ReddIt
Email
Previous article
Amazon Quiz Answers Today 13 May 2022: Participate to win Rs 40,000
Next article
Garena Free Fire Redeem Codes Today 13 May 2022: Here is how to claim them