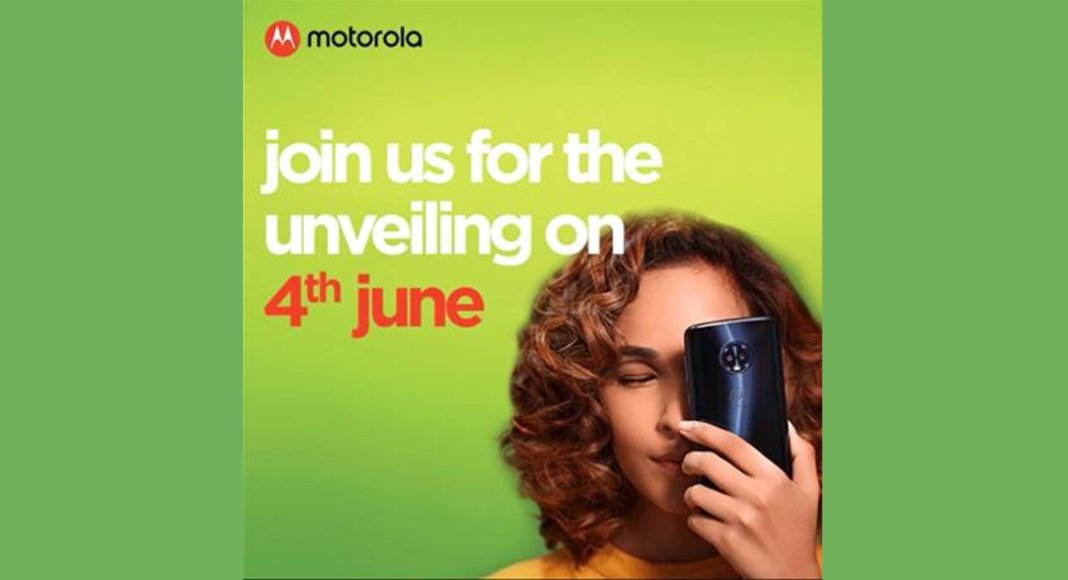 After launching the smartphones in Brazil last month the company has decided to launch the duo in India, of course after teasing it last week. The date has been fixed and June 4, 2018 is when the event is going to take place in India. Moto has decided to partner with both the big e-commerce players in India. The Moto G6 will be an Amazon exclusive, while the Moto G6 play will be part of the Flipkart exclusive deal.

As far as the specifications are concerned, all three models should run Android Oreo 8 out of the box. They will also have Qualcomm chipsets running in them, but different versions. While the Moto G6 play will have Snapdragon 430 and Moto G6 will have Snapdragon 450 powering them, the Moto G6 Plus will have the better Snapdragon 630 as its beating heart. A combination of 3 and 4 GB RAM along with 32, 64 and 128 GB (only G6 Plus) variants is also slated to come to India.

In terms of screen size, the Moto G6 Play and G6 will sport a 5.7-inch display, however the Moto G6 Plus will have a 5.9-inch 1,080×2,160 pixels screen. Camera-wise the G6 Play will sport a 13 MP single rear camera and the other will have 12 MP dual rear cameras. Overall, these seem to be good upgrades to the last years Moto G5 models on paper. Initial reports from the west do favour the trio, but will they hold their fort in India? We shall know in a few weeks’ time.