HomeMobilesConfirmed: Nothing Phone (1) confirmed to be available in India through Flipkart

Confirmed: Nothing Phone (1) confirmed to be available in India through Flipkart

The device is going to launch in a few weeks. 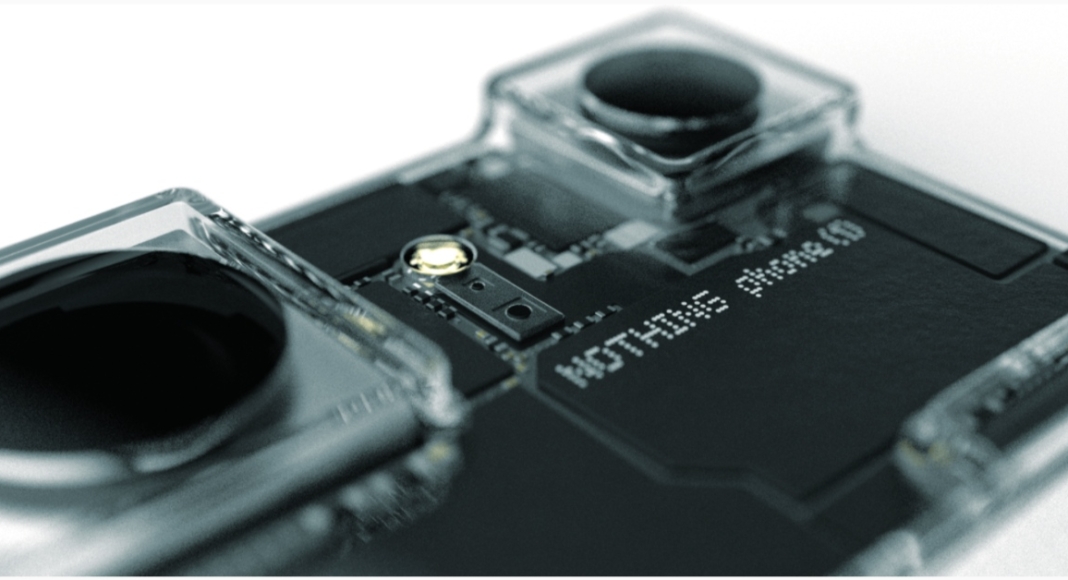 Nothing, a UK based tech company owned by Cal Pei the former founder of OnePlus is prepping up to bring its first-ever Nothing Phone (1) to the market. The device was previously revealed to arrive this summer and ahead of the official announcement the company has confirmed the key sales partnerships for the Phone (1). Nothing has also revealed that the company’s first phone will be available exclusively through Flipkart in India.

After successfully launching its first product which is Nothing Ear 1 truly wireless stereo (TWS) earbuds last year, Nothing has officially announced the first of many partnerships in the UK, Europe, and India for its highly anticipated smartphone phone (1).

Manu Sharma, Vice President and General Manager, Nothing India commented, “From selling out ear (1) in under two minutes during our first Flipkart sale to breaking into the top three brands in the premium true wireless earbud segment in our debut quarter, we have demonstrated that India is excited for a new consumer tech brand to emerge from a stagnant industry”. He added, “We want to continue this successful partnership streak with our highly anticipated smartphone Nothing phone (1) which I am certain will disrupt the smartphone space as we know it.”

The company will sell Nothing Phone 1 in India through Flipkart. As per the Nothing the company’s highly anticipated smartphone product phone (1) will launch in Summer 2022, following the success of ear (1). This is a continuation of a successful partnership that began in 2021 (when Nothing announced its entry into India)

Moreover, Carl Pei, CEO and Co-founder of Nothing said, “When we started Nothing we wanted to bring back the excitement we once felt for the tech industry. We want to continue this successful partnership streak with our highly anticipated smartphone Nothing phone (1) which I am certain will disrupt the smartphone space as we know it.”

In Germany, Telekom Deutschland will be the exclusive operator for phone (1), with customers able to purchase the smartphone online and in selected stores.

However, the company has yet to reveal the smartphone’s specifications officially but as per rumours, the Nothing Phone (1) will have a 6.43-inch full-HD+ AMOLED display. The screen is said to have a refresh rate of 90Hz and support for HDR10+. It’s possible that it’ll run on the Android 12-based Nothing OS. The phone is also said to have a Qualcomm Snapdragon 788G SoC and 8GB of RAM. The upcoming Nothing Phone 1 is said to have 128GB of internal storage.

A 50-megapixel primary camera, an 8-megapixel secondary camera, and a 2-megapixel tertiary camera may be included in the Nothing Phone 1. The device is also expected to have a 32-megapixel front-facing camera for selfies and video chats.

A 4,500mAh battery with wireless charging support is expected in the smartphone.

Komila Singhhttp://www.gadgetbridge.com
Komila is one of the most spirited tech writers at Gadget Bridge. Always up for a new challenge, she is an expert at dissecting technology and getting to its core. She loves to tinker with new mobile phones, tablets and headphones.
Facebook
Twitter
WhatsApp
Linkedin
ReddIt
Email
Previous articleGarena Free Fire Redeem Codes Today 11 May 2022: Here is how to claim them
Next articleHow To Send Personalized Emails With Mail Merge In Gmail (2022)?