Coronavirus impact: Now Xiaomi India pushed back the launch date of Mi 10 in India due to nationwide lockdown 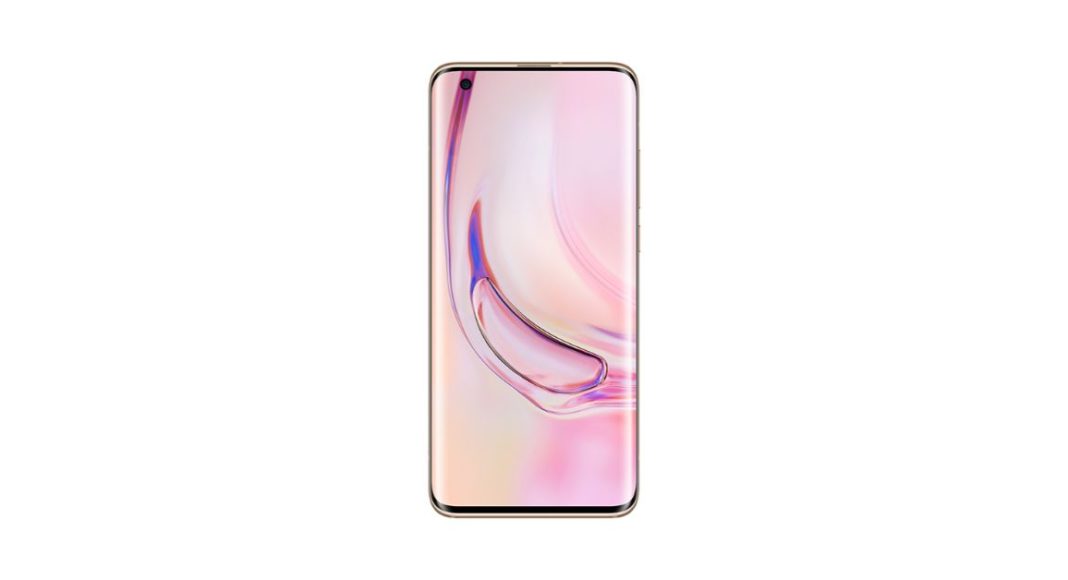 This year due to pandemic coronavirus spread many big events were either scrapped or delayed. Several smartphone companies in India have been either busy rescheduling their launch event or have been launching their products via an online presentation. But now due to nationwide lockdown, Xiaomi has had to ultimately shift the launch of the Mi 10 series in India to a few weeks further. The delay has been resultant due to the nationwide lockdown put amid COVID-19.

Xiaomi India has now announced that due to the ongoing situation in the country the company has decided to postpone the launch of Xiaomi’s flagship Mi 10 in India. The company has earlier announced to launch the new series on March 31.

The released statement said, “As we continue to monitor the situation pertaining to the COVID-19 in India, multiple cases have been reported and almost all key districts are under lockdown across the country. After careful deliberation, we have taken the decision to postpone the launch of Xiaomi’s flagship Mi 10 in India, which was scheduled for 31st March 2020. We are evaluating the situation and will release a revised launch date soon.”

Manu Kumar Jain, Xiaomi India Chief took to Twitter to share the news to the Mi fans in the country confirming the postponement. This move came after India’s PM announced the 21 days complete lockdown yesterday.

We, at #XiaomiIndia, are focusing our energy to support the nation in its fight against #COVID19.

After careful deliberation, we've decided to postpone the launch of #Mi10 in India, which was scheduled for 31st March 2020.

Besides this, the company has also postponed the first sale of Redmi Note 9 Pro Max amid lockdown in the country. The smartphone was scheduled to go on its first sale today that is March 25th.

Other companies such as Realme and Vivo have also cancelled their respective launch event. Earlier Realme had also planned to launch its Narzo series in the country on March 26th which has also been called off. Vivo V19 launch event has also been scrapped due to coronavirus pandemic.

Komila Singhhttp://www.gadgetbridge.com
Komila is one of the most spirited tech writers at Gadget Bridge. Always up for a new challenge, she is an expert at dissecting technology and getting to its core. She loves to tinker with new mobile phones, tablets and headphones.
Facebook
Twitter
WhatsApp
Linkedin
ReddIt
Email
Previous article
The upcoming iPhone 12 line up camera set up is going to include large image sensors and sensor-shift image stabilisation: Report
Next article
COVID-19: 5 Apps to help Android users sign documents while working from home