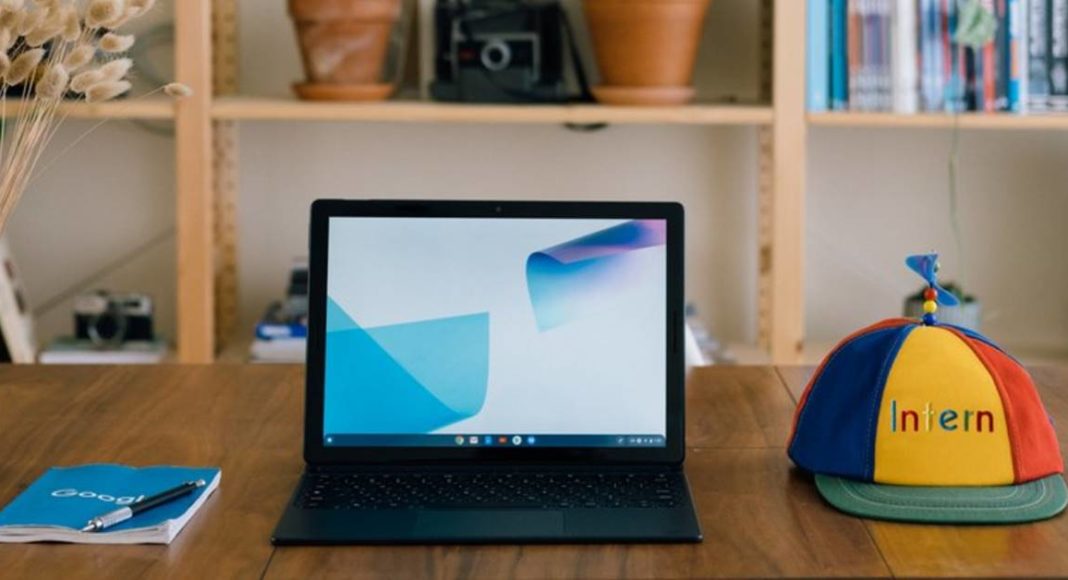 With the COVID-19 spreading across the globe, in-person classes as well as graduation ceremonies started taking place virtually. Now, Google has also devised a plan B for soon-to-be interns by ensuring them that its summer internship program would take place virtually with the help of open source for the first time ever since 1999.

However, an official blog post clarified that what it means to be an intern at Google hasn’t changed with introduction if this first-time-ever summer internship program. The tech giant further added that it wants the interns to have fun and make an impact on products that people use every day. At the same time, it accepted that these interns won’t have the benefit of working next to experienced Googlers in a traditional office environment, which in turn impacts the kinds of projects they can work on.

According to Eric Brewer, VP Infrastructure and Google Fellow, “This year, many technical internships will focus on open source projects. Open source is a model that makes a product’s underlying code available for anyone to work on, so even though interns didn’t have access to certain technical resources in a Google office, they could still contribute to meaningful projects. Google has long been a big contributor to open source, and projects like Android and Chromium are now widely adopted around the world.”

Stating that the tech giant has released thousands of open source projects since more than last 20 years, the Google blog post stated, “Open source has always been about finding ways for people to build better things by working together, regardless of location. So it became a perfect fit for many of our remote, globally dispersed interns.” Mind you! Nearly 2,600 open source projects by Google are still active.

As soon as the announcement was made, “thousands of interns have joined us from their homes in 43 countries around the world,” added Brewer.

At the same time, Google notified that it needs actual projects as well as Googlers who could host the interns and manage the projects. The California-based tech company added after a call for project proposals, Google received about 200 submissions that led to more than 1,000 potential projects for interns.

Apart from contributing to Google-created projects like TensorFlow, Kubernetes, Istio, Chromium, Apache Beam, and OSS-Fuzz, Google revealed that the interns will also handle projects to support COVID-19 response efforts, including integrating COVID-19 data into the Data Commons and contributing to the COVID-19 Severity project.

Stating that this summer internship program are only for a period of three months, Google is looking forward to seeing how these projects will progress with the help of its interns. At the same time, it also hopes that this program will spark an interest to become lifelong contributors to open source.

While interns will get a chance to work virtually with Google, they will miss on add-ons like enjoying free food, leveraging games room and also riding on amazingly-colourful Mountain View’s campus bikes.