HomeOther TechGamingCrash Bandicoot: On the Run! launched, now available for free to download...

Crash Bandicoot: On the Run! launched, now available for free to download via Android and iOS

The players can choose to join a team with friends or start their own. 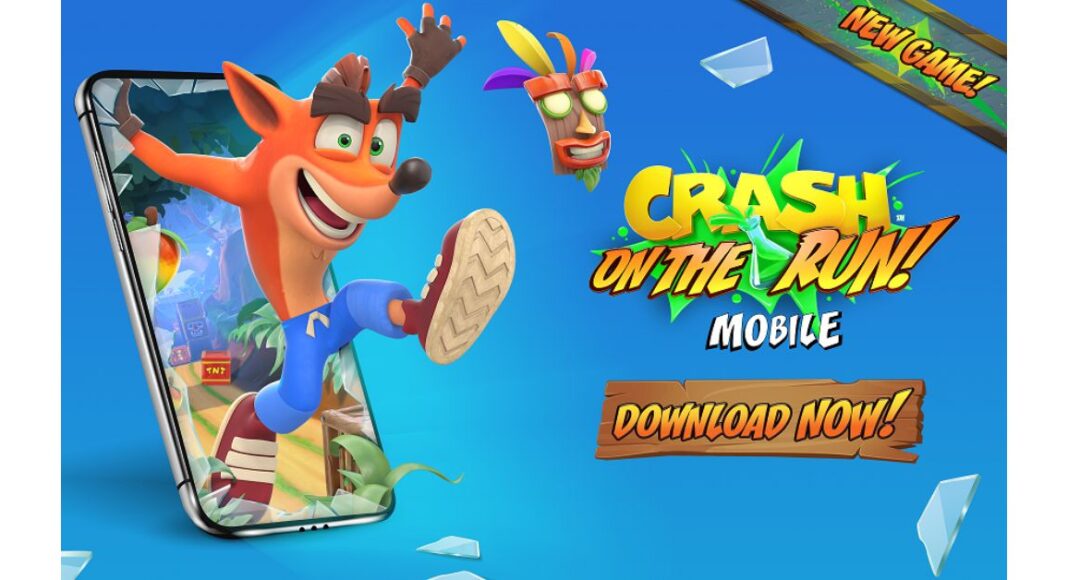 Crash Bandicoot: On the Run! is now available for download globally for Android and iOS devices. This game has been published by King, a subsidiary of Activision Blizzard, which is set in the Crash Bandicoot universe. This game is basically a mobile adventure endless runner game featuring a variety of running challenges.

“We’re very excited for players to finally get their hands on Crash Bandicoot: On the Run!,” said Stephen Jarrett, Vice President of Game Design at King. “It’s been a labour of love for the King to bring everybody’s favourite marsupial to mobile in a way that is unique and fresh while honouring more than 25 years of rich history with the beloved character. We wanted to make this the Craziest Crash game ever!”

In the game the players will run, spin, swipe and smash their way through mysterious lands, defeating the henchmen of Dr Neo Cortex who has dispatched iconic villains across the multiverse. Apart from a variety of running challenges it further includes features that add depth and progression to the game including time trials, collection runs, base building and crafting. According to the company, the game will also be updated regularly with new cosmetic items, classic and creative new skins, and much more during regular seasonal updates. 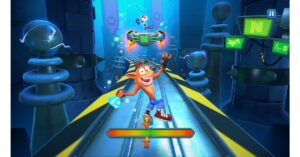 The game will include an array of social features in addition to Teams and Survival Runs. The players can choose to join a team with friends or start their own. Here they can chat with other Bandicoot fans or compete against one another on asynchronous multiplayer runs to climb the leaderboard to earn special rewards.

Rewards offered, or enemies faced, influence choices of Skins and weapons to take running with you. Islands pose varied challenges with multiple routes and lanes weaving to-and-fro, above and below.

In the game, Coco or Crash go on-the-run to comb Wumpa Island for resources. Parts are used to build high-tech labs where weapons get made, such as Nitro Bombs and Frosty Ray Guns.

To recall, Crash Bandicoot was launched in April last year in select Asian markets and stable launch in July. Followed by pre-registrations in Android and iOS in October. Now it is available everywhere to download for free.

Komila Singhhttp://www.gadgetbridge.com
Komila is one of the most spirited tech writers at Gadget Bridge. Always up for a new challenge, she is an expert at dissecting technology and getting to its core. She loves to tinker with new mobile phones, tablets and headphones.
Facebook
Twitter
WhatsApp
Linkedin
ReddIt
Email
Previous articleAfter Antutu scores controversy, Realme now caught using iPhone to exhibit game streaming during the launch of Narzo 30A
Next articleQualcomm announce its new Snapdragon 780G 5G processor: Architecture and Features