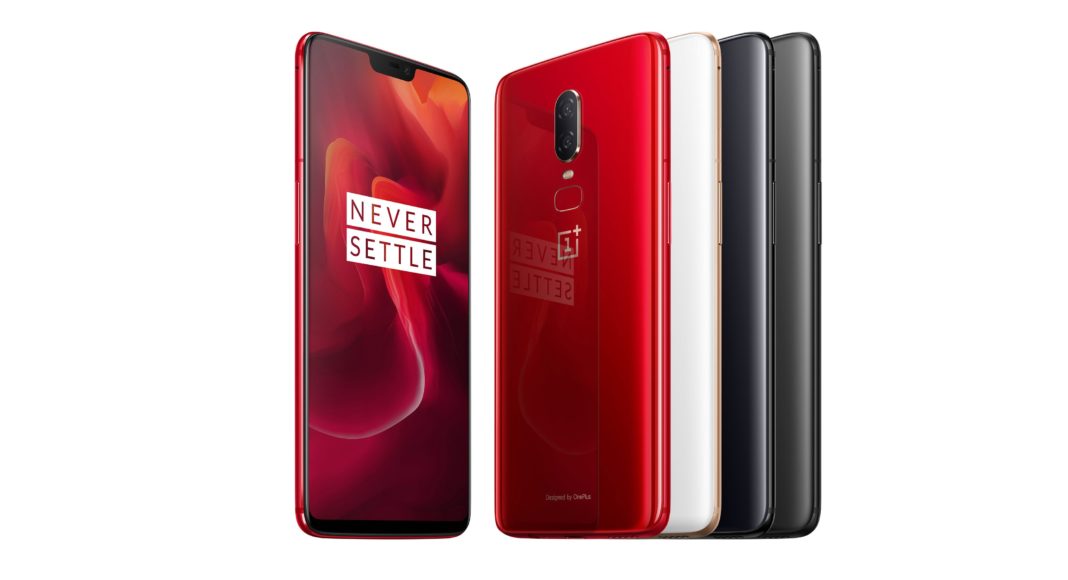 If you are planning to buy the OnePlus 6, we have some good news for you. You can buy the smartphone for Rs 5,000 less than its actual price at Rs 29,999, during the Amazon Great Indian Sale. The Amazon Great Indian Sale is scheduled to begin on October 10 and will go on till October 15. So you have five days to purchase the OnePlus 6 (review) at a discounted price. OnePlus launched its flagship device earlier this year at Rs 34,999 and it is the first time that the company is offering it at a discounted price.

It is worth noticing that only the 64GB variant is listed for a discount on Amazon. This could mean that only that variant is available at a lower price, however we would have to wait for the sale to begin to know exactly.

Offering the phone at a discounted price makes sense as the company is all set to launch its next flagship – OnePlus 6T – on October 17. This will give the company a chance to clear stocks rapidly. After the launch of OnePlus 6T, the company is likely to discontinue its previous flagship if it remains true to its philosophy of focussing on one device at a time. Prior to this, OnePlus was never known for offering discounts on its devices during such sales. We have mostly seen the company offer cashbacks and exchange discounts before this.

We can probably credit this move to the competition the company has received from Xiaomi’s Poco F1. A strategy change was inevitable to move sales.

While OnePlus 6 at Rs 29,999 is definitely a good buy, one can also wait a few days for the OnePlus 6T, to get additional features like in-display fingerprint sensor, a display with waterdrop shaped notch and a bigger 3700mAh battery.

To recall, OnePlus 6 features a 6.28-inch FHD+ Full Optic AMOLED display that comes with a 19:9 aspect ratio. Powered by Qualcomm’s latest processor, Snapdragon 845, OnePlus 6 was launched with Android 8.1 Oreo skinned with company’s own OxygenOS 5.1. However, it recently received an update for Android 9.0 Pie. OnePlus 6 comes with a 16MP Sony IMX519 sensor and a 20MP Sony IM376K sensor on its back panel. For selfies and video calls, there is a 16MP front facing snapper. The smartphone also houses a 3,300mAh battery.

Avani Baggahttp://www.gadgetbridge.com
Avani has an immense love for reading, travelling and food, but not necessarily in the same order. Avani almost started pursuing law, but life had other (better) plans for her and she chose to be a writer instead (luckily!) She previously covered technology at Times Internet and wrote about smartphones, mobile apps and tech startups. When she’s not writing, you’ll be able to find her in book stores or catching up on her social life.
Facebook
Twitter
WhatsApp
Linkedin
ReddIt
Email
Previous article
LG V40 ThinQ with five cameras launched: Price, specs and more
Next article
Samsung Galaxy S9+, Note 9 are now available in new colour variants along with festive season offers