The XPS 13 has a 4-sided InfinityEdge display and is made of high-quality materials for an immersive experience. 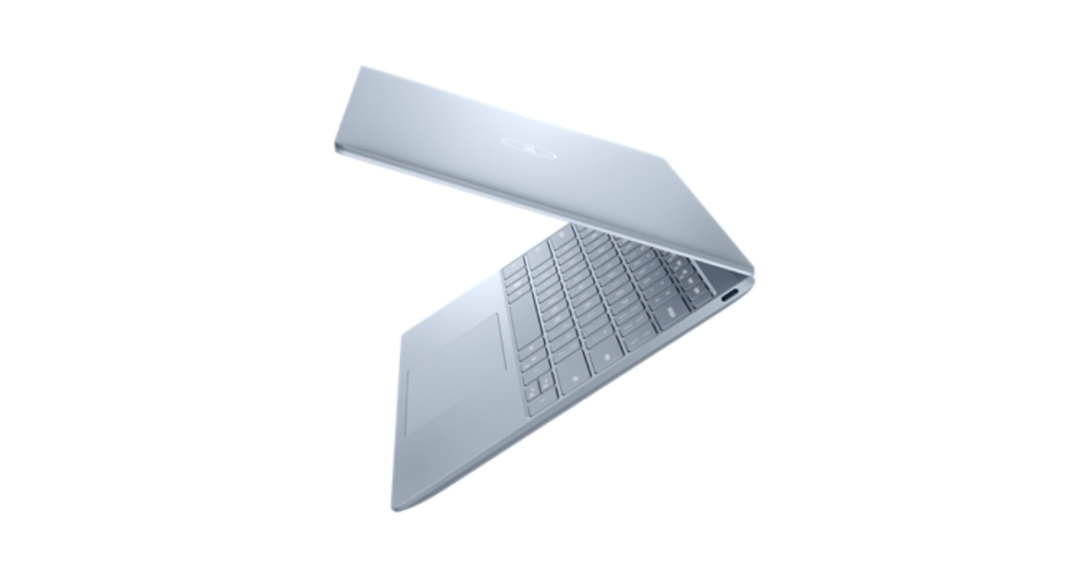 Dell Technologies has introduced the new XPS 13 in India. The Dell XPS 13 9315 laptop is the company’s thinnest and lightest 13-inch XPS laptop that is powered by 12th Gen Intel EVO processors. It also has an enhanced sound system and a 4-sided InfinityEdge display. It has a 51Whr battery and also has support for Express Charge. 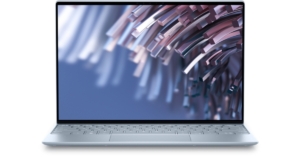 In terms of availability, it will also be accessible at a few Dell Exclusive Stores beginning on August 25.

The FHD+ screen on the 4-sided InfinityEdge display is 13.4-inch in size, having 1,920×1,200 pixels of resolution. The screen has 500 nits of peak brightness while decreasing harmful blue light without impairing vision, Eyesafe technology effectively controls light energy at the source. The laptop is entirely built of CNC-machined aluminium and glass for aesthetic appeal and endurance, eliminating unnecessary stages and lowering finishes as well as materials. 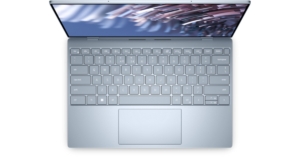 The Dell XPS 13 9315 is equipped with integrated Intel Iris Xe graphics and up to a 12th generation Intel Core i7 processor. It provides up to 512GB of PCIe NVMe x2 SSD storage and up to 16GB of LPDDR5 RAM. The laptop features Windows 11 Pro and a 12-month McAfee LiveSafe subscription.

The Dell XPS 13 9315 has a fingerprint reader and a backlit keyboard. An HD RGB camera and an IR camera are both built within the laptop’s dual-sensor camera configuration.

A 45W USB Type-C charging charger and a 51WHr battery is included with the Dell XPS 13 9315. According to the company, there is an Express Charge feature that lets the battery be charged in 80 minutes. Wireless connectivity is supported by Bluetooth v5.2 and Wi-Fi 6 on the laptop. It has two Thunderbolt 4 ports as well, each with DisplayPort and Power Delivery capabilities. Dual stereo speakers and a dual array of microphones are also included.

Komila Singhhttp://www.gadgetbridge.com
Komila is one of the most spirited tech writers at Gadget Bridge. Always up for a new challenge, she is an expert at dissecting technology and getting to its core. She loves to tinker with new mobile phones, tablets and headphones.
Facebook
Twitter
WhatsApp
Linkedin
ReddIt
Email
Previous article6 best apps to download first on Samsung Galaxy Watch 5 and 5 Pro
Next articleAmazon Quiz Answers Today 17 August 2022: Participate to win Rs 1,000