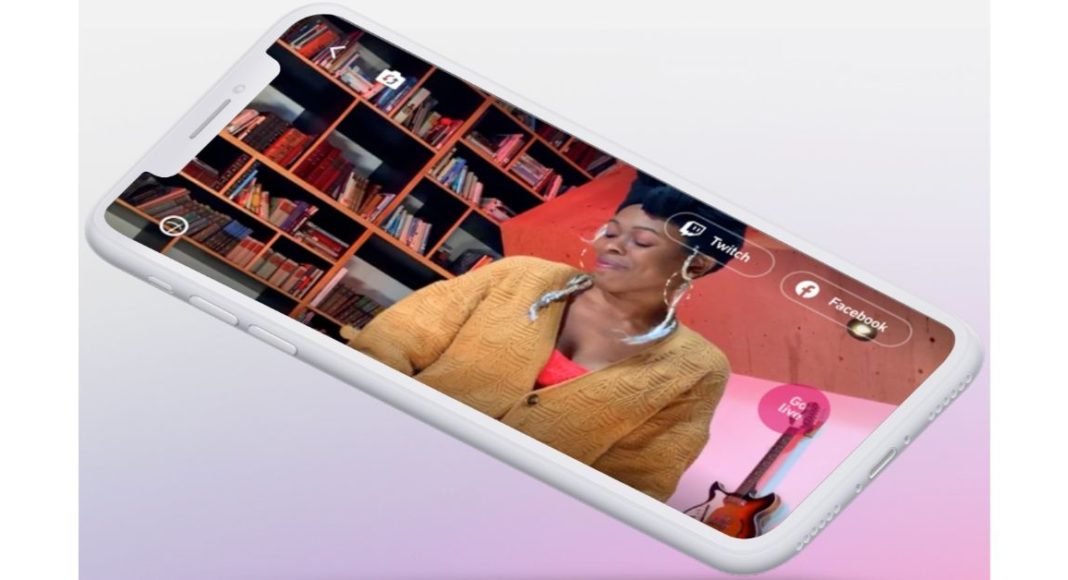 American company specializing in audio noise reduction and audio encoding/compression Dolby has today announced the Dolby On app for Android users. The company has already released the app for Apple’s iOS platform.

Dolby On is a free music and video recording and streaming app that has been launched by the company today. The app is now available for download via the Google Play store. According to the company the app has been designed in a way so that the user can easily record and live stream audio and video with superior Dolby sound quality with the use of their device.

The company says that the app offers musicians and content creators a powerful mobile tool to capture their ideas and inspirations to share it with their friends and collaborators with the use of Dolby sound. The app gets a load of the sound coming in and then it automatically applies its audio effects such as compression, EQ, limiting, noise reduction, stereo widening, de-essing and more. The audio can further be edited with unique sound “styles” – like photo filters in Instagram that allow you to apply sonic profiles to your recording. This allows the creators to record as well as Livestream both audios as well as videos with Dolby sound. The iOS app has an in-built live streaming feature for sharing out content to Twitch or Facebook.

Here is a guide to how to use the Dolby On the app:

Dolby On app is now available on Google Play Store and App Store in India.

Komila Singhhttp://www.gadgetbridge.com
Komila is one of the most spirited tech writers at Gadget Bridge. Always up for a new challenge, she is an expert at dissecting technology and getting to its core. She loves to tinker with new mobile phones, tablets and headphones.
Facebook
Twitter
WhatsApp
Linkedin
ReddIt
Email
Previous articleOnePlus 8 Pro smartphone to come in ‘Ultramarine Blue’ colour: Leak
Next articleOnePlus Bullets Wireless Z earphones to launch in four colours