Dropbox Shop which was first announced last year is now available in beta for sellers. 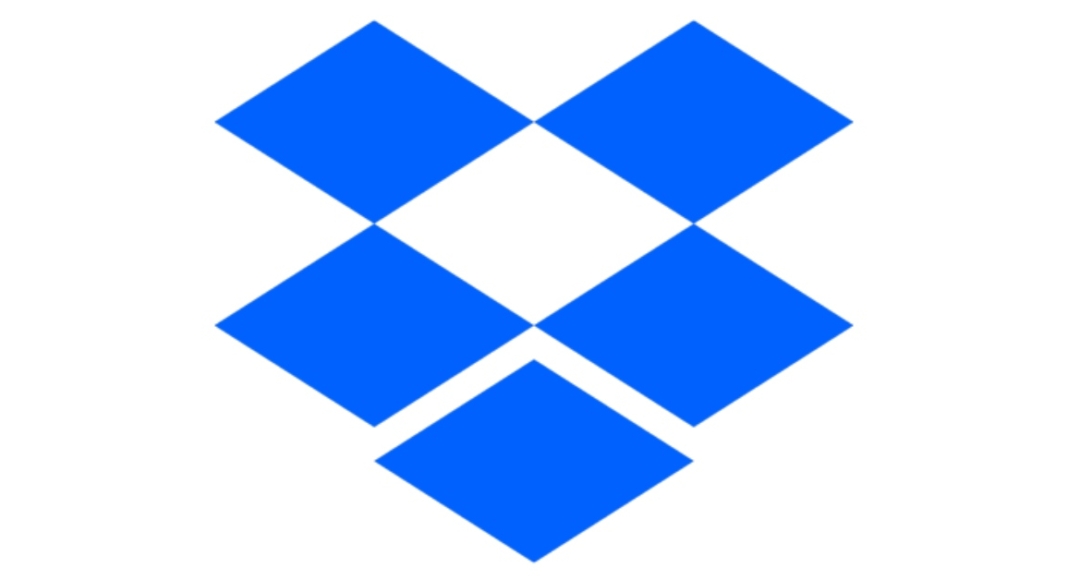 Dropbox has announced a new set of tools for e-commerce merchants all over the world. Dropbox Shop was announced in November of last year and is now available in public beta alongside Dropbox Backup with the most recent version to alleviate the stress of data loss. According to the company, it streamlines the process of backing up and recovering digital files.

While announcing the new tools the company said, “Over the last year, we launched several new features and product experiences to help you organise, find, and do more with your digital content. Today, we’re building on that momentum by introducing more new tools to help you move work forward faster and simplify the way you backup and recover your digital files.”

Dropbox Backup is available on all plans, according to the company. Backup is also available as a stand-alone service for new and Basic Dropbox users, so even those without an account can benefit. Visit dropbox.com/backup for more information.

Dropbox Backup’s latest version is designed to alleviate the pain of losing data due to human error. Backup is said to be updated with new features that Dropbox Shop users have requested, such as a new restoration flow, settings to manage your backups on your computer, and more.

Dropbox Backup allows you to choose a robust, standalone Dropbox cloud backup solution, even if you don’t have a Dropbox account. It automatically backs up a copy of your files and folders that can be quickly recovered from the cloud if needed.

Backup allows you to ensure that you’ve taken the necessary precautions to protect your most valuable files, such as photos, videos, and personal documents. It gives you extra peace of mind by backing up a copy of your files and folders that can be quickly recovered from the cloud if needed.

Everything is managed from your desktop, giving you a single location to track progress, view history, and prioritise specific files. The Dropbox Backup also ensures you have a backup plan in place. Keep backed-up files separate from shared files so you don’t have to worry about your emergency backups being overwritten. With just a few clicks, you can begin the recovery process and have your files restored from cloud backup.

Dropbox Shop was announced last year, and it is now available in beta for sellers. The shop is a Dropbox feature that allows content creators to sell and share their digital content. You can now customise your storefront and URLs, embed HTML codes, and add tipping functionality with the new version. Individual Dropbox Basic, Plus, and Professional plan users in the United States can now try out the Dropbox Shop beta.

Komila Singhhttp://www.gadgetbridge.com
Komila is one of the most spirited tech writers at Gadget Bridge. Always up for a new challenge, she is an expert at dissecting technology and getting to its core. She loves to tinker with new mobile phones, tablets and headphones.
Facebook
Twitter
WhatsApp
Linkedin
ReddIt
Email
Previous articleTimex Fit 2.0 smartwatch with Bluetooth Calling launched in India
Next articleiQoo 9 launched in a new Phoenix colour variant, now available via Amazon