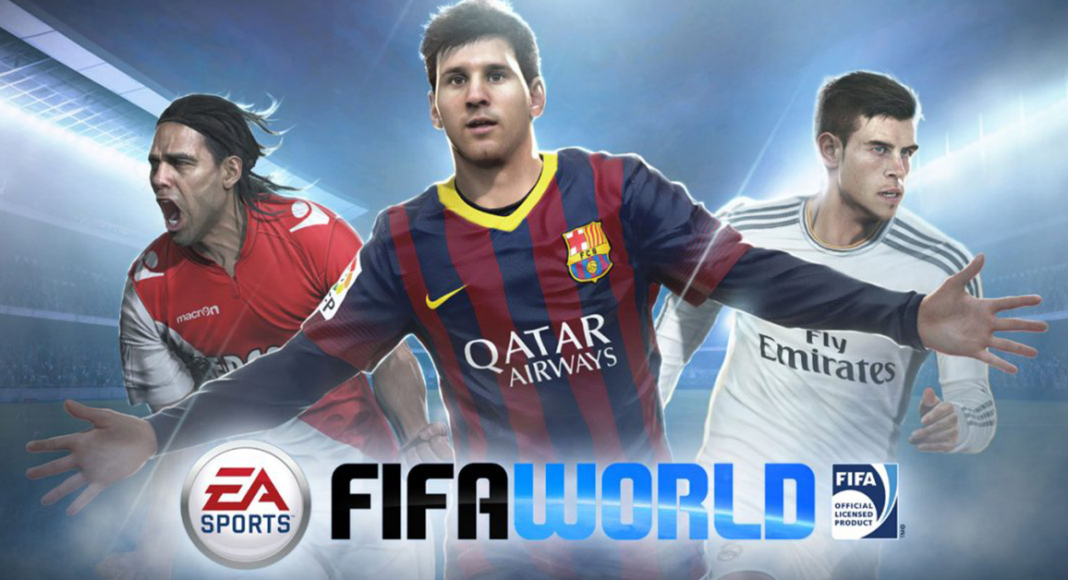 If you look at a close-up of the Nike match ball, FIFA EA Sports, and No Room For Racism logos on referee Anthony Taylor’s shirt during the Premier League match between Burnley and Newcastle United on April 11, 2021, at Turf Moor in Burnley, England, you will find differences. Sporting stadiums in the United Kingdom are still subject to stringent restrictions because of the Coronavirus Pandemic, as government social distancing rules forbid supporters from entering grounds, resulting in games being played behind closed doors. Now a new development has happened.

As per a report, a new name might be given to the ever-popular soccer franchise by EA. It appears to coincide with FIFA’s request for a stunning $2.5 billion for name rights that would span for the next ten years.

FIFA recognises the success of EA’s game and desires a larger slice of that gigantic pie. But, of course, EA doesn’t want to eat into its profit margin any further than it already has. In terms of licence payments and all the negotiating and legal labour that entails, a large, global soccer video game is already a giant. That is the greater point – EA oversees that work. FIFA does not include official team branding or player names from the real world. That is handled individually and at a cost to the publisher.

However, according to a recent Comicbook.com source, EA CEO Andrew Wilson has stated that he already wishes to cancel the partnership with FIFA.

Read Also: FIFA 21 to launch on PS5 on December 4: Here’s what you must know

It is interesting to see how the new title will work out. It has been decades since EA and FIFA have partnered for one of the most popular games on the planet. There are rumours that FIFA will succumb to the pressure and lower its rates so that EA can make some profit and not end up spending all of it in giving to FIFA. If the deal stays put, it will be a good move for football lovers, however, like the popular PES, there are many who swear by EA as well. They just might buy the new names version of the game. However, it is yet to be seen if EA will be able to use the names of any or all of the footballers in the new game.