FIFA 21 to launch on PS5 on December 4: Here’s what you must know

The PS5 players could jump to their favourite mode directly from the PlayStation home screen. 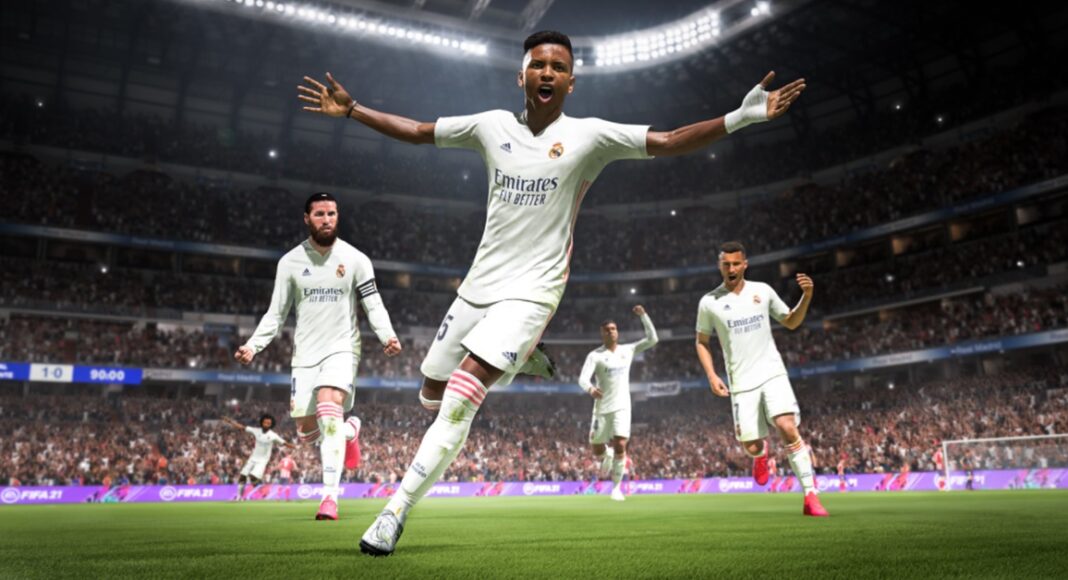 As we are inching closer to the launch of FIFA 21 on PS5 on December 4, PlayStation 5 has now provided it fans a special in-depth look at next level EA Sports FIFA along with how one can use the new DualSense wireless controller.

Revealing the next level gameplay, Gabe Zaro, EA SPORTS FIFA Global Community Team, said, “One of the things we’re most excited for you to experience is the new PlayStation 5 DualSense wireless controller. Whether you’re making a last-ditch block to save a certain goal, or smashing one in off the bar from outside the box, the DualSense controller’s haptic feedback responds to what happens on the pitch. With more control over both the intensity and the location of the haptic feedback, you’ll now feel things like powerful left-footed shots with vibrations on the left side of the controller, and more intense feedback from crunching head-on tackles than when players jostle for position at corners or free-kicks.”

Moreover, it was revealed that the adaptive triggers on the DualSense controller enables the users to increase trigger resistance as stamina drains. According to the game makers, this means that you will feel tired as fitness decreases throughout the game. Mind you! This feature can be just accessed by the PS5 users. Additionally, PS5 players could jump to their favourite mode directly from the PlayStation home screen.

Also, the game developer is offering Dual Entitlement with FIFA 21 on PlayStation game. This means one can upgrade the copy of FIFA 21 from PlayStation 4 to PlayStation 5 at no additional cost at any time from December 4 until the launch of FIFA 22.

Besides this, the player can also carry over all of the progress they have achieved so far in FIFA Ultimate Team and Volta Football so you can keep building that dream squad and bossing it on the streets when you move to PS5. So get set to know more when FIFA 21 launches December 4 on PS5. Stay tuned!