Now Xbox Game Pass for PC members can access the EA Play's library of games. Here are the details. 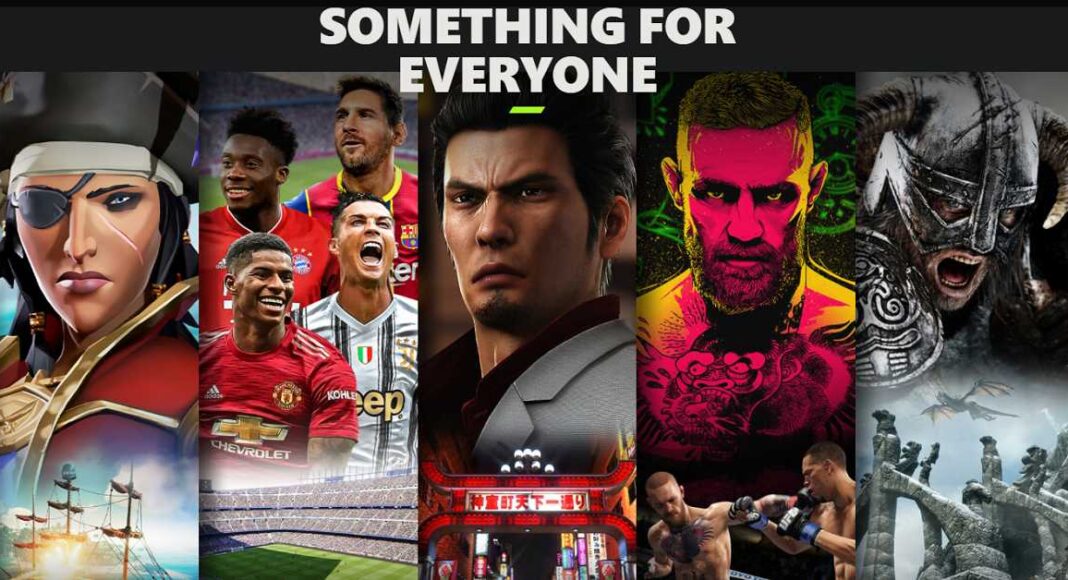 Microsoft announced to release of its EA Play subscription to PC users who have Xbox Game Pass membership. The company is aiming to extend the players’ access to EA Play that offers Electronic Arts video games on subscription.

What are the features of the Xbox Game Pass subscription?

Who will be able to access the EA Play subscription?

If you have already subscribed to EA PLay, you can access a variety of video games from Electronic Arts. The PC users holding Xbox Game Pass can avail of the subscription. It will also be available to Xbox Game Pass Ultimate members using Windows 10. The good thing about the plan is Xbox Game Pass members can play the PC and console versions of Star Wars: Squadrons on PC.

According to EA Play, “EA Play for PC is only available on PC, not on Mac. Games in The Play List may vary by region. Visit http://origin.com to see what’s available where you are.”

How much will the EA Play subscription cost?

What is the procedure to get the plan?

4) After the linking process, you can download EA Play games on the Windows platform.

Windows 10 is expected to get an Auto HDR feature that was first launched with the Xbox Series X/ Series S in November 2020.

According to Xbox Game Pass Team, “When enabled on your HDR-capable gaming PC, you will automatically get awesome HDR visuals on an additional 1000+ DirectX 11 and DirectX 12 games!”.