He is the owner of SpaceX, and Tesla Motors 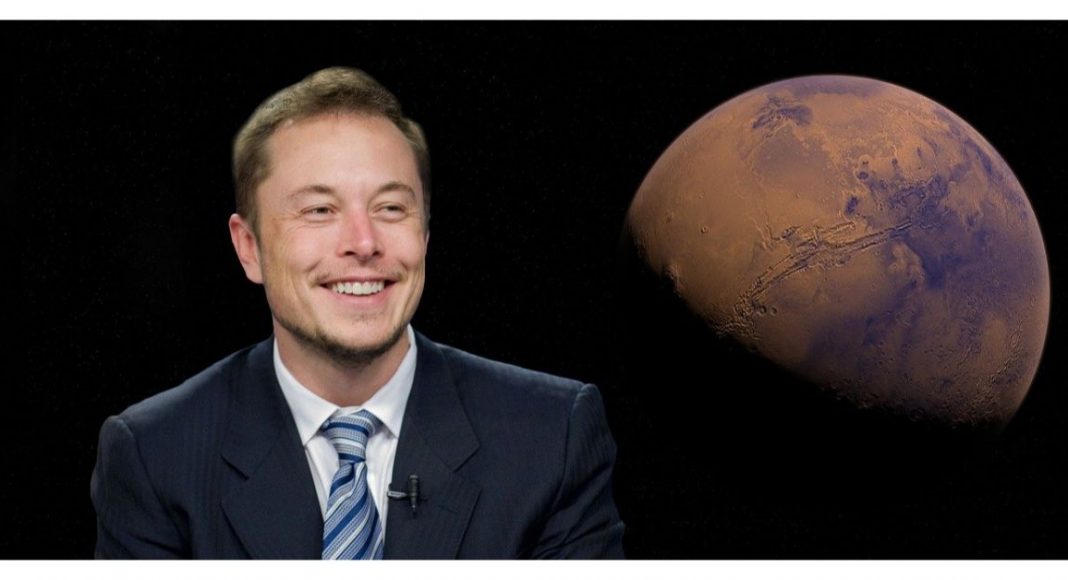 Elon Reeve Musk, a popular business tycoon, turned 50 today. The founder of CEO and the Chief Engineer at SpaceX is not the only business that he owns. He is the founder of several businesses, which made him one of the richest people in the world.

That is not the only reason for his popularity, he is quite popular on social media and the internet for his unorthodox or unscientific stances and highly publicised controversies. Apart from owning SpaceX, he also owns Tesla Motors. So today on his birthday here is the list of the five most popular and expensive things Elon Musk owns.

Also, the company’s Starlink constellation became the largest satellite constellation in the world last year. Space Exploration Technologies Corp. (SpaceX) is also developing a fully reusable, two-stage-two-orbit super heavy-lift launch vehicle, Starship. In 2020 SpaceX became the first private company to send astronauts to the International Space Station. In the past as well, SpaceX became the first to produce a privately funded fully liquid-fueled rocket Falcon 1 flight 4 to reach orbit. And recently this month it was the first to reuse a booster for a ‘national security’ mission.

Tesla Inc., another company owned by Elon Musk, manufactures electric cars, battery energy storage from home to grid-scale, solar panels and solar roof tiles, as well as other related products and services. The company offers four car models: the Model S, Model 3, Model X and Model Y. The Model S is a five-door liftback sedan whereas the Model 3 is a four-door fastback sedan. On the other hand, Tesla Model X is a mid-size crossover SUV and Model Y is a compact crossover utility vehicle.

Apart from this, the company also owns an all-electric Class 8 semi-trailer truck named Tesla Semi, which is available in two variants 300 miles (480 km) and one with 500 miles (800 km) of range. The company has discontinued the very popular original Tesla Roadster, a battery electric vehicle (BEV) sports car. However, its second-generation model was launched in 2017.

X.com was an online bank co-founded in the year 1999 by Elon Musk, Harris Fricker, Christopher Payne, and Ed Ho. But later on, the company merged with a software company Confinity and changed its name to PayPal which spun off to become an independent company after it was bought by eBay in 2002. X.com was the world’s first online bank and in 2017 Musk repurchased the domain name X.com from PayPal citing  “it has great sentimental value”.

Open AI is an artificial research laboratory owned by Elon Musk that is the arrival of DeepMind. The company’s mission is to ensure that artificial general intelligence benefits all of humanity and focuses on reinforcement learning.

An American infrastructure and tunnel construction services company founded by Elon Musk – The Boring Company. The firm focuses on developing projects designed for intra-city transit systems and has completed two tunnels in Las Vegas for loop travel. Loop in an all-electric, zero-emissions, underground public transportation system in which passengers are transported directly to their final destination with no stops along the way.

Initially, the company was a subsidiary of SpaceX and it became fully independent in 2018. The company also creates safe, fast to dig, low-cost transportation, utility and freight tunnels that are aimed at solving traffic, enabling rapid point to point transportation and transforming cities.

Komila Singhhttp://www.gadgetbridge.com
Komila is one of the most spirited tech writers at Gadget Bridge. Always up for a new challenge, she is an expert at dissecting technology and getting to its core. She loves to tinker with new mobile phones, tablets and headphones.
Facebook
Twitter
WhatsApp
Linkedin
ReddIt
Email
Previous article
Top 5 cooling fans for your gaming smartphones
Next article
Microsoft Word is soon getting predictive text: Everything you need to know