This smartphone with a whopping 18,000mAh battery is all set to launch at MWC 2019 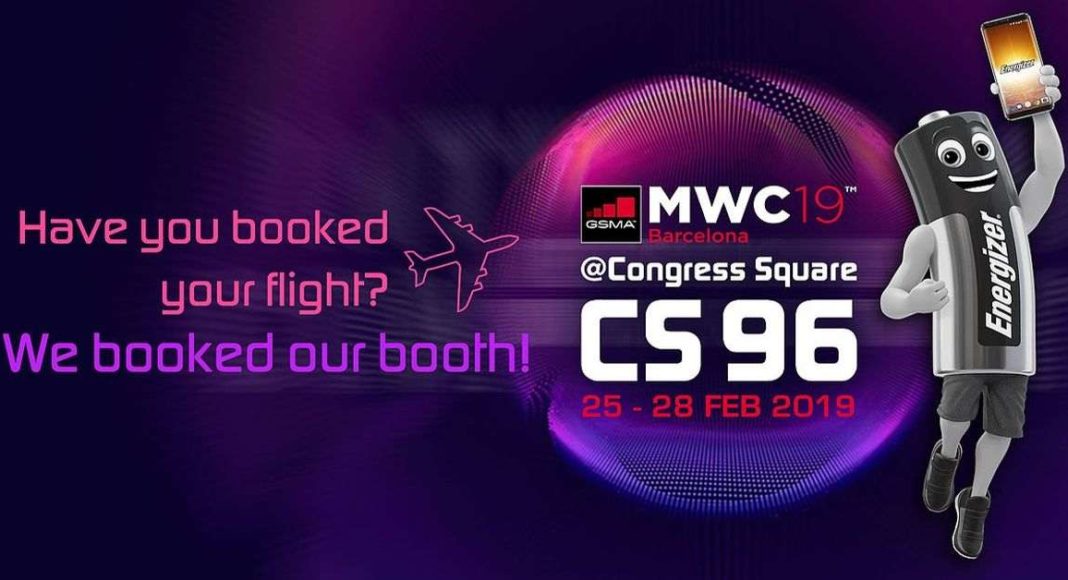 A few days back, we had reported that Avenir Telecom, which Energizer Mobile’s licensing partner, will be launching as many as 26 smartphones at the upcoming Mobile World Congress 2019. The smartphones by the company are touted to pack high-end features like foldable displays, pop-up selfie cameras, and battery capacities that haven’t been heard of in handsets yet.

Needless to say, when we got to know about the upcoming smartphones, we really started looking forward to them. Now, two weeks after the official announcement, the company has revealed some information about one of its upcoming devices – Power Max P18K Pop. According to the company, the Energizer Power Max P18K Pop will house a massive 18,000mAh battery and will be powered by the MediaTek Helio P70 processor.

Avenir also said that the upcoming smartphone will come with dual-selfie cameras and on its back panel, it will sport a triple rear camera setup. While the front cameras of the smartphone will come with 16MP and 2MP sensors, the triple rear camera setup will comprise of 12MP, 5MP and 2MP sensors. Energizer Power Max P18K Pop will sport a 6.2-inch Full HD+ display and come with 6GB of RAM and 128GB of internal storage.

The device will be getting unveiled at the upcoming MWC 2019, which is scheduled to begin on February 25 and will go on till February 28. The company said that it will be taking orders for the smartphone at the show, but deliveries would begin in summer this year.

We have to admit, the key highlight of the Energizer Power Max P18K Pop smartphone is its whopping 18,000mAh battery. According to the company, with this battery, the Android device will be able to make up to 90 hours of calls, play music for 100 hours, and play videos for two days on a single charge. 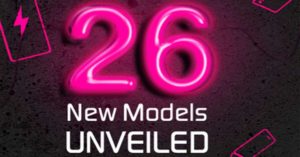 In the standby mode, Energizer Power Max P18K Pop’s battery is said to last for 50 days.

Avani Baggahttp://www.gadgetbridge.com
Avani has an immense love for reading, travelling and food, but not necessarily in the same order. Avani almost started pursuing law, but life had other (better) plans for her and she chose to be a writer instead (luckily!) She previously covered technology at Times Internet and wrote about smartphones, mobile apps and tech startups. When she’s not writing, you’ll be able to find her in book stores or catching up on her social life.
Facebook
Twitter
WhatsApp
Linkedin
ReddIt
Email
Previous articleSamsung Galaxy S6 and Galaxy S6 Edge are getting January 2019 security update
Next articleSamsung Galaxy M30 to come with a starting price of Rs 15,000