Essential phone to be discontinued, however Essential is making a new one 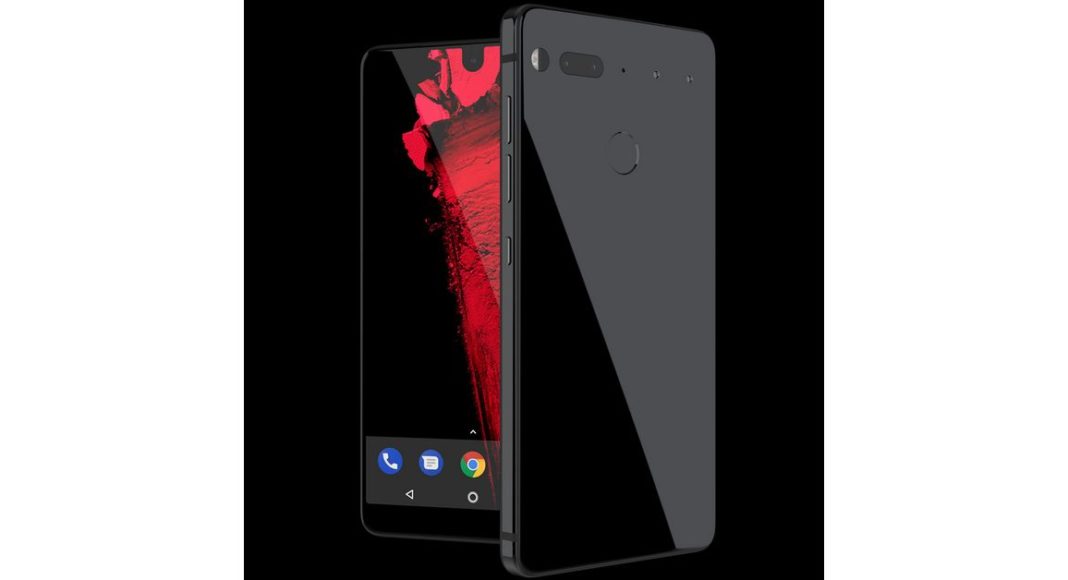 The Essential phone is being discontinued as announced by the company yesterday. A source has spotted that the phone is no longer available on the website. However, there is some good news in store for you. Despite Essential cancelling its previous phone, the company is planning to manufacture a new one. This one in all likelihood would use AI to answer emails and text messages.

An Essential spokeswoman talked about the launch of this new phone whose did not want to be named. Here is what she said, “We are sold out of Essential Phone on essential.com and won’t be adding any new inventory. We are now hard at work on our next mobile product and will continue to sell accessories and provide speedy software updates and customer support to our existing community.”

The company has experienced many changes and due to many reasons, its success declined. This includes poor initial sales, camera woes, layoffs. There have been serious scandals like data breach and even worse, alleged sexual harassment charges against Essentials founder, Andy Rubin. Moreover, in one instance, the Essential Phone 2 had been shelved and the company was almost sold.

In spite of such losses it made a comeback by launching software updates regularly for the Essential phone faster than its competitors. It provided major discounts to attract more customers and launched a snap-on $149 headphone jack accessory.

Now that the phone has been discontinued, we are anticipating what the new one has got to show us. The company hasn’t yet announced its launch date and we are waiting for when tipsters are going to leak its information.

To recall, the Essential Phone came in a single 4GB RAM variant with 128GB internal storage. There is a single rear camera of 13MP and a front 8MP camera meant for selfies. Connectivity options included WiFi 802.11, Bluetooth 5.0, hotspot, GPS, NFC and USB Type-C. It has an LCD capacitive touchscreen that is protected by a corning Gorilla Glass 5. Dimensions of the smartphone were 141.5×71.1×7.8mm and it weighs 185grams.

Gadget Bridge Bureauhttp://gadgetbridge.com
Facebook
Twitter
WhatsApp
Linkedin
ReddIt
Email
Previous article
Last few days to get your iPhone battery replaced by Apple at Rs 1,500: All that you should know
Next article
Netflix in-app subscriptions to be discontinued for new and old iOS consumers