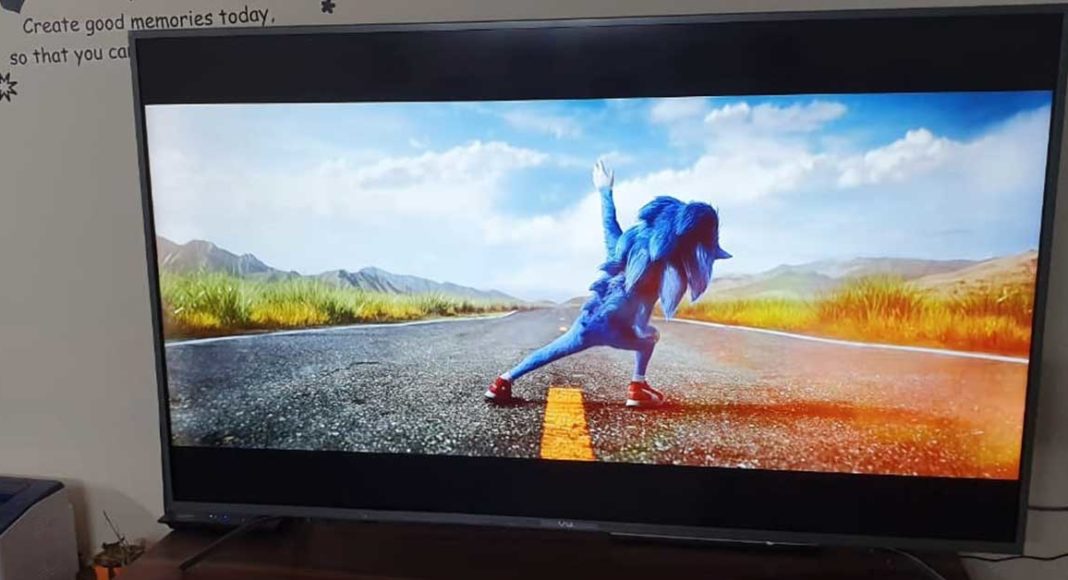 VU Televisions, a California based LED TV and digital company, VU Televisions recently shook hands with India’s e-commerce giant, Flipkart for a new sales event. In April 2019 they launched a new set of Android TVs in India which come up to 65-inches in size. These are now selling on Flipkart.

Details of the VU Television sale

VU Television sale is currently offering models from its Pixelight, UltraSmart and Android TV line-up. We can see different sizes on sale, with their prices and the main features of the televisions. Each Smart TV’s features can be seen just by clicking on their icon. Another product the company is trying to highlight is the smart remote, with dedicated smart keys for Amazon Prime, Netflix, and YouTube. This is one of the main features company introduced with its smart TV line up of 2019.

The price range of the TVs begins from as low as Rs 7,999 to Rs 2,69,999. Users can get up to 50% discount on the range of smart televisions that is  available through the many bank offers. 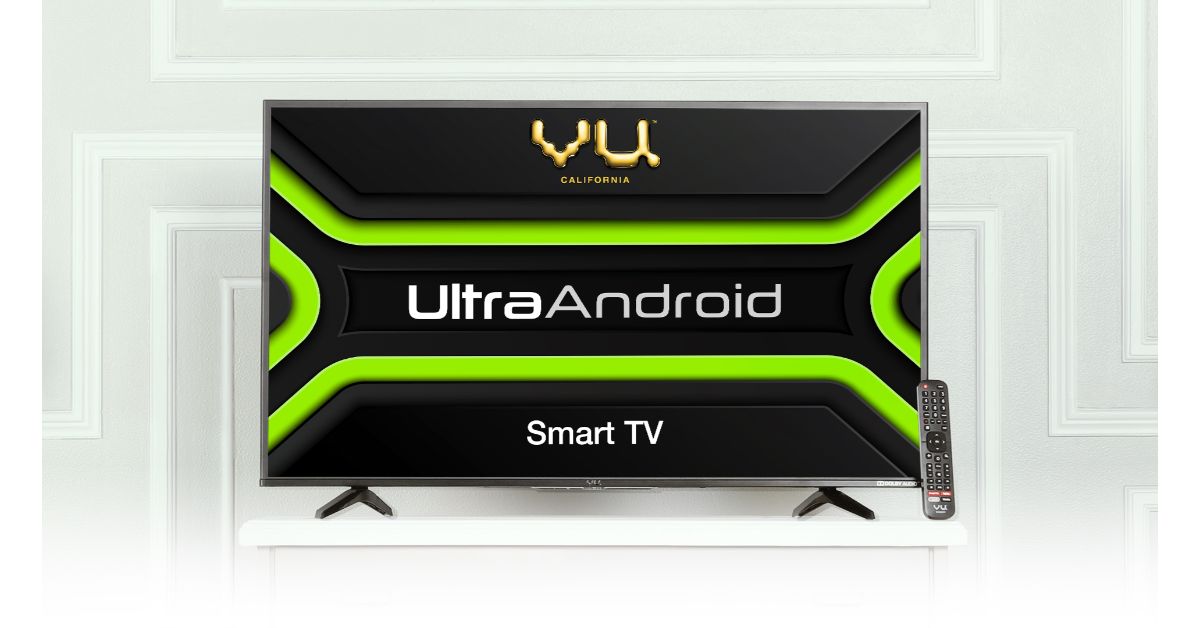 To make it easier for you to make a choice we are putting out the price comparison of the VU TVs on offer here:

This model is available in four variations during VU television sale –

The UltraSmart series is available in 3 different price variants ranging from Rs 10,999 to Rs 23,999.

Achuuth Karthickhttp://www.gadgetbridge.com
The youngest member of Team Gadget Bridge, he is knowledgable Intern and loves his laptop and mobile phone. He cannot stay without them. He loves to talk about new consumer gadgets and has a bright mind.
Facebook
Twitter
WhatsApp
Linkedin
ReddIt
Email
Previous articleSkullcandy launched Vert clip-anywhere wireless earbuds in India
Next articleGoogle Maps now allows its user to manage their public profile within the app