HomeMobilesComio’s next flagship smartphone is set to launch in India in the... 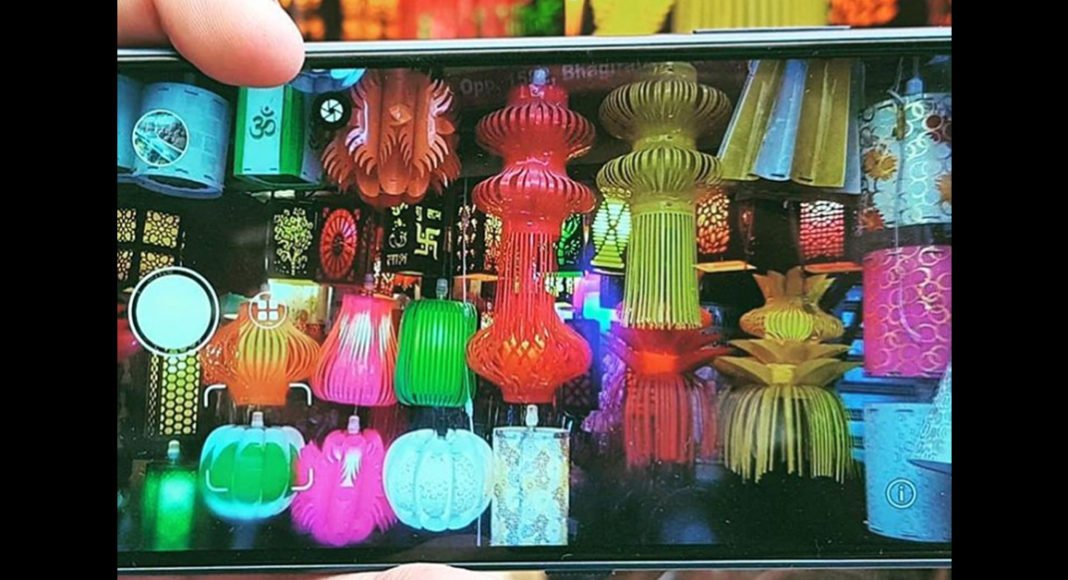 Chinese smartphone maker Comio is all set to launch its flagship smartphone is India next week. The company entered the Indian smartphone market last year with its Comio C1, Comio S1 and Comio P1 smartphones and extended its line-up in October 2017 with its C2 smartphone.

It is worth noting that all these smartphones were priced under Rs 10,000. Even now, the company is continuing with the trend as our sources have revealed that Comio’s flagship for this year will also be in the budget segment. With the device, Comio is eyeing markets in South and East India, where it hasn’t forayed as yet. The smartphone will also be launched in various tier-2 and tier-3 cities.

Comio has teased a picture of its upcoming flagship smartphone on Instagram today with the caption – “Keep guessing…#staytuned #Comio #DontListen Kar Daal.”

Although the name of Comio’s next flagship has not been revealed yet, we have been tipped off with some of the specifications that will be the key highlights of the phone. The smartphone is expected to feature a FullView (FHD) 1080p display and will sport a dual rear camera setup. Comio’s upcoming smartphone will run an updated version of Android operating system and comes with 32GB of on-board storage.

The smartphone will be available in vibrant colour variants and will sport a mirror finish back panel. We are waiting to know about other features that we’ll get to see in Comio’s upcoming flagship smartphone and will keep you posted on the same.

Comio was recently in news when it was reported that the company is planning to invest Rs 500 crore in India. The company had said in a statement that it will be investing Rs 250 crore in marketing, another Rs 150 crore in R&D and manufacturing, and Rs 100 crore for sales and distribution in the Indian mobile phone market till December 2018.

Avani Baggahttp://www.gadgetbridge.com
Avani has an immense love for reading, travelling and food, but not necessarily in the same order. Avani almost started pursuing law, but life had other (better) plans for her and she chose to be a writer instead (luckily!) She previously covered technology at Times Internet and wrote about smartphones, mobile apps and tech startups. When she’s not writing, you’ll be able to find her in book stores or catching up on her social life.
Facebook
Twitter
WhatsApp
Linkedin
ReddIt
Email
Previous articleDays before launch OnePlus 6 leaked on Amazon, pricing revealed too
Next articleTop 10 smartphones under Rs 20,000