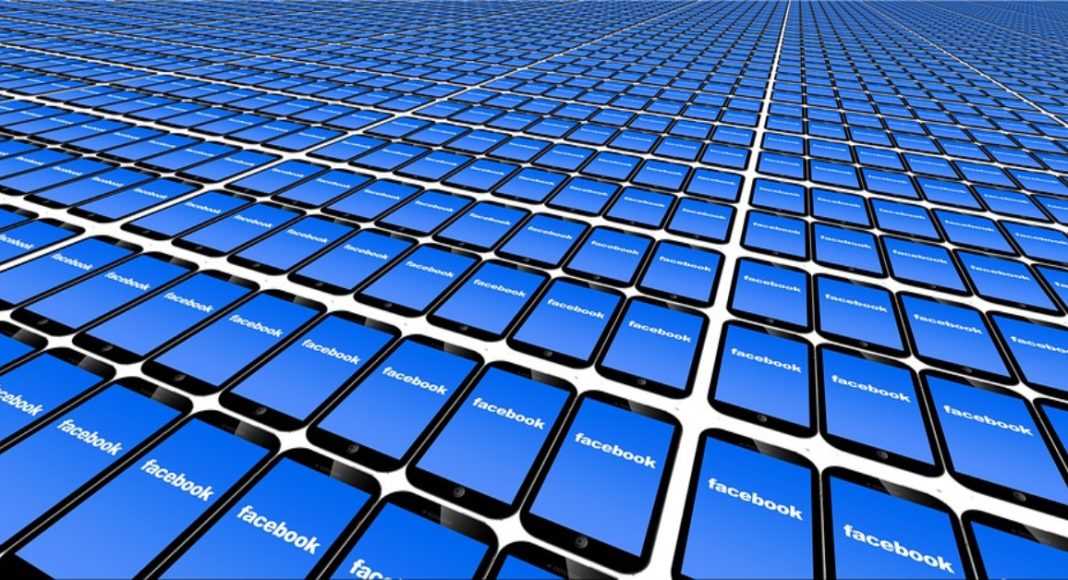 Social networking giant Facebook has a sour reputation as far as user data goes. And it’s not for nothing. Last year, the company was embroiled in one data breach after the other, and it may have not a major chunk of its users, but it definitely lost its credibility among masses.

This may be the reason why the company has been trying to take measures to regain the trust of its target audience. Today, the social media giant has announced some location control settings for Android. With this, Facebook wants to give its users more control over how much and what kind of information they share with the social media platform.

Facebook says that it accesses people’s background location in order to give them relevant suggestions like Nearby Friends, suggestions for things to do in a particular area, and ads that will prove to be more useful to the users.

We should mention that in case you never opted into Location Services, they will remain disabled. However, in case you opted in for it sometime in the past, Facebook will send you an alert so that you can give your settings a quick look and decide if you want something changed.

In case you want to manually check whether the social networking giant has access to your background location, here are the steps you can follow:

Avani Baggahttp://www.gadgetbridge.com
Avani has an immense love for reading, travelling and food, but not necessarily in the same order. Avani almost started pursuing law, but life had other (better) plans for her and she chose to be a writer instead (luckily!) She previously covered technology at Times Internet and wrote about smartphones, mobile apps and tech startups. When she’s not writing, you’ll be able to find her in book stores or catching up on her social life.
Facebook
Twitter
WhatsApp
Linkedin
ReddIt
Email
Previous article
Nokia 2 starts receiving stable update of Android 8.1 Oreo
Next article
Oppo F11 Pro to launch in India on March 5: To come with fast charging and 3D gradient casing