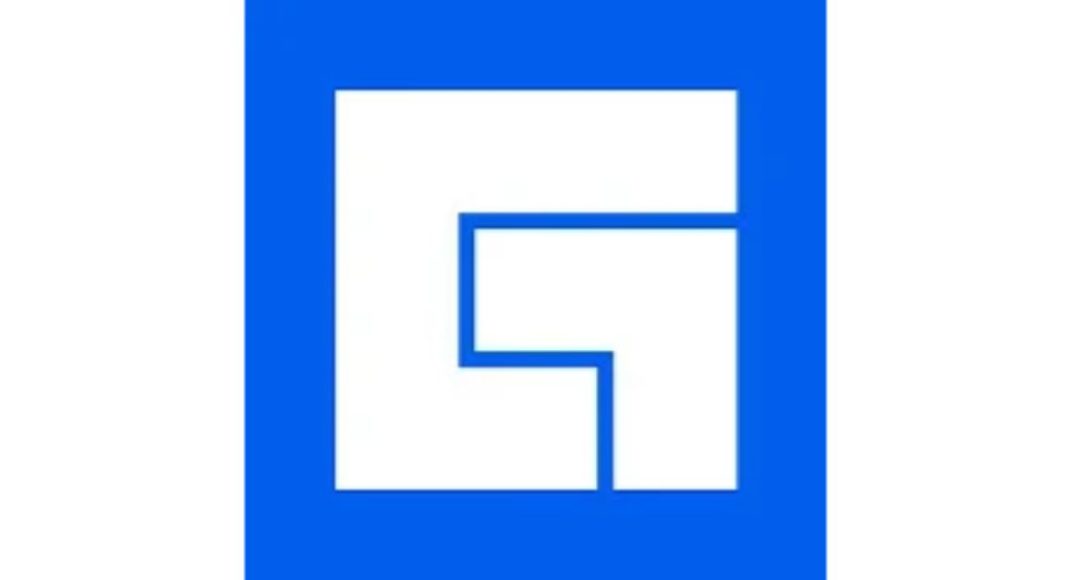 In order to take on Twitch as well as Youtube the popular social networking platform Facebook launched its own Gaming app. The app debuted as the Facebook Gaming app. The gaming app has been under testing in Southeast Asia and Latin America for more than a year now.

The Facebook Gaming app is aimed at live-streaming gameplay just like its rival counterparts Twitch, YouTube, and Mixer. Earlier the gaming app was scheduled for a June launch but taking the best advantage of the pandemic situation the company decided to introduce the app at the best time when all the other gaming platforms are blooming as people including kids are confined to home to reduce the risk of coronavirus and are spending hours gaming having not many available options to lessen the boredom. 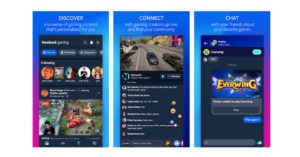 Facebook Gaming is a standalone app which is now available on Google Play Store for the Android users while allowing the users to create as well as watch the live streams of the games such as e-sports or gaming competitions. The users can also participate in the games along with other participants.

It lets the users play games instantly, and join groups centered around everything they are interested in. You do not have to download the games you can just play instant games anytime, anywhere using the app. It also has gaming groups for everyone to connect.

“We’re launching the Facebook Gaming app first on Google Play – but yes, an iOS version is in the works. (Truthfully, we were planning a June launch, but given the state of the world, we figured you might want to let you #PlayApartTogether a little earlier.)”the company said.

Komila Singhhttp://www.gadgetbridge.com
Komila is one of the most spirited tech writers at Gadget Bridge. Always up for a new challenge, she is an expert at dissecting technology and getting to its core. She loves to tinker with new mobile phones, tablets and headphones.
Facebook
Twitter
WhatsApp
Linkedin
ReddIt
Email
Previous articleThe government launches Say Namaste app as an alternative to Zoom app
Next articleAMD unveils 3rd Gen AMD Ryzen 3 3100 and AMD Ryzen 3 3300X desktop processors