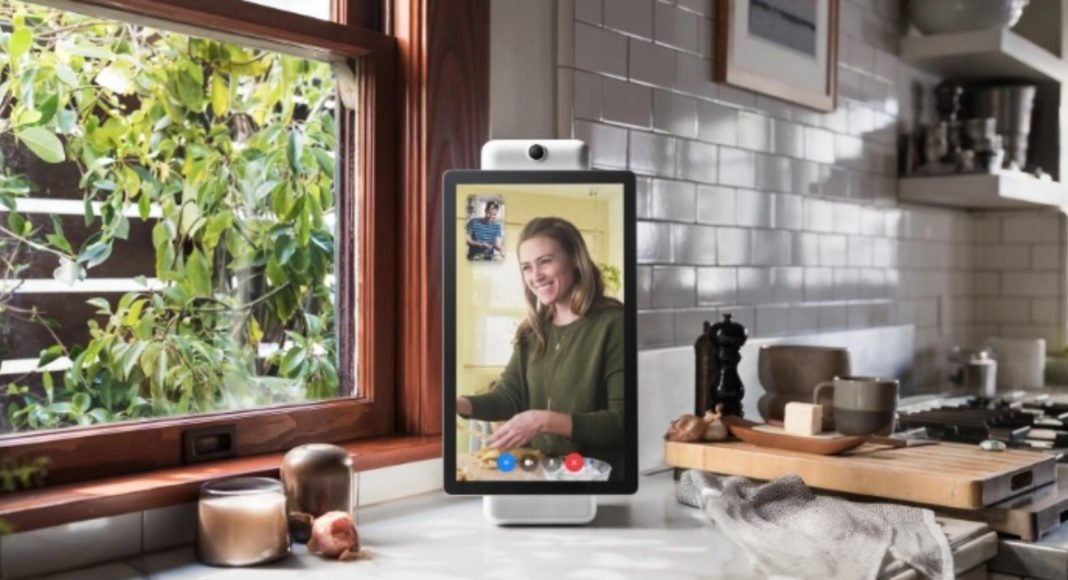 Social networking giant Facebook has launched a smart speaker that it says has been designed to make video calls easy. The device is known as Portal and its price starts at $199. The high-end version of Portal is priced at $349. The signature feature of Portal is its wide-angle camera that automatically keeps users in focus even if they move around in the room.

The newly launched device is available on Facebook.com, Amazon and Best Buy and it will begin shipping in US early next month. However, the high price and the limited functionality of the device may make it difficult for Portal to compete with devices from Amazon and Google. Facebook‘s involvement in the data breach of its 87 million users wouldn’t help either.

With Portal, Facebook may be eyeing to stop users from using other chat and video calling apps on other speakers. It may also be looking for a new and completely controlled environment to sell ads — which is its main way of making money.

Around 400 million people call each other via Facebook Messenger each year. In spite of being so popular, the service is absent from Amazon and Google’s smart speakers.

The social networking giant expects to woo the users with the presence of its widely used service and Portal’s touchscreen.

Additionally, Portal’s camera uses artificial intelligence to recognize body shapes. This can be a huge selling point for the device considering that users will be able to stay in the frame without having to adjust the device.

Speaking on the launch, Rafa Camargo, Facebook’s vice president who is monitoring Portal said, “Our goal is to make you feel present in the same space as the person at the other end.”

Portal’s microphones and camera shuts off with a tap of a button and users can lock it using a passcode, the company has said. It further clarified that voice and video calls that will be made on the device will be encrypted and their contents will not be stored. Users can call anybody they wish to, provided both are using FB Messenger.

The device from Facebook comes with Amazon’s digital assistant Alexa, too. It handles the search queries that are made by the user while Amazon collects audio files of requests that are made.

While the base variant of Portal comes with a 10-inch display, the high-end version sports a 15.6-inch screen. Both will showcase photos and notifications from Facebook and videos from Food Network. Other than this, there are very few other apps present on it.

Other features will be available to users while they are making calls, which includes listening to music on Spotify. Like many devices from Amazon, Portal runs the open source version of Android.

Prior to this, Facebook had forayed into hardware with Oculus virtual reality headset and a phone that it developed with HTC.

Avani Baggahttp://www.gadgetbridge.com
Avani has an immense love for reading, travelling and food, but not necessarily in the same order. Avani almost started pursuing law, but life had other (better) plans for her and she chose to be a writer instead (luckily!) She previously covered technology at Times Internet and wrote about smartphones, mobile apps and tech startups. When she’s not writing, you’ll be able to find her in book stores or catching up on her social life.
Facebook
Twitter
WhatsApp
Linkedin
ReddIt
Email
Previous article
Google Plus to shut down after breach of 5 lakh users’ data
Next article
Amazon Great Indian Festival sale: Deals on Samsung Galaxy Note 8, Galaxy S9, Galaxy A8+ and more