The new update is being rolled out in select market initially 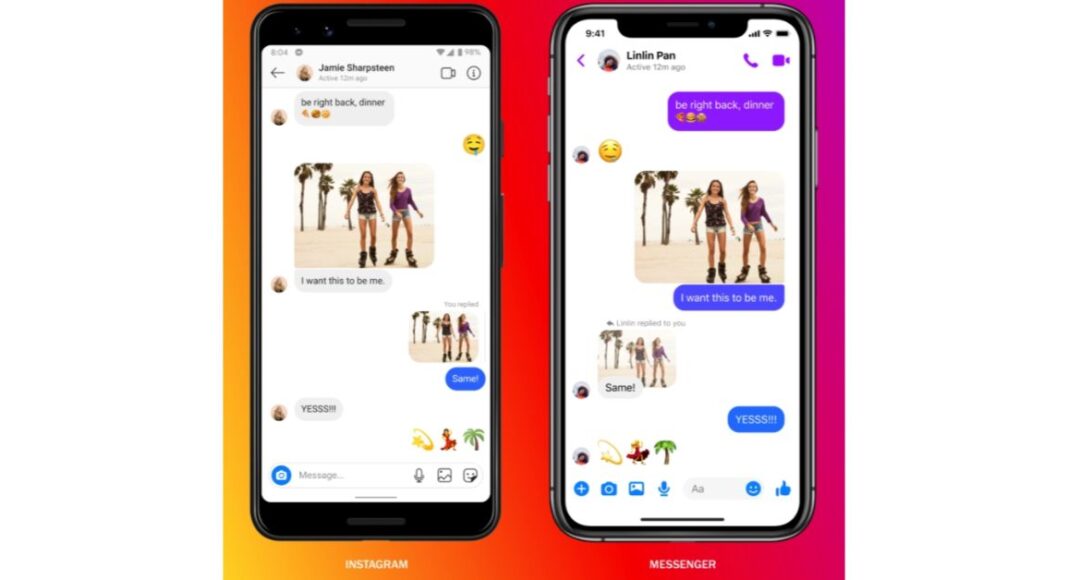 Facebook keeps integrating new features on its platform to bring better user experience. In a new development, the social media giant has announced an update to Instagram DMs. The social media giant has begun merging Instagram direct messages with Messenger. The rollout of the new option to connect both the chats has started that brings an ability to send messages to friends on Messenger from Instagram.

While announcing the rollout, Facebook via its blog post said, “Today, we’re announcing an update to Instagram DMs by introducing a new Messenger experience on the app. Messaging has come a long way since we first brought it to Instagram. We’ve been exploring how messaging should evolve as we grow. On Facebook’s family of apps alone, people send more than 100 billion messages to their friends and family each day. These days, we rely on video calls to hang out with friends, send memes and GIFs to communicate what we really think (but can’t always say), and share funny photos and voice notes to stay in touch.”

Not the social media app owner has merged Messenger to bring some of the best Messenger features to Instagram and for a better messaging experience. This feature comes on to update the photo-sharing platform Instagram but they can also choose not to update if they want to keep both the apps separate.

According to the company with the new update message and call from friends and family using Instagram will not be affected, they will remain where it is. The main change is that people using the Messenger app can now reach you on Instagram without having to download a new app and the other way around. The users can also control where they receive messages and calls, such as in your chats, in your message requests, or not at all.

In addition to this, the company will also bring features from Messenger like replying to a specific message, forwarding a message, and customizable chat colours and themes.  Moreover, you will able to use custom emoji reactions, and soon, message effects to put more emotion and visual flair behind your reactions and messages. So initially features such as custom emoji reactions and selfie stickers will be available on Instagram first and will come to Messenger later on. 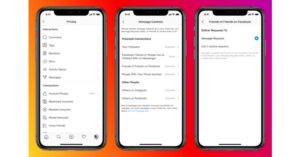 The Facebook users will also be able to watch videos on Facebook Watch, IGTV, Reels (coming soon!), TV shows, movies, and more with friends and family during a video call. There will be a vanish mode where seen messages disappear after they’re seen or when you close the chat. Boomerang stickers, chat personalisation with colour gradients, custom emoji reactions and effortlessly share great content with up to five friends or groups. Moreover, you can also respond to a specific message in your chat, add animated message effects with message control.

The company has also enhanced reporting as well blocking feature so that one can full conversations in addition to single messages on Instagram, and receive proactive blocking suggestions across Instagram and Messenger when you add your accounts in the new Accounts Center.

At first, the new features will be rolled out in select markets and will be released globally soon after.

Komila Singhhttp://www.gadgetbridge.com
Komila is one of the most spirited tech writers at Gadget Bridge. Always up for a new challenge, she is an expert at dissecting technology and getting to its core. She loves to tinker with new mobile phones, tablets and headphones.
Facebook
Twitter
WhatsApp
Linkedin
ReddIt
Email
Previous articleAlexa’s Auto Mode makes it easier to navigate: Know how
Next articleOctober 2 Amazon Quiz: Participate and win Fossil Gen 5 Smartwatch