The company has also updated the expiring message feature, which gives timer controls as low as 5 seconds to as long as 24 hours. 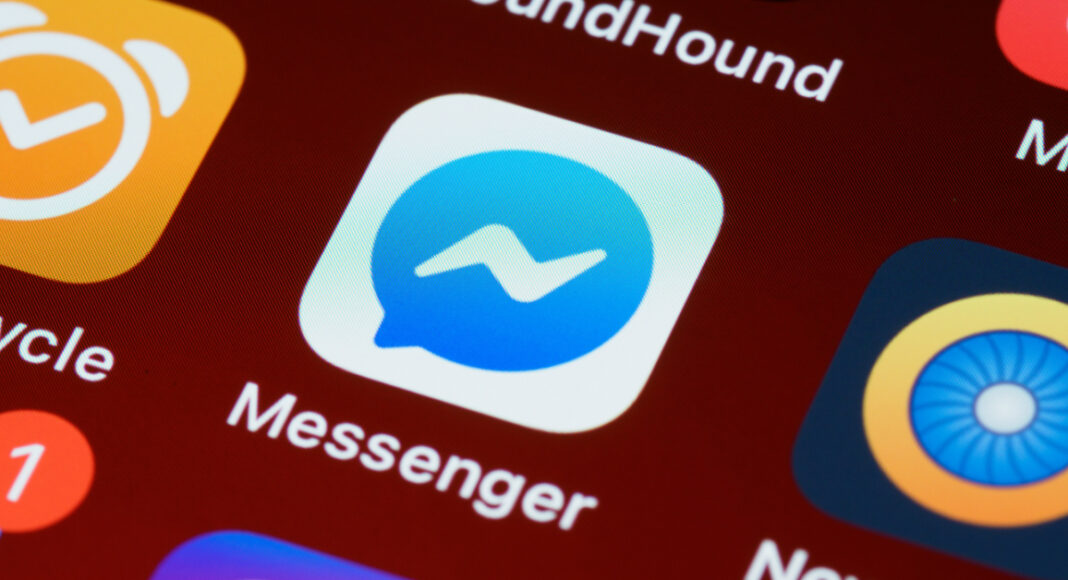 Popular Social media platform Facebook is now rolling out end-to-end encryption for voice and video calls on Messenger. The text messages sent by users are already encrypted on WhatsApp as well as on Facebook Messenger but now the company has added an extra layer of protection to keep the calls more secure and private. In addition, the company has also brings updated controls for disappearing messages.

Facebook via a blog post announced, “Today, we’re rolling out the option to make voice and video call end-to-end encrypted on Messenger, along with updated controls for disappearing messages. People expect their messaging apps to be secure and private, and with these new features, we’re giving them more control over how private they want their calls and chats to be.”

With the new Facebook Messenger update, you will get the option for end-to-end encrypted voice and video calls. Users will be introduced to chat mode so you can secure your audio and video calls with this same technology if you choose. End-to-end encryption is already available for chats on WhatsApp and Facebook Messenger. This helps in keeping your communication safe from hackers and criminals. All your content under the setting will stay protected from the moment it leaves your device to the moment it reaches the receiver’s device. “This means that nobody else, including Facebook, can see or listen to what’s sent or said. Keep in mind, you can report an end-to-end encrypted message to us if something’s wrong,” the company added. 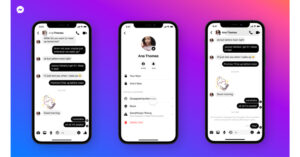 In addition to this Facebook has also updated the controls over disappearing messages also known as expiring messages within end-to-end encrypted chats. Now you can control the timer in the setting to decide when you want your chats to be deleted. Facebook Messenger has updated the setting to provide more options for people in the chat to choose the amount of time before all new messages disappear, from as low as 5 seconds to as long as 24 hours.

Facebook has also informed that in the next few weeks it will begin testing end-to-end encryption for group chats, including voice and video calls, for friends and family that already have an existing chat thread or are already connected. The social media giant will also perform a test for your delivery controls to work with your end-to-end encrypted chats. This will help in preventing unwanted interactions by deciding who can reach your chats list, who goes to your requests folder, and who can’t message you at all.

Moreover, the company will also carry out opt-in end-to-end encryption for Instagram DMs as well. However, this will be tested out on a limited number in select countries that lets them opt-in to end-to-end encrypted messages and calls for one-on-one conversations on Instagram.

Komila Singhhttp://www.gadgetbridge.com
Komila is one of the most spirited tech writers at Gadget Bridge. Always up for a new challenge, she is an expert at dissecting technology and getting to its core. She loves to tinker with new mobile phones, tablets and headphones.
Facebook
Twitter
WhatsApp
Linkedin
ReddIt
Email
Previous article16 August 2021 Flipkart Daily Trivia Quiz Answers: Answer to win exciting prizes
Next articleSamsung Galaxy A72 Review: Absolutely Awesome