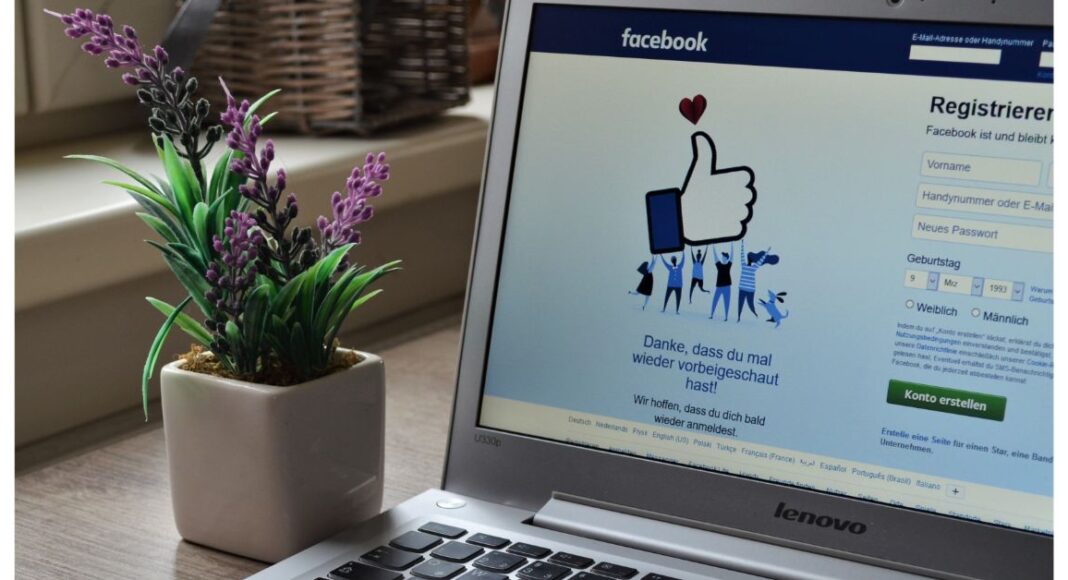 The popular social media platform, Facebook, is currently working on improving its user privacy and security as it has been one of the major concerns being faced by the users. Apart from WhatsApp the company also owns Instagram, which has millions of users across the globe. Nor FB Messenger or Instagram offers end-to-end encrypted chats by default, which has always been surrounded by controversies and received backlash. So in order to place confidence in its users soon, the company will in the future roll out the end-to-end encryption for Messenger and Instagram direct.

Facebook has promised to offer end-to-end encrypted chats by default for Messenger and Instagram direct by 2022. The company via its blog post said, “Over the past year, we introduced a number of privacy and safety tools, including more privacy settings, an app lock, safer message requests, message forwarding limits and more. We’re also working hard to bring default end-to-end encryption to all of our messaging services. This will protect people’s private messages and mean only the sender and recipient, not even us, can access their messages. While we expect to make more progress on default end-to-end encryption for Messenger and Instagram Direct this year, it’s a long-term project and we won’t be fully end-to-end encrypted until sometime in 2022 at the earliest. Moreover, the safety features we’ve already introduced are designed to work with end-to-end encryption, and we plan to continue building strong safety features into our services.”

In addition to this, it has also hosted a virtual workshop with experts in privacy, safety, human rights and consumer protection for a discussion on the future of messaging. During this workshop, Facebook addressed some of the issues guided by input from outside experts.

Facebook also said that “We need to find a balance of safety, privacy, and security. There is a clear need to balance the privacy and security of people’s messages with maintaining a safe environment and providing data to law enforcement in response to potential real-world harms. We discussed tools that can protect people’s privacy while also preventing harm from happening in the first place, using behavioural signals, traffic data or user reports rather than access to the content of all messages. There was no consensus on a recommended approach, but experts encouraged more consultation to help strike an appropriate balance.”

By bringing End-to-end encryption to Messenger and Instagram direct Facebook wants to win the trust of its users. Although we might see a bit of delay in the release of this feature as it may be caught in a political storm. Because what the governments think is that this would give a safe place to criminals for their communications as no one can figure out what the encrypted text means and only Facebook will have the access to the decrypted message.

Also, the question arises does the governments really care about crime or would it serve a bigger agenda by spying on people. So encryption has always been under a lot of controversy as it can be both good and bad as it can also be used for surveillance.

Komila Singhhttp://www.gadgetbridge.com
Komila is one of the most spirited tech writers at Gadget Bridge. Always up for a new challenge, she is an expert at dissecting technology and getting to its core. She loves to tinker with new mobile phones, tablets and headphones.
Facebook
Twitter
WhatsApp
Linkedin
ReddIt
Email
Previous article
May 3 Flipkart Daily Trivia Quiz Answers: Answer to win exciting prizes
Next article
Google to roll out 25 new multi-skin toned handshake emojis by 2022