In India, you get an option to add bindis, turban, sarees and more to your personalised cartoon character 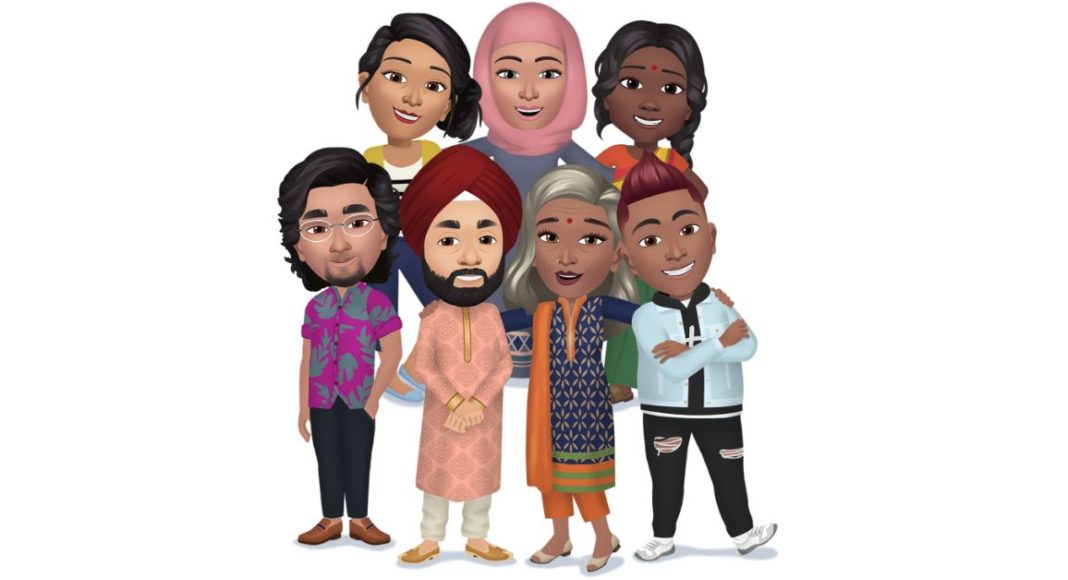 In order to take on Bitmoji and Apple Mimoji, Facebook has launched its own version of Avatars. The social media giant has introduced Facebook Avatars in India. Prior to its launch in the country, this feature has already been made available in other markets such as the US, Australia, New Zealand, Europe and Canada and now it has been rolled out for the Indian users. This feature will allow the users to create their own cartoon characters just as we use Bitmoji to represent ourselves on Snapchats.

In order to meet the demands of its users, Facebook has rolled out a new feature on its platform being called Avatars. This feature will be available in the Messenger, Facebook comments and stories. This is the company’s new way to allow its users to represent themselves to express their emotions instead of using emojis and smileys. The company said, “With much of our social interaction these days taking place online, it’s more important than ever to be able to express yourself personally on Facebook.” According to the company, this is the newest range of emotions and expressions in a fun and personalised way. When now everyone in the country is maintaining social distancing and most of their communications are made online the users can create their own personalised avatars. The feature is available on the Facebook mobile app both Android as well as iOS and offers distinct hairstyles, outfits, face cuts to suit the Indian users. One can use its as a profile picture, comments and stories as well as on WhatsApp chats to represent themselves. To create your personalised Avatar on Facebook follow the steps below.

Komila Singhhttp://www.gadgetbridge.com
Komila is one of the most spirited tech writers at Gadget Bridge. Always up for a new challenge, she is an expert at dissecting technology and getting to its core. She loves to tinker with new mobile phones, tablets and headphones.
Facebook
Twitter
WhatsApp
Linkedin
ReddIt
Email
Previous article
Samsung Galaxy A31 smartphone now comes for Rs 20,999 in India
Next article
OnePlus TV Launch: U and Y series range of Android TV comes to India at Rs 12,999