FAU-G online action game likely to be launched this month

This much-anticipated game is expected to be launched in Android and iOS versions. 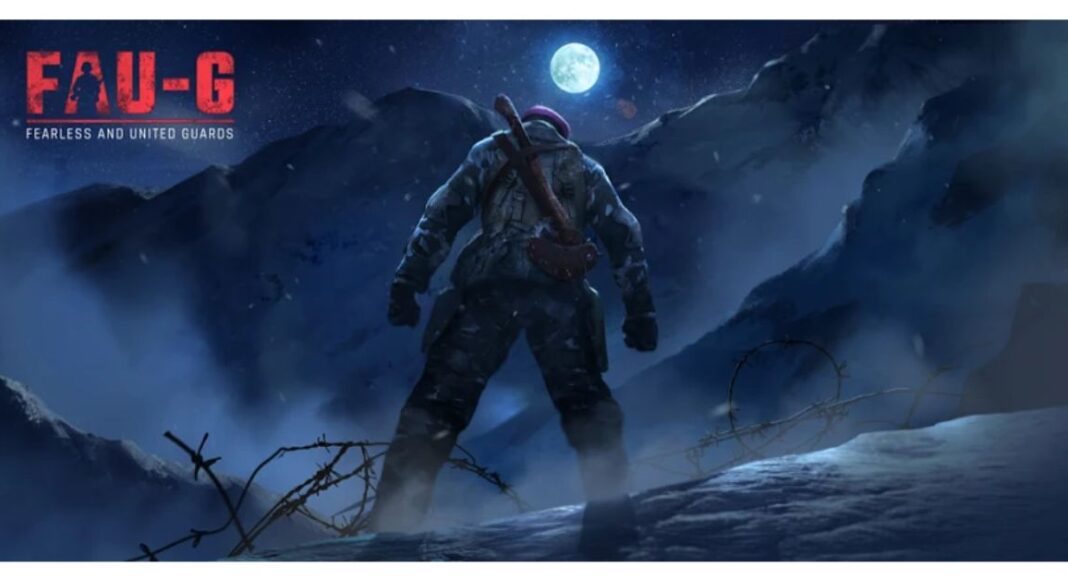 With the Indian government’s ban on PUBG Mobile in India, we have seen a lot of local alternatives popping up to take place of this highly-popular mobile game. And Fearless And United-Guards (FAU-G) is the latest mobile game to join the bandwagon of alternatives for PUBG Mobile. Now, news is rife that this game by nCore could see the light of the day this month.

According to InsideSport, inside sources close to nCore Games have revealed that FAU-G could be roll out for gamers this month. On the contrary, there is no official announcement regarding the launch date by the official developers.

Meanwhile, it has been announced on the official Twitter handle of nCore Games that this Made-in-India FAU-G game has crossed more than 1 million pre-registrations.

The FAU-G, which is an action game created by Bengaluru-headquartered nCore Games, is promoted by internet entrepreneur Vishal Gondal. The official website has revealed that this much-anticipated game is expected to be launched in Android and iOS versions.

Mind you! The news of launching FAU-G is given by Bollywood superstar Akshay Kumar. The actor announced the release of the game soon after the Chinese-produced PUBG Mobile game app was banned in India along with 117 more Chinese apps via his Twitter and Instagram accounts.

As per the official tweet of Akshay Kumar, “Supporting PM @narendramodi’s AtmaNirbhar movement, proud to present an action game,Fearless And United-Guards FAU-G. Besides entertainment, players will also learn about the sacrifices of our soldiers. 20 percent of the net revenue generated will be donated to @BharatKeVeer Trust #FAUG”

In another tweet, Vishal Gondal has notified, “In response to PM @narendramodi call of #AtmaNirbharApp, @nCore_games is proud to announce our action game Fearless And United: Guards FAU:G with mentorship from @akshaykumar 20 percent of net revenues donated to @BharatKeVeer trust for India’s Bravehearts #JaiHind #FAUG #gaming”

Ever since the new of this game has surfaced online, several reports have hinted that FAU-G is a made-in-India version of PUBG Mobile India. Based on real-world scenarios, FAU-G brings to life the thrill and adrenaline of a life spent guarding India’s borders. The very first map of this action mobile game is based on the incident of Galwan Ghati.

However, another report has revealed that PUBG Corporation or any new entity in the subcontinent has not yet been given any permission by the Ministry of Electronics and Information technology (MEITY) to re-start operations in India. Stay tuned for latest update from the world of gaming.