Fitbit launched smartwatches for kids Fitbit Ace in the year 2018 and Fitbit Ace 2 was introduced last year in 2019. 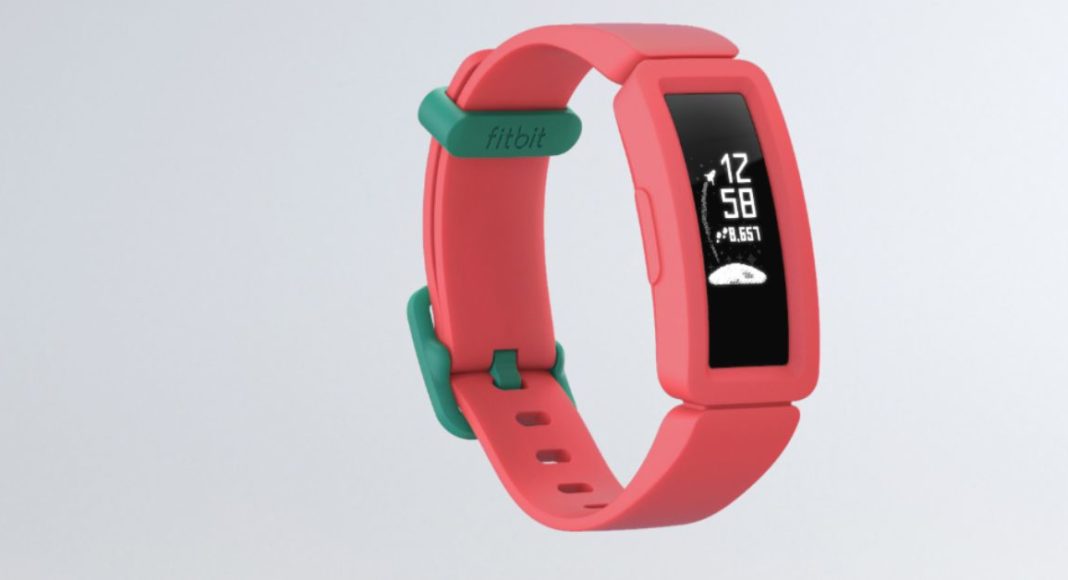 The American smart wearable manufacturer FitBit is now working on its next wearable product. The next release from the company will be a 4G enabled wearable for the kids. Yes, the Fitbit smartwatch for kids is in the pipeline and would be the company’s offering specifically for youngsters. However, the company did not confirm the device, but a report by Engadget confirmed that the company is working on a kids smartwatch.

Fitbit acquired Hong Kong-based company Doki Technologies that already produced the world’s first smartwatches for kids with video calling capabilities. The company recently notified that it is going to stop working on its products from July. Whereas recently Fitfit has been acquired by Google and the deal may take some time to complete. The search giant acquired Fitbit just after the smartwatch company bought Doki.

Google announced that it is going to buy Fitbit for $2.1 billion (approximately Rs. 15,000 crores). In the past, Doki has manufactured kids smartwatches such as dokiWatch, dokiWatch S and dokiPal. The interesting feature that Doki’s platform offers is the inclusion of a SIM card giving 4G cellular coverage to kids without having to connect to your smartphone. Before Fitfit had to seek help from other companies for 4G coverage. Doki’s self-built platform comes with safety tracking features, video calling and voice calling via mobile app.

If these rumours are believed then the Fitbit’s upcoming kids wearable will come with 4G connectivity. It will help the parents to keep a check on their kids all the time. The children can make a call to their parents similar to Spacetalk’s kids smartwatch also allowing parents to leave a message for them. The last Doki’s device is Dokipal which included a physical “Doki SIM” that offers unlimited data to more than 50 countries at  $9.99 per month. It is still unclear if the company is going to come up with all the features for the Fitbit kids smartwatch.

To recall, Fitbit launched smartwatches for kids Fitbit Ace in the year 2018 and Fitbit Ace 2 was introduced last year in 2019. Both the devices come with features such as activity tracker, recording steps active minutes, 5 days of battery life as well as monitoring sleep patterns. But these devices lacked cellular connectivity for tracking and communication.

Komila Singhhttp://www.gadgetbridge.com
Komila is one of the most spirited tech writers at Gadget Bridge. Always up for a new challenge, she is an expert at dissecting technology and getting to its core. She loves to tinker with new mobile phones, tablets and headphones.
Facebook
Twitter
WhatsApp
Linkedin
ReddIt
Email
Previous articleMay 2 Amazon Quiz: Answer these five questions and win Lenovo Legion Gaming Laptop
Next articlePoco F2 Pro to launch soon, the company shared teaser indicating its arrival