HomeOther TechAppsFlipkart roll out spin-off of PhonePe: Here’s everything you must know

Flipkart roll out spin-off of PhonePe: Here’s everything you must know

This move will help PhonePe maximize its potential as it moves to the next phase of its development. 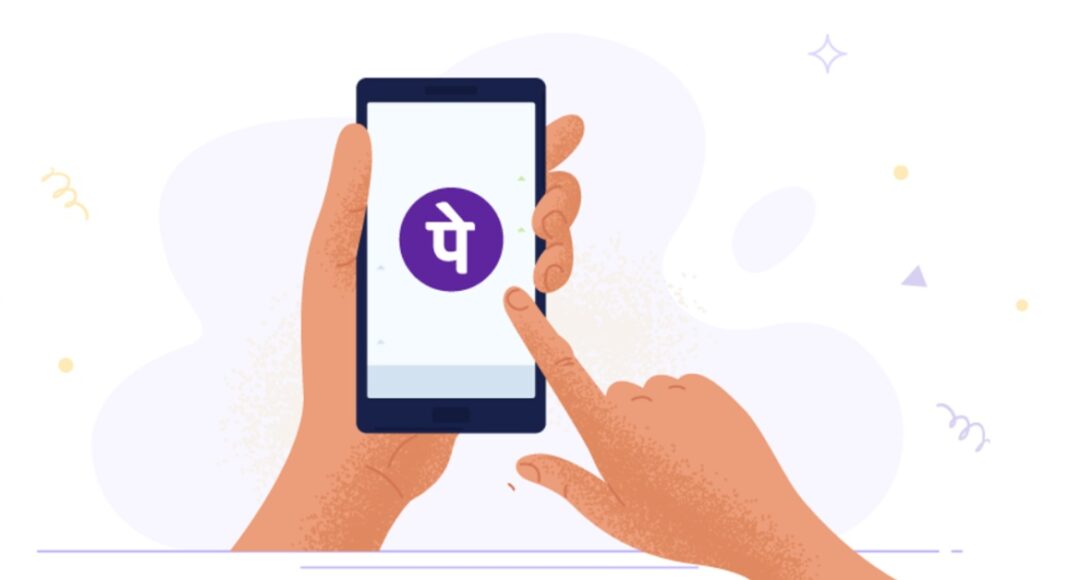 “As Flipkart Commerce continues to grow strongly serving the needs of Indian customers, we are excited at the future prospects of the group. This move will help PhonePe maximize its potential as it moves to the next phase of its development, and it will also maximize value creation for Flipkart and our shareholders,” said Kalyan Krishnamurthy, CEO of Flipkart Group.

After noticing PhonePe’s significant growth potential, Flipkart’s Board stated that this was the right time to partially spin-off PhonePe so it can access dedicated capital to fund its long-term ambitions over the next three to four years. Additionally, the partial spin-off also provides PhonePe an opportunity to constitute a new Board of Directors focused on supporting its development, and to create a tailor-made equity incentive or ESOP program for its employees.

Speaking on the development, Sameer Nigam, Founder and CEO at PhonePe, said, “Flipkart and PhonePe are already among the more prominent Indian digital platforms with over 250M users each. This partial spin-off gives PhonePe access to dedicated long-term capital to pursue our vision of providing financial inclusion to a billion Indians.”

According to Flipkart, PhonePe is raising USD $700Mn in primary capital at a post-money valuation of USD $5.5Bn from existing Flipkart investors led by Walmart in this financing round. Flipkart will remain PhonePe’s majority shareholder, and the two businesses will retain their close collaboration.

Meanwhile, Flipkart has acquired Intellectual Property of Mech Mocha-a mobile gaming startup that runs India’s first live-social gaming platform ‘Hello Play’. Apart from this acquisition of the company’s IP, Mech Mocha’s skilled gaming team will also collaborate with Flipkart as the company continues to focus on developing new and innovative formats to engage with users on its platform.

As the Mech Mocha team joins Flipkart, they will focus on scaling Flipkart’s gaming efforts under the leadership of Prakash Sikaria, Vice-President at Flipkart. Emphasising that Flipkart focuses on providing consumers with an opportunity to access great products and content, Prakash Sikaria, Vice-President, Flipkart, said, “We see many first-time e-commerce users come online through formats such as video and games, as they build familiarity with the medium. Our observations of Flipkart GameZone, reflect this trend as we see a strong correlation between casual gamers becoming early shoppers on Flipkart for their digital journey.”

According to Flipkart, Mech Mocha’s gaming platform supports seven Indian local languages and has more than 10 games. The list comprises of Indian multiplayer games such as Ludo, Carrom, Snakes & Ladder and Cricket.