Flipkart teases Motorola Edge+, to get unveiled on May 19

The smartphone will be sold via Flipkart only 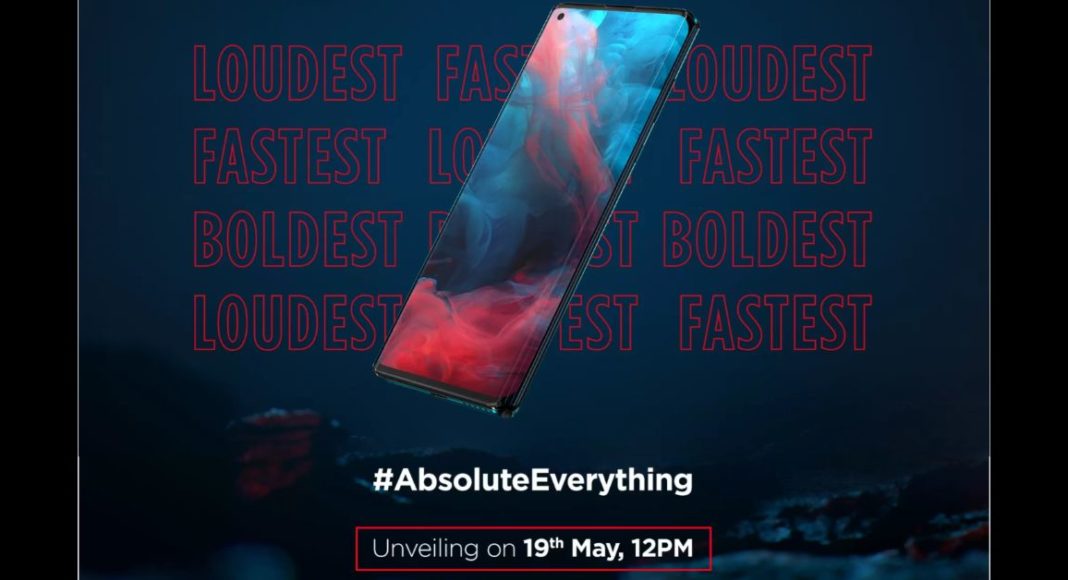 Motorola is all set to launch its much-awaited Motorola Edge+ in India. The smartphone maker has revealed the arrival of the newly launched device by listing it on Flipkart. To recall, the Lenovo owned Motorola unveiled its most anticipated Motorola edge series globally last month and now it is scheduled to arrive in the country on May 19.

The series includes two devices, a vanilla variant Motorola Edge and Edge+ but the Flipkart teaser is right now only teasing Motorola Edge+ for India. The device will be exclusively available via e retailer Flipkart only.  The teaser says that that phone will be unveiled on May 19. However, the listing does not include any other information related to the pricing or sale details but the launch event will begin at 12 noon onwards. We think that the company must have planned an online launch event to introduce the smartphone in the country amid lockdown. Looking at what pricing the company offers the phone in the past, Motorola Edge+ was introduced with a price tag of $999  that translates to Rs 75,414 for the 12GB RAM with 256GB storage in the US. The Indian pricing is also expected to be similar to what is being offered in the US market until then we have to wait for the official pricing to be revealed on May 19.

Motorola Edge+ runs on Android 10 out of the box. The smartphone carries a curved display with a punch-hole cutout for a selfie camera. It equips a 6.7-inch full-HD+ OLED display with 90Hz refresh rate and HDR10+ support as well as an in-display fingerprint sensor. Under the hood, there is a Qualcomm’s flagship Snapdragon 865 processor paired with 12GB of RAM and 256GB of non-expandable UFS 3.0 storage.

As far as camera details are concerned, Motorola Edge+ features a triple rear camera set up with a high-resolution 108-megapixel primary camera sensor with f/1.8 aperture and 0.8-micron pixel size. The other two camera sensors are a 16-megapixel ultra-wide-angle camera with 117-degree field of view with  f/2.2 aperture along with an  8-megapixel telephoto lens with 3X optical zoom and OIS support. The camera set also supports a ToF sensor. While on the front there is a 25-megapixel selfie camera with f/2.0 aperture.

Komila Singhhttp://www.gadgetbridge.com
Komila is one of the most spirited tech writers at Gadget Bridge. Always up for a new challenge, she is an expert at dissecting technology and getting to its core. She loves to tinker with new mobile phones, tablets and headphones.
Facebook
Twitter
WhatsApp
Linkedin
ReddIt
Email
Previous articleHuawei Watch GT 2e now available for pre-order via Amazon and Flipkart
Next articleSamsung Galaxy A51 is the  world’s highest-selling Android smartphone model in the Q1 of 2020